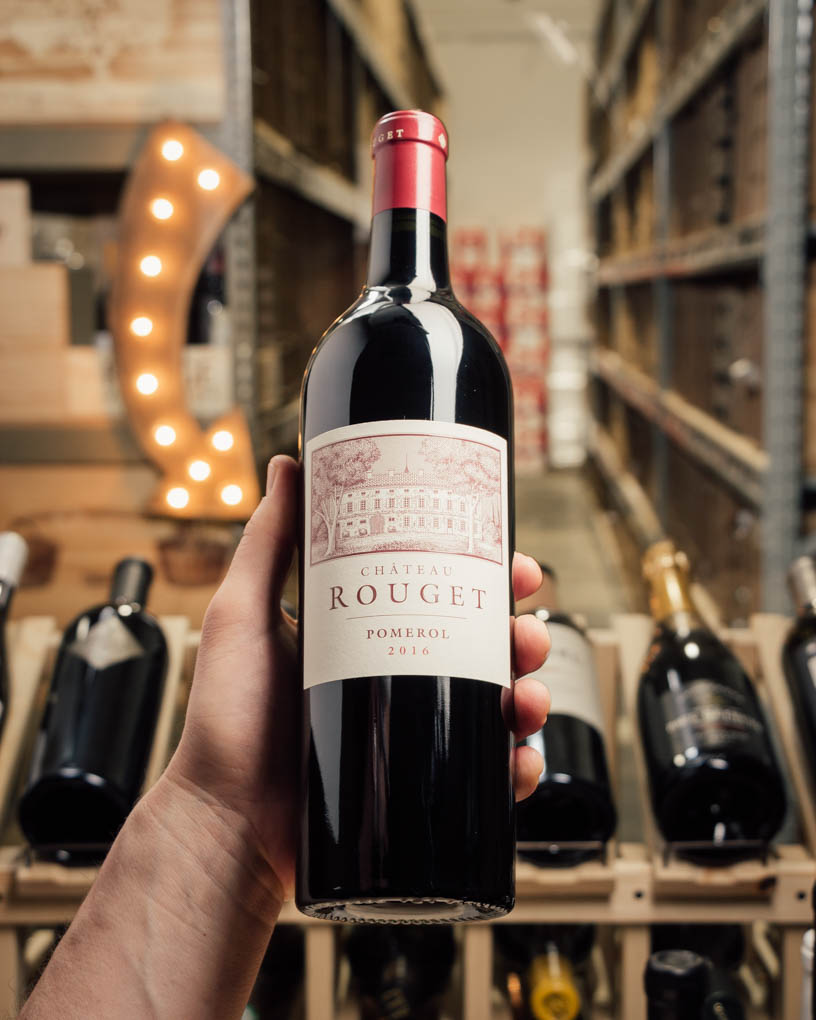 
Fresh in the warehouse from Bordeaux, a wine that, to our palates, is drinking about 3x its price point...must be tasted to be believed, really! Neighbor to Petrus, Le Gay and L'Eglise-Clinet with an additional plot next to Le Pin and Trotanoy. This is from hallowed dirt!

The history of Chateau Rouget began several centuries ago. Already known at the end of the Roman Empire, the estate's terroirs were at that time, merged with Saint-Emilion. It is also considered one of Pomerol's first official Crus. It has skyrocketed in quality since then and is still relatively under-the-radar (read: not $150+!!).

The Labruyeres (of Domaine Jacques Prieur in Meursault, Labruyere in Molin-a-Vent, and Champagne Labruyere their newest project) hired top-gun consultant, Michel Rolland, to head the winemaking, and he adopted biodynamic and sustainable principles in the vineyard. It’s safe to say the Chateau has been absolutely crushing it the last several years. Enter the 2016 vintage, and all of the work and investment over the past two decades paid big dividends with near-perfect growing and harvest conditions. As James Suckling noted, "this could be the best wine ever from here."

Rich, dark, opulent, hedonistic, and immensely satisfying! "The 2016 Rouget is a total turn on...undeniably delicious. I loved it." - Antonio Galloni

Please grab a few at our tremendous price...we will probably sell out!

PAIRING IDEAS: Marinate a flank or skirt steak in 1/3 each of EVOO, soy sauce, and balsamic vinegar. Throw some rosemary or thyme leaves in, if you like. Paprika maybe. Black pepper. Let it hang out and throw it on a hot grill. Slice, eat with salad. Perfection!

The history of Chateau Rouget began several centuries ago. Already known at the end of the Roman Empire, the Estate's terroirs were at that time merged with Saint Emilion. It is also considered one of Pomerol's first official Crus. In 1992 Rouget was purchased by the Labruyere family who had made significant investment in the property to ensure Rouget's placement among Pomerol's leaders. The Labruyere’s, from Beaujolais own a winery in Moulin a Vent, as well as Jacques Prieur in Burgundy and Champagne Labruyere, focusing on showcasing each region's unique terroir.

James Suckling
Wow. This is very polished and full of purpose with dark berries, hazelnuts, cedar and chocolate, as well as black olives. Full-bodied, chewy and intense with a focused tannin backbone and intensity. Loads going on here. Finishes strong. This could be the best wine ever from here. Try from 2024.

Vinous
The 2016 Rouget is a total turn on. A rush of red cherry/raspberry jam, sweet spice, chocolate and tobacco builds as this exotic Pomerol shows off its racy, opulent personality. The full throttle-style works beautifully. There is not a whole lot of subtlety, but the Rouget is undeniably delicious. I loved it. Tasted three times.

Wine Spectator
The 2016 Rouget is deep garnet-purple colored with baked plums, dried mulberries, tobacco and crushed rocks scents with wafts of beef drippings and Indian spices plus bay leaves hints. Medium to full-bodied, firm, grainy and laden with earthy layers, it has a savory finish

Decanter
The alcohol gives a slight headiness to this wine, but it's balanced by plenty of succulent red and black fruits that power through the palate, driving forward with a real lilt and liveliness. It's restrained on the finish, held in by bitter chocolate and licorice.

Jeff Leve
Lush, silky, rich and concentrated, the wine is polished, fresh, and juicy with a silky textured blast of licorice, cocoa and red fruit filled finish. This super wine is a real value for Pomerol. 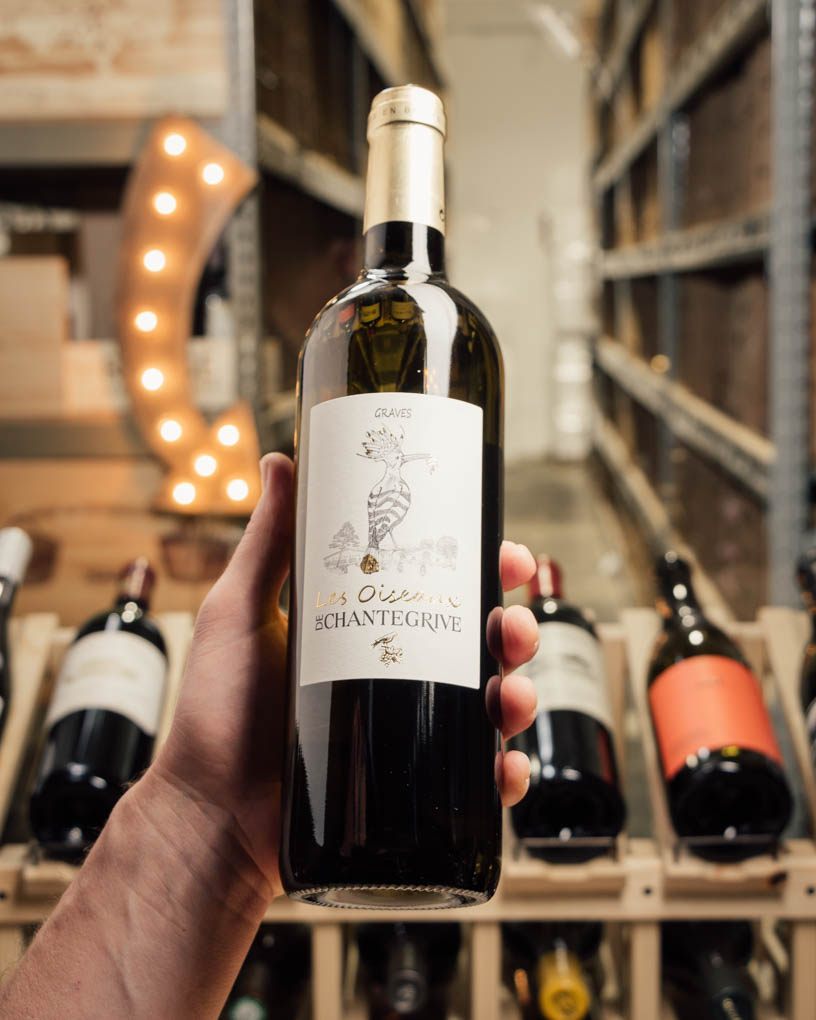 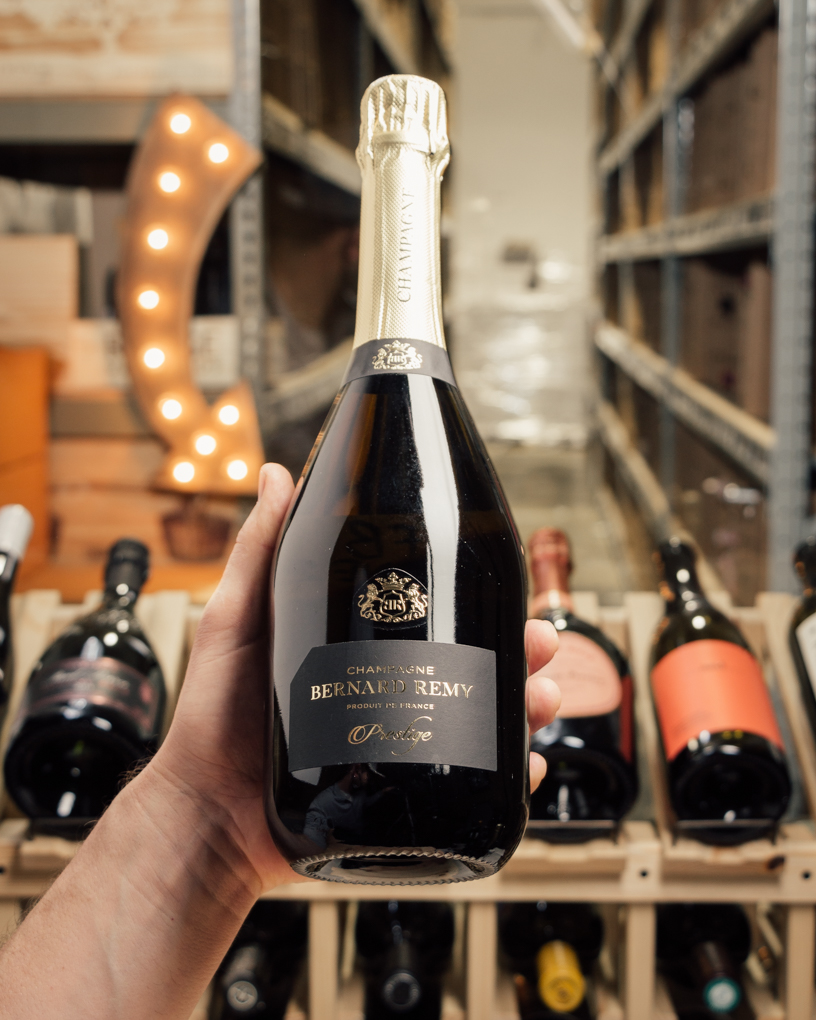 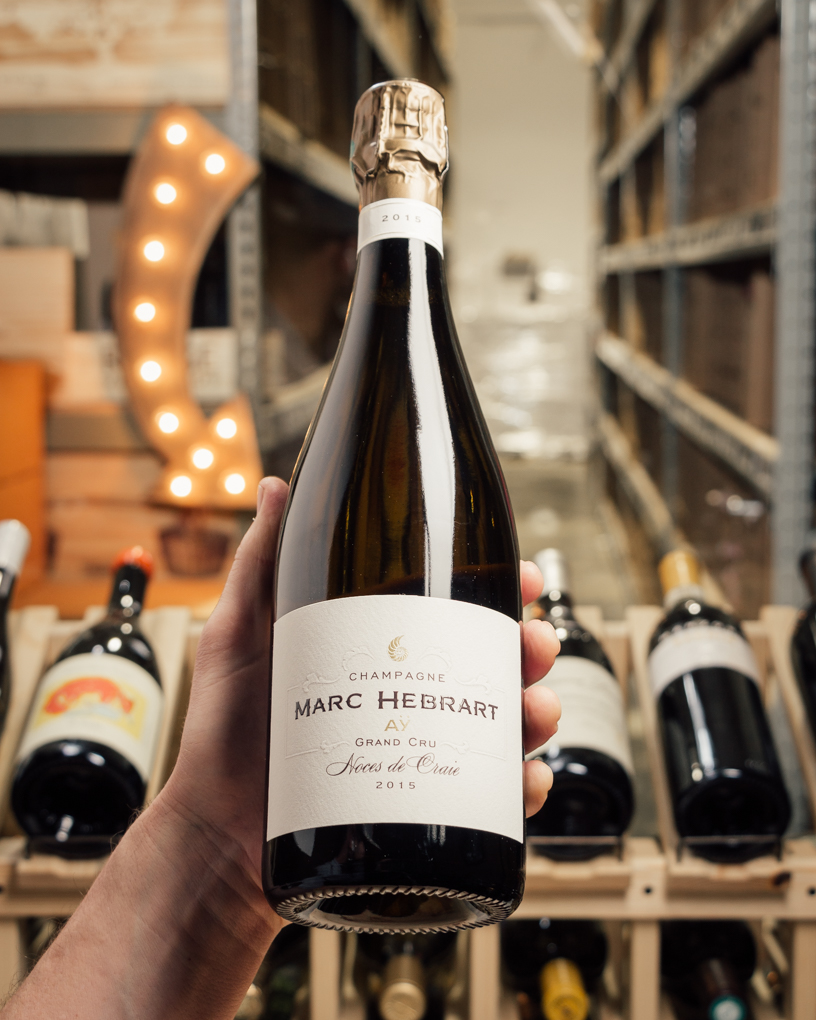 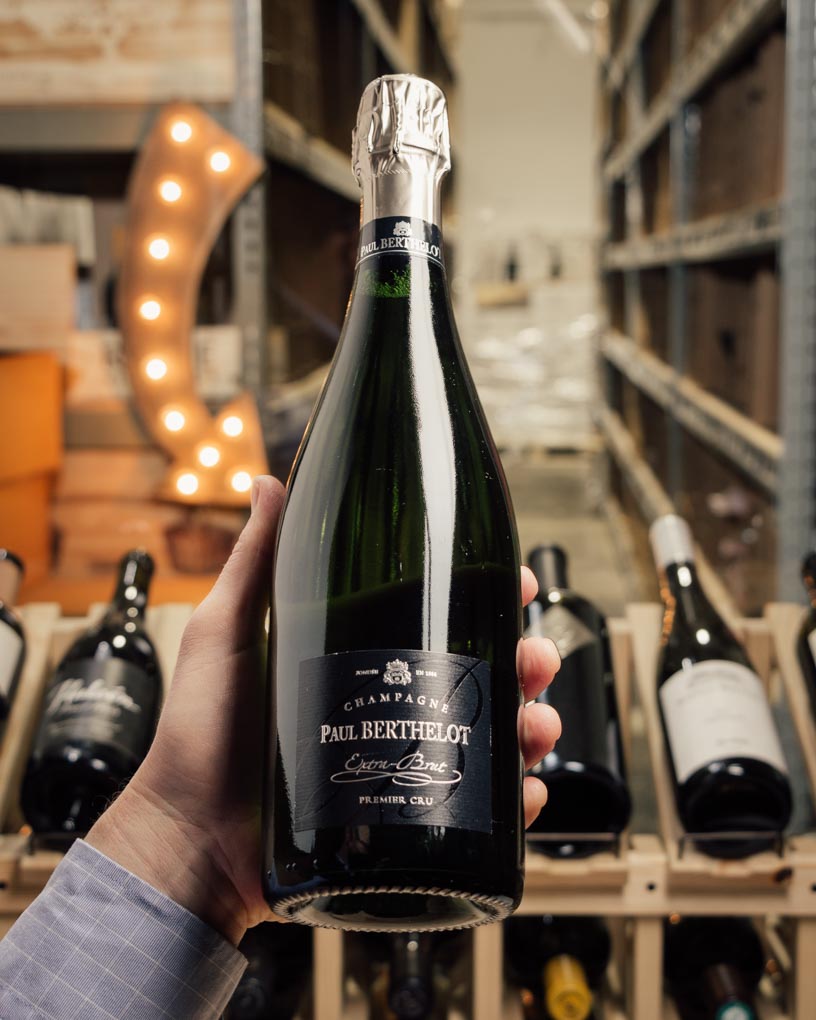 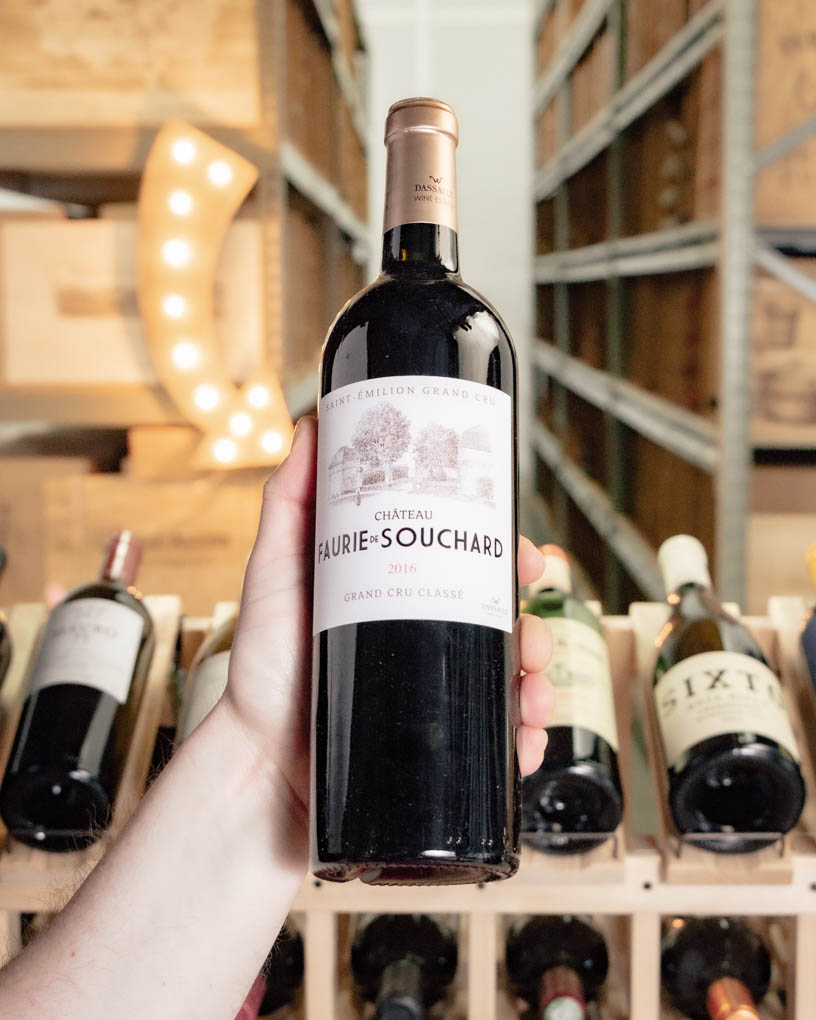 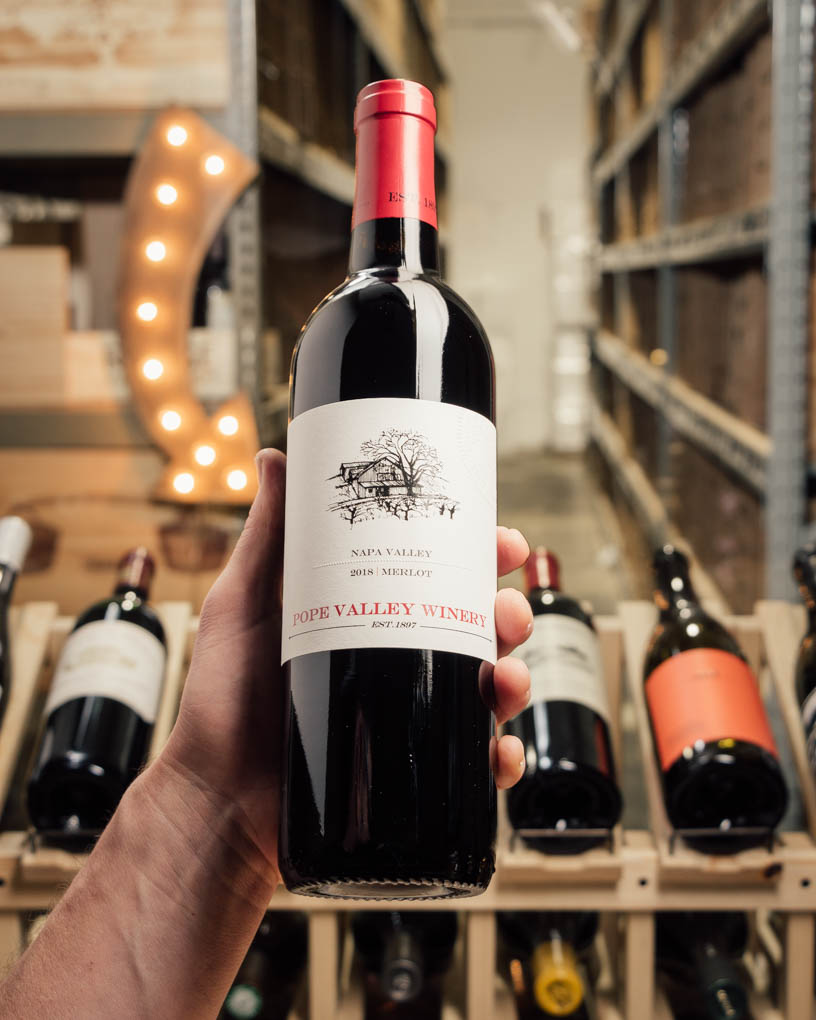 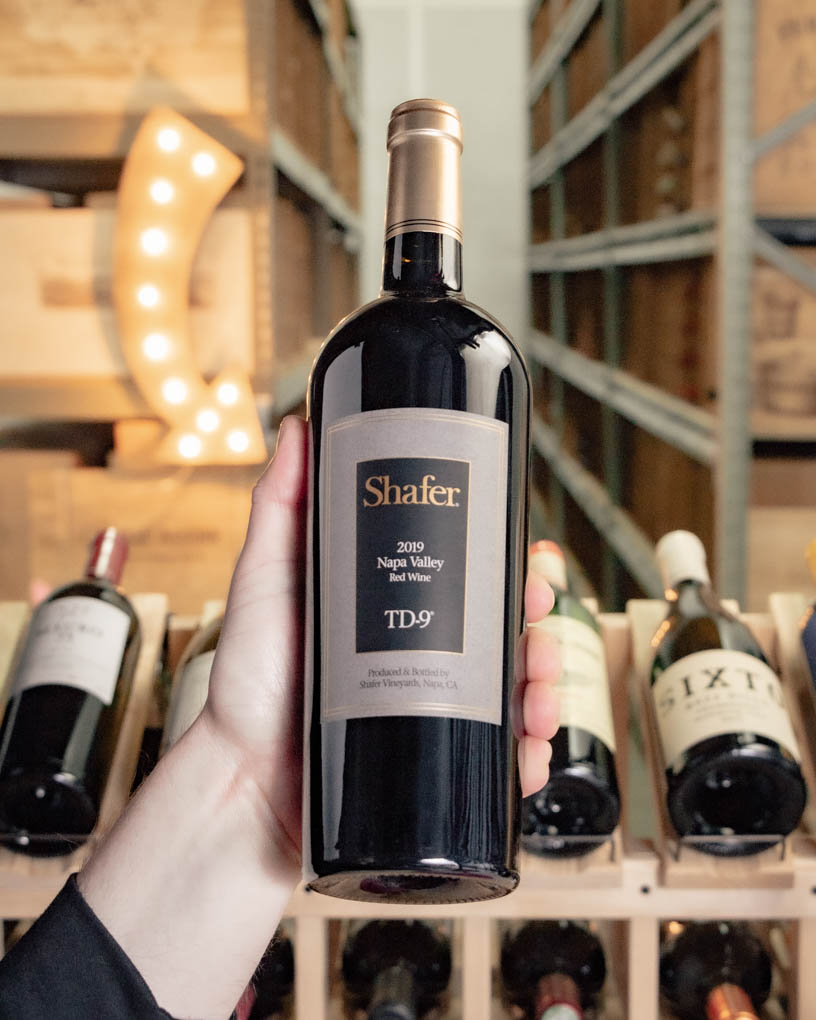 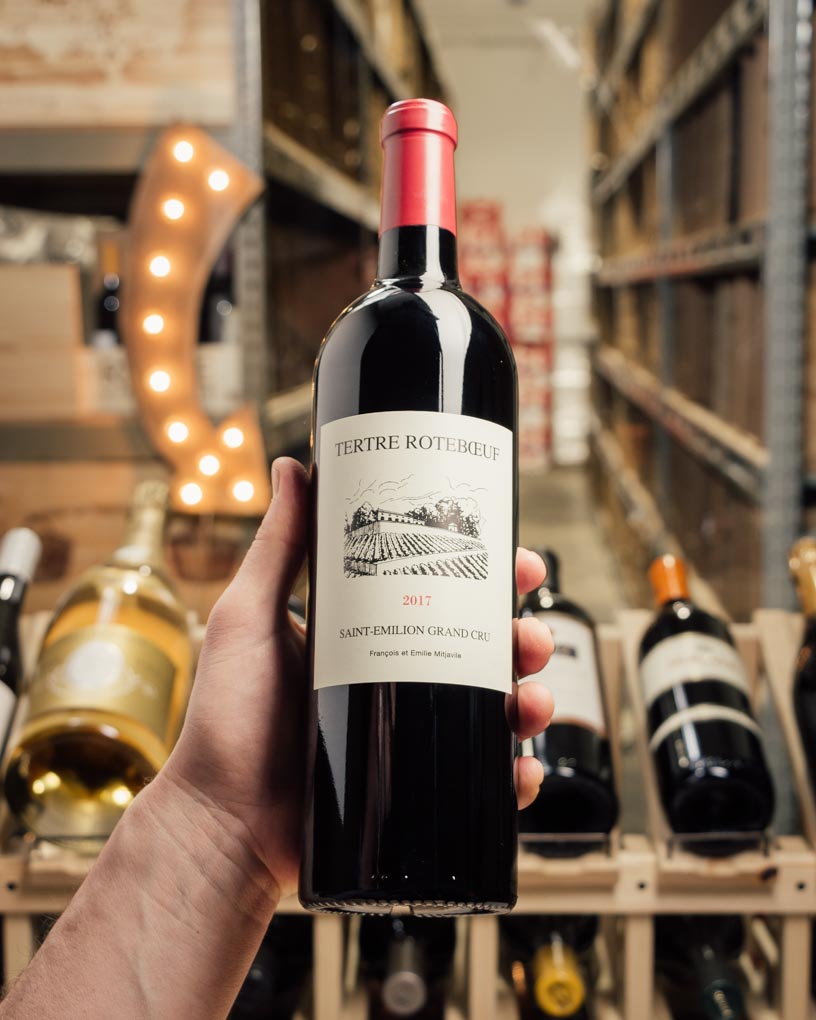