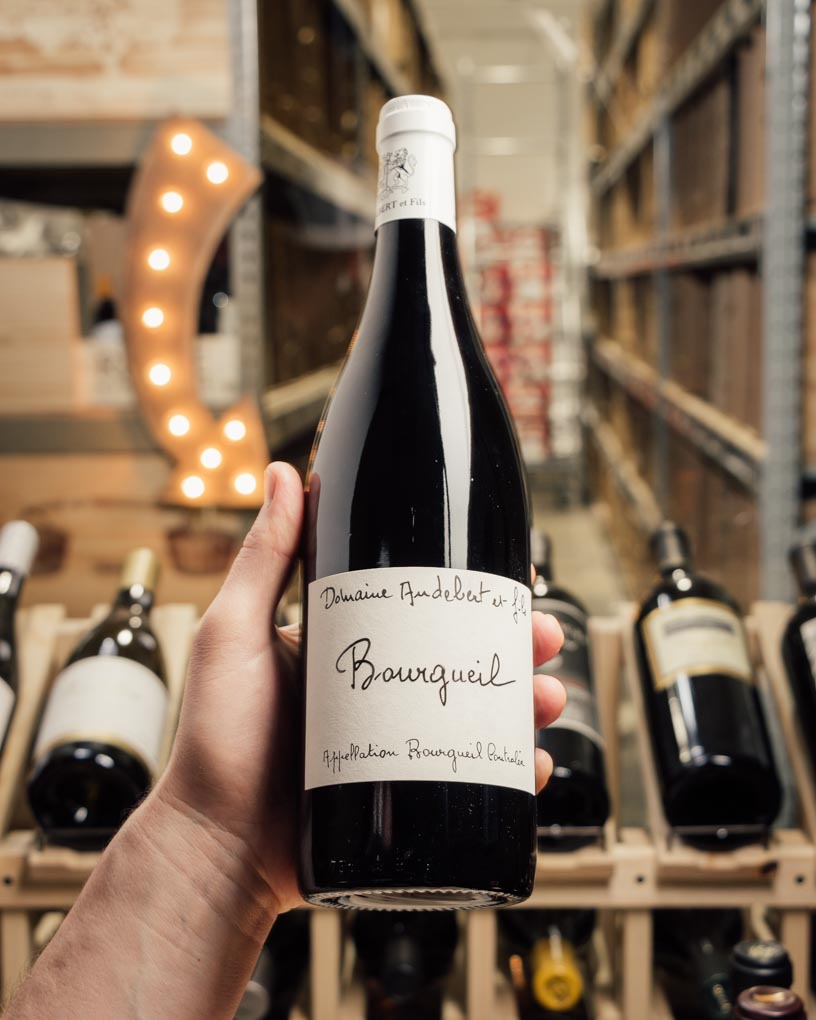 Audebert was discovered by Kermit Lynch who first brought them stardom in the states with sommeliers, and with last year being what it was, we actually have a small batch we can now offer you! You will want this -- savvy Loire red drinker or not!

Cabernet Franc, the most important red grape of the Anjou-Saumur and Touraine region, is a close relative of Cabernet Sauvignon. It ripens earlier than its more famous cousin, making it better suited to the cooler climate of the Loire. Cabernet Franc, also called Breton locally, came to the region no later than the 14th century. It was praised by Rabelais, the great epicurean writer who was born near Chinon, and Cardinal Richelieu selected it for exclusive planting at St Nicolas de Bourgueil, where it has been grown ever since.

Audebert’s 2018 delicious, savory, wonderfully layered, ripe, supple style, with plum, cherry and cranberry notes, is complemented by minerals and cool river stones. Try it! Who can argue with the price?!

PAIRING IDEAS: While this will easily hold up with dinner because it is so juicy, fun and fresh, we like it with charcuterie -- sausage, dried/cured meats, cheese (lots), veggies and DEFINITELY pate.

MUSIC SUGGESTIONS: “The Big Lebowski” soundtrack, front to back.

The Audebert family settled in the Bourgueil area in 1839 and now own and farm almost 100 acres of vineyard in Bourgueil, Saint Nicolas de Bourgueil and Chinon appellations. Breton specialists, the local term for Cabernet Franc, the Audeberts were discovered by Kermit Lynch who first brought them stardom in the states with sommeliers. Their vines in Bourgueil are planted on a mixture of clay, sand and limestone with an average vine age of 26 years. 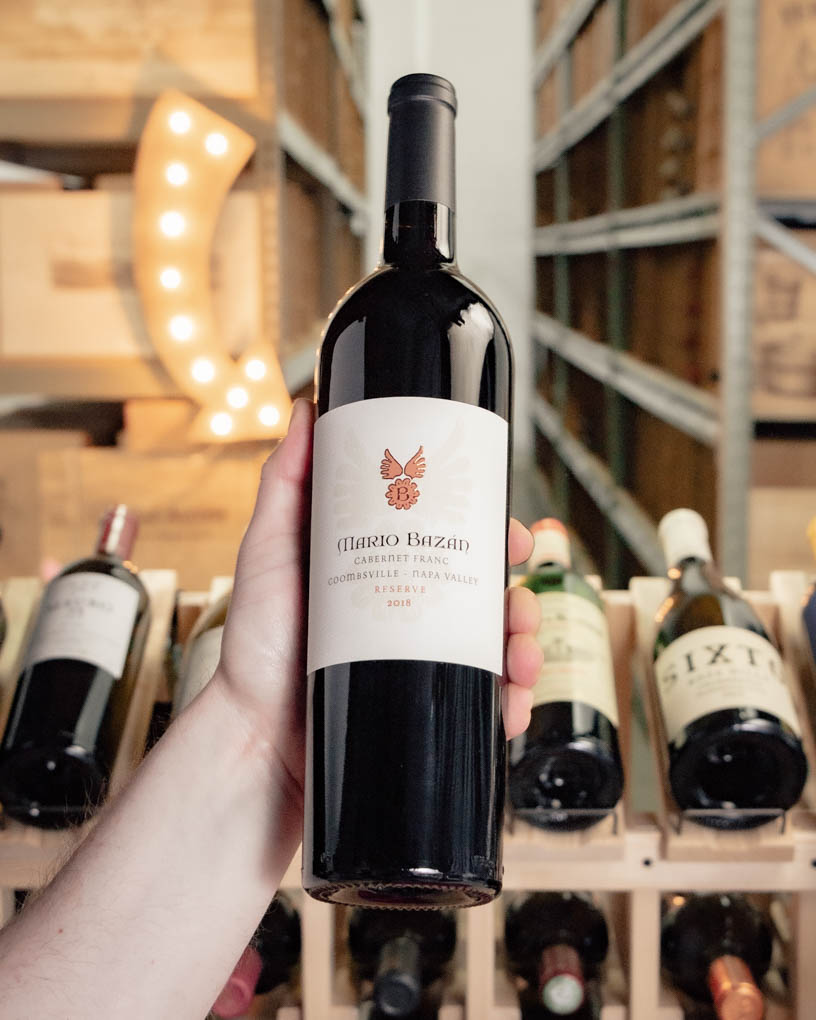 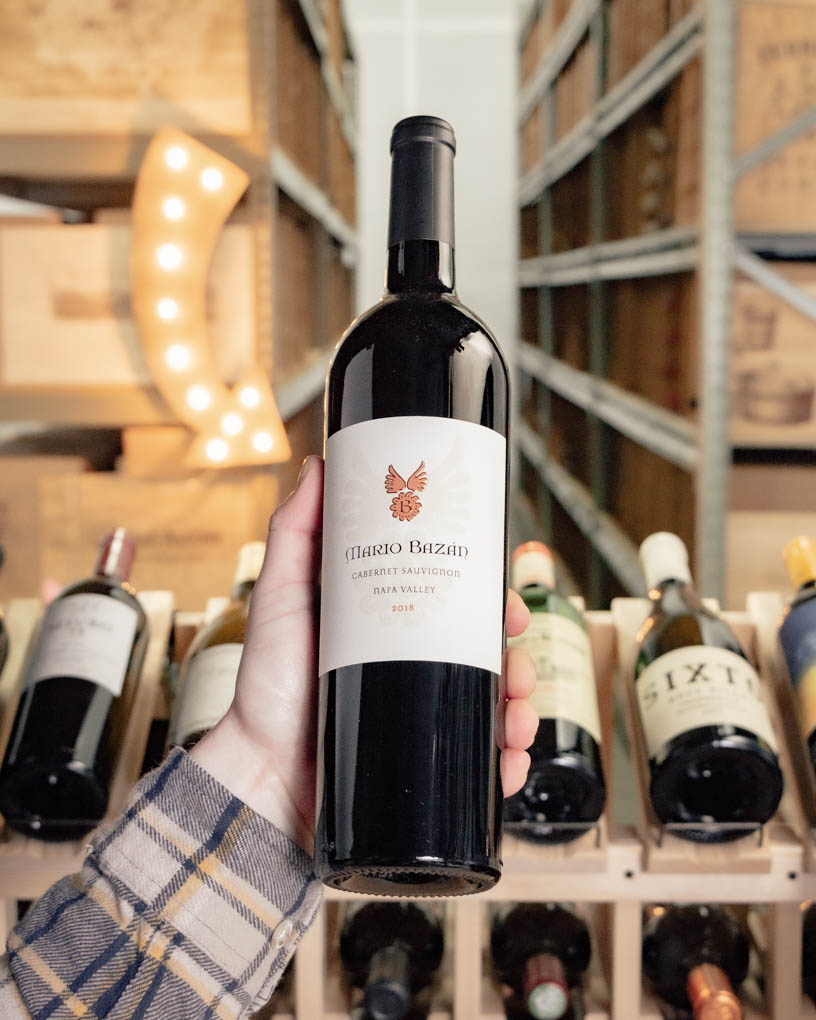 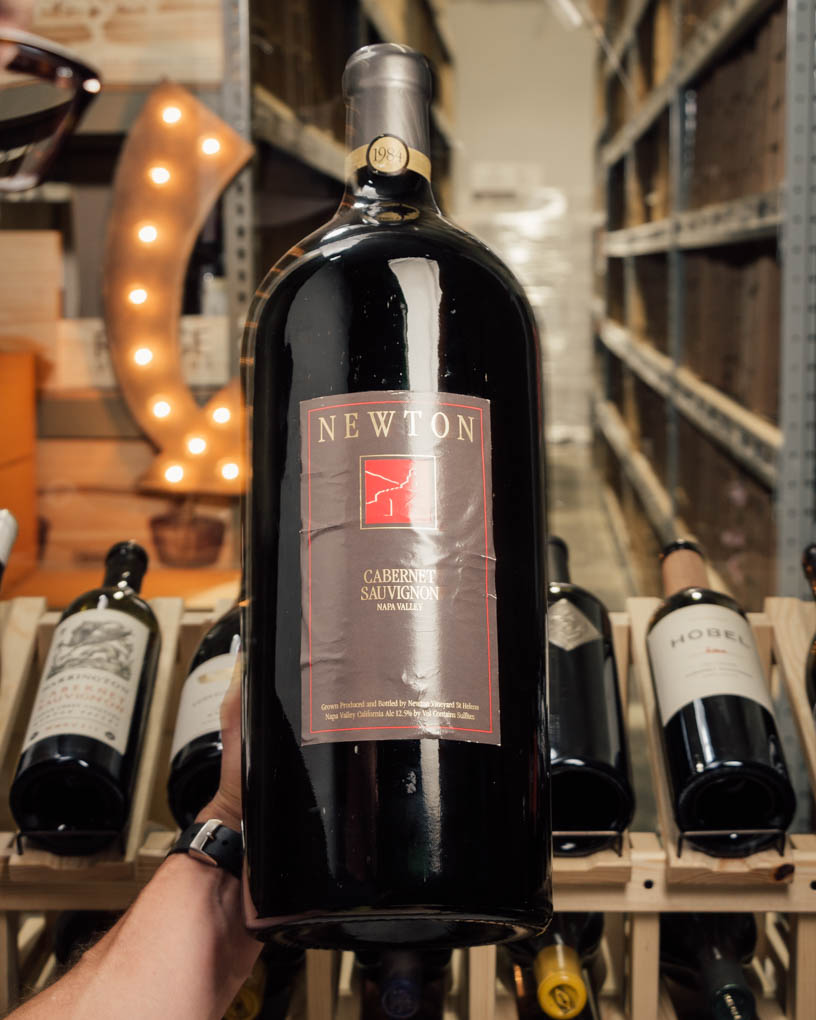 Free Shipping on 2 or more!
Sold Out
Quick Add 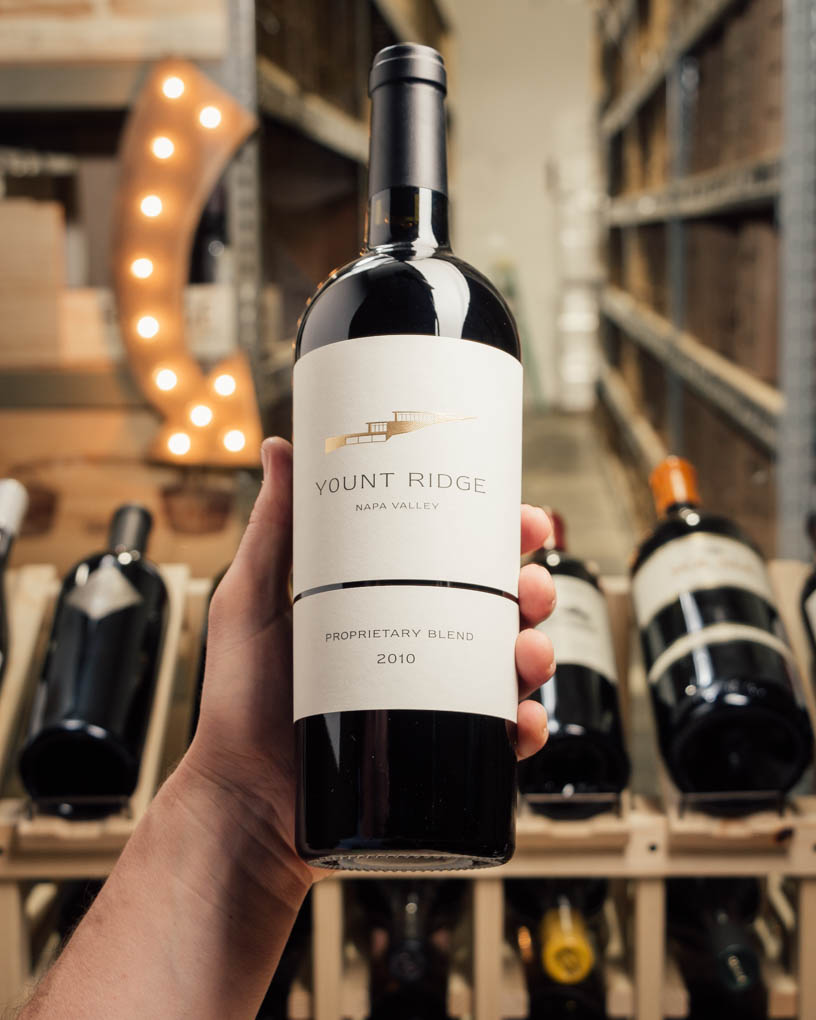 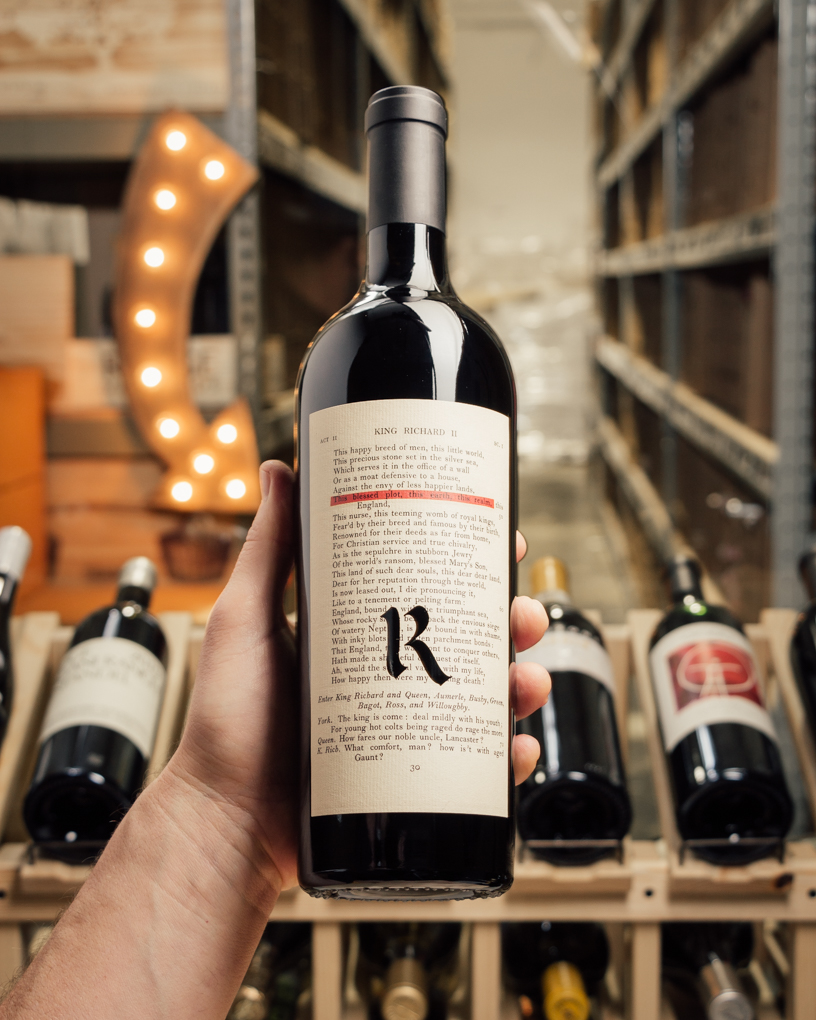 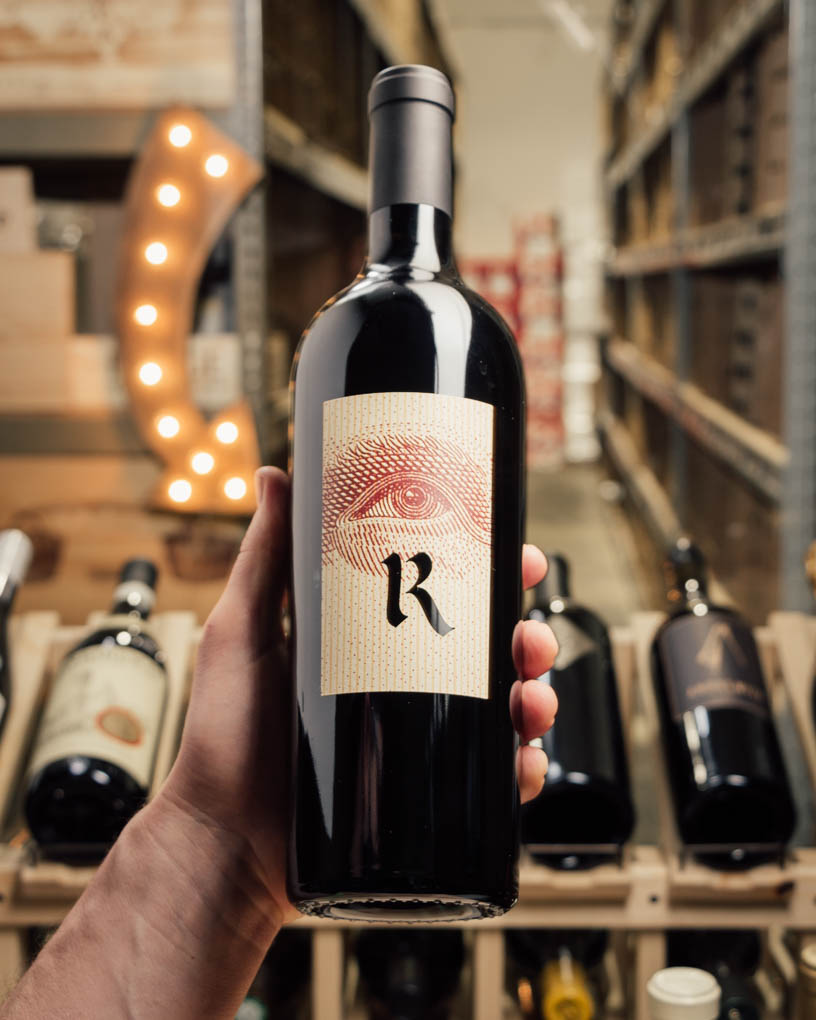 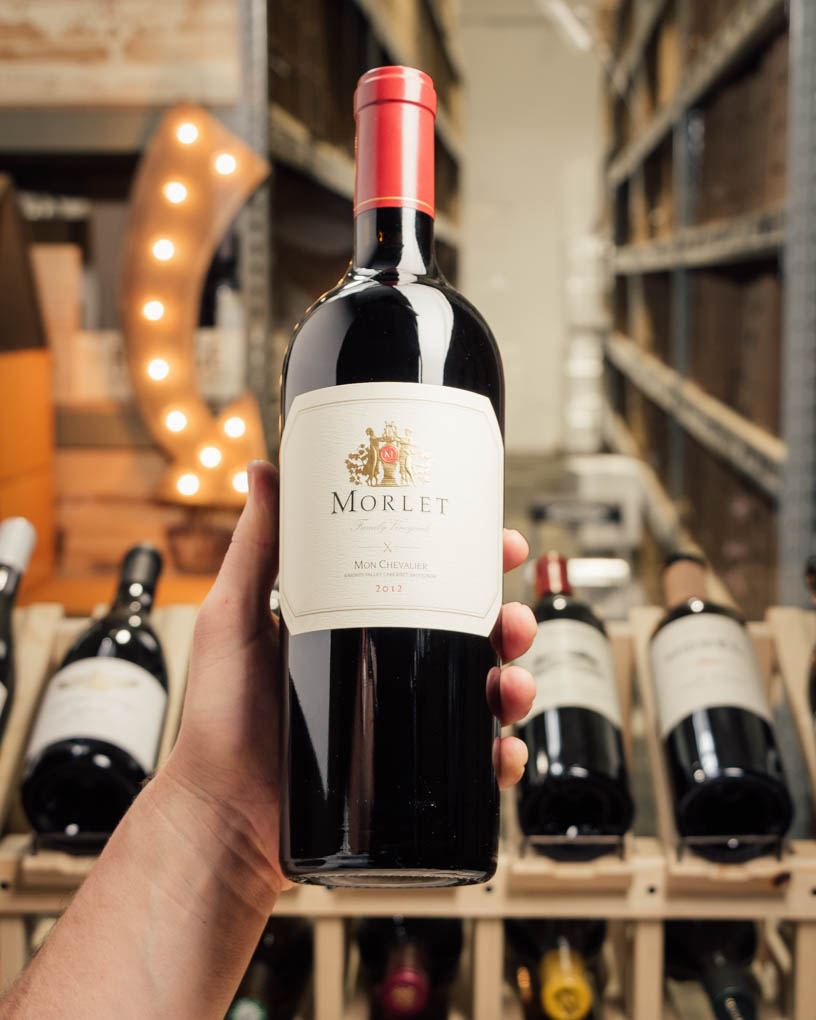 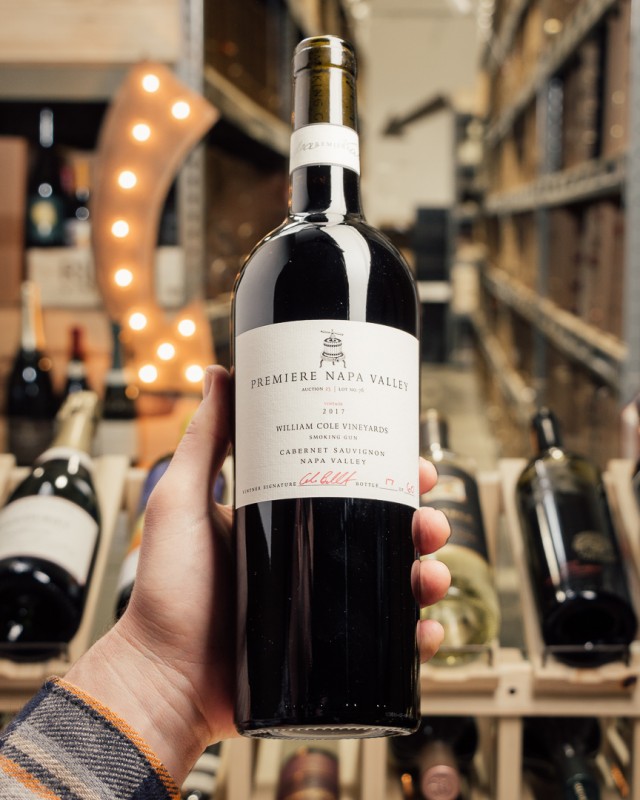