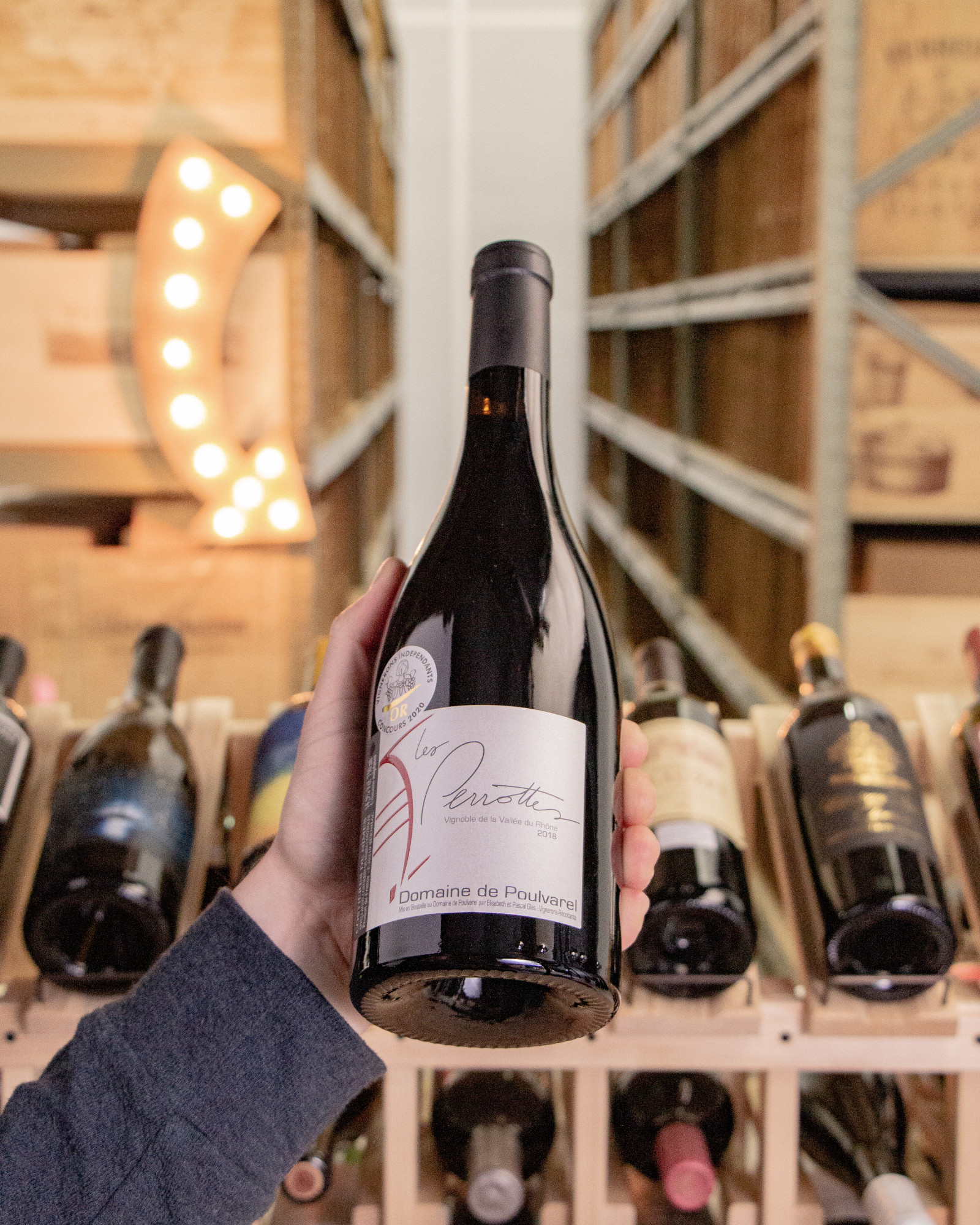 
We’ve been long-time fans of Domaine de Poulvarel, especially this top bottling, Les Perrottes. Simply a head-spinning value from the lesser-known AOC Costieres de Nimes in the Southern Rhone. We love how this area flies under the radar because it keeps pricing so incredibly fair. Way over 50% OFF and coming in at $20!?!? This is just a stunning wine for the money.

Sernhac, an ancient Saracen village, is the northernmost territory of the Costières de Nîmes. It is here where Elisabeth and Pascal Glas decided to create Domaine de Poulvarel in 2004. This small Domaine is located near the famous Roman aqueduct called the Pont Du Gard, built in the 1st century AD in Southern France, just southwest of Châteauneuf-du-Pape. Pascal and Elisabeth Glas’s tiny estate has soils that are classically Rhone, specifically akin to nearby Châteauneuf-du-Pape with its “galets roulés” (rolled pebbles) and red sandy soils. Terroir like this at prices like ours makes this one of our proudest discoveries over the years.

This wine is Poulvarel's top cuvee, named after the ancient tunnels near the property, and is a big, bold, unapologetically dark, and intense syrah, grenache, carignan blend. Simply packed with minerality, dark black cherry, plus mission fig, licorice, sweet herbs, and Asian spices – meaty, savory, and viscerally satisfying. We almost always sell out of this wine and made the savvy choice to start directing it ourselves a few years back to ensure we could maintain our allocation. This is one of the great values of the wine world...simply flat-out delicious to pop and pour anytime. Don’t miss!

It is impossible to dissociate the Poulvarel Estate from Elisabeth and Pascal Glas. In 2004, after Pascal had already worked in wine for 25 years, they decided to create their own winery on the family lands. What seemed like a crazy bet paid off big and now this award winning estate has earned notice from the press. Pascal and Elisabeth’s passion has united with their strengths, differences, and know-how to offer wines worthy of the best tables. On their filtering soil of pebbles – Syrah, Grenache, Carignan and Mourvedre grow to make wines with a strong expression of terroir and unique character. 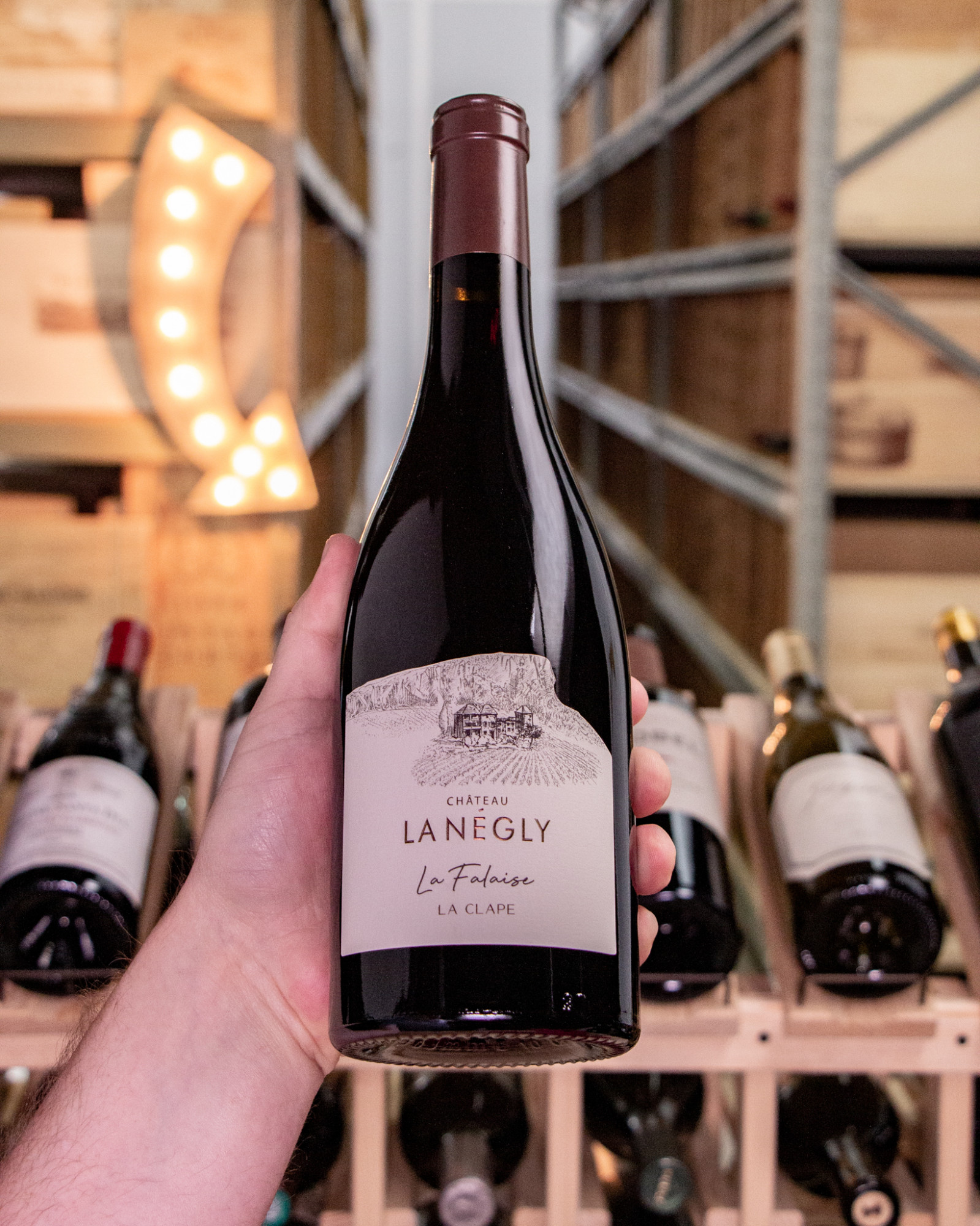 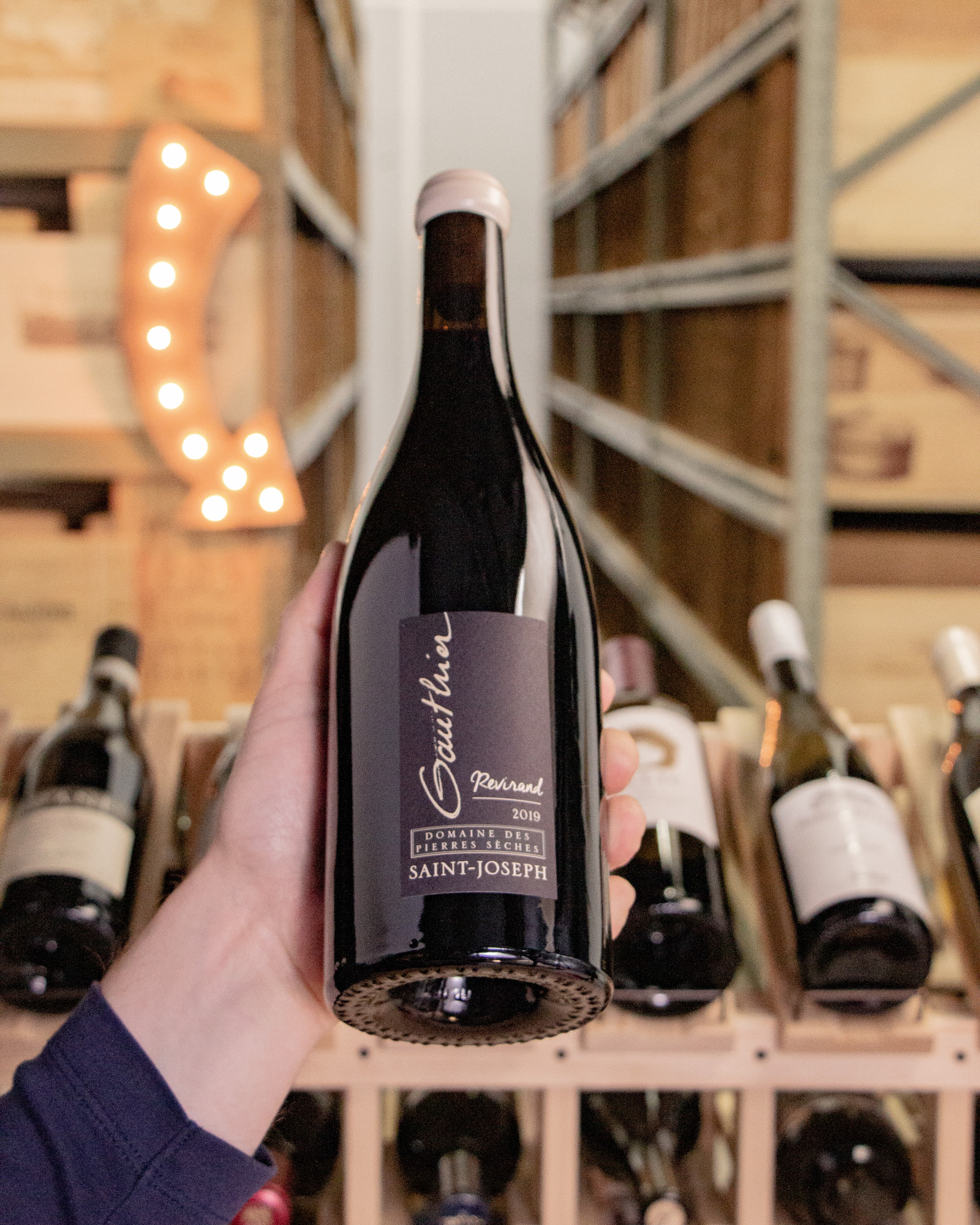 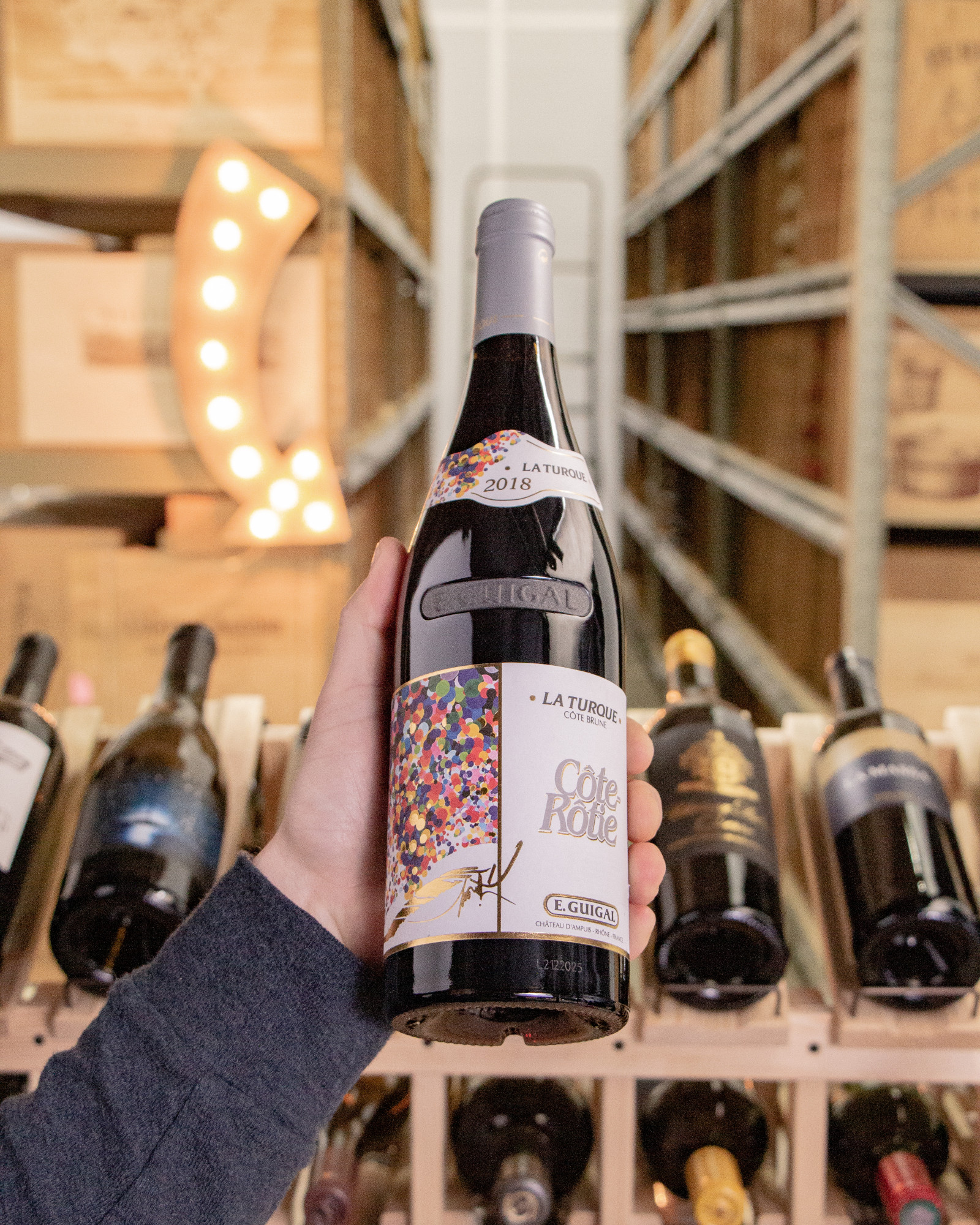 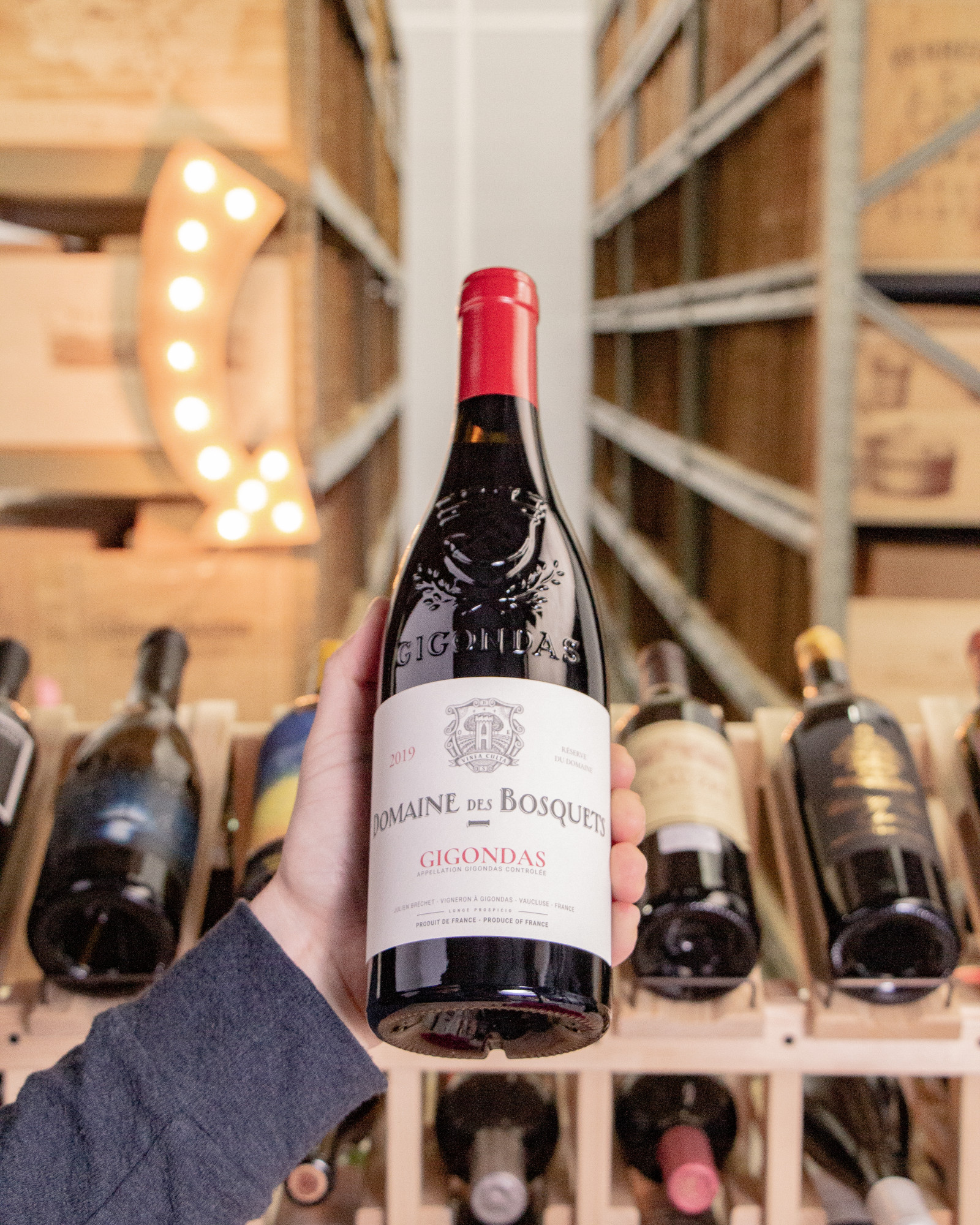 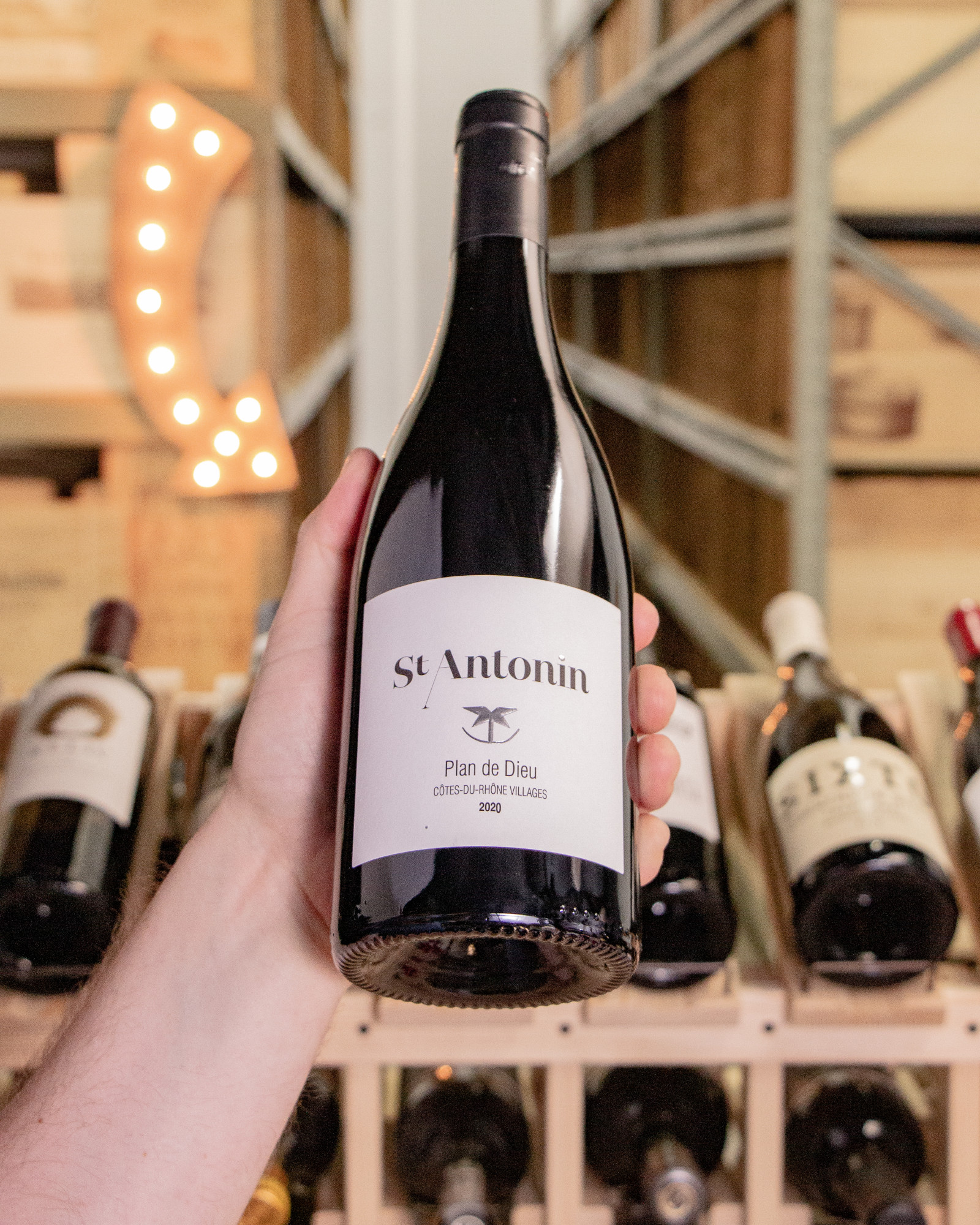 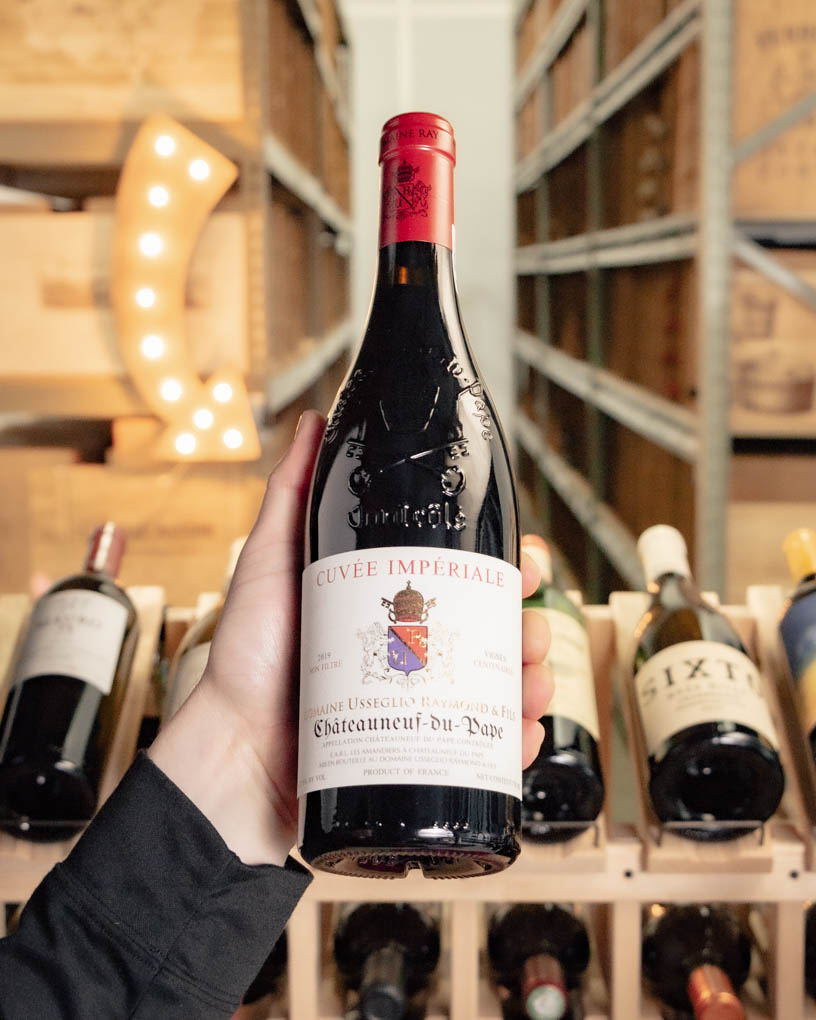 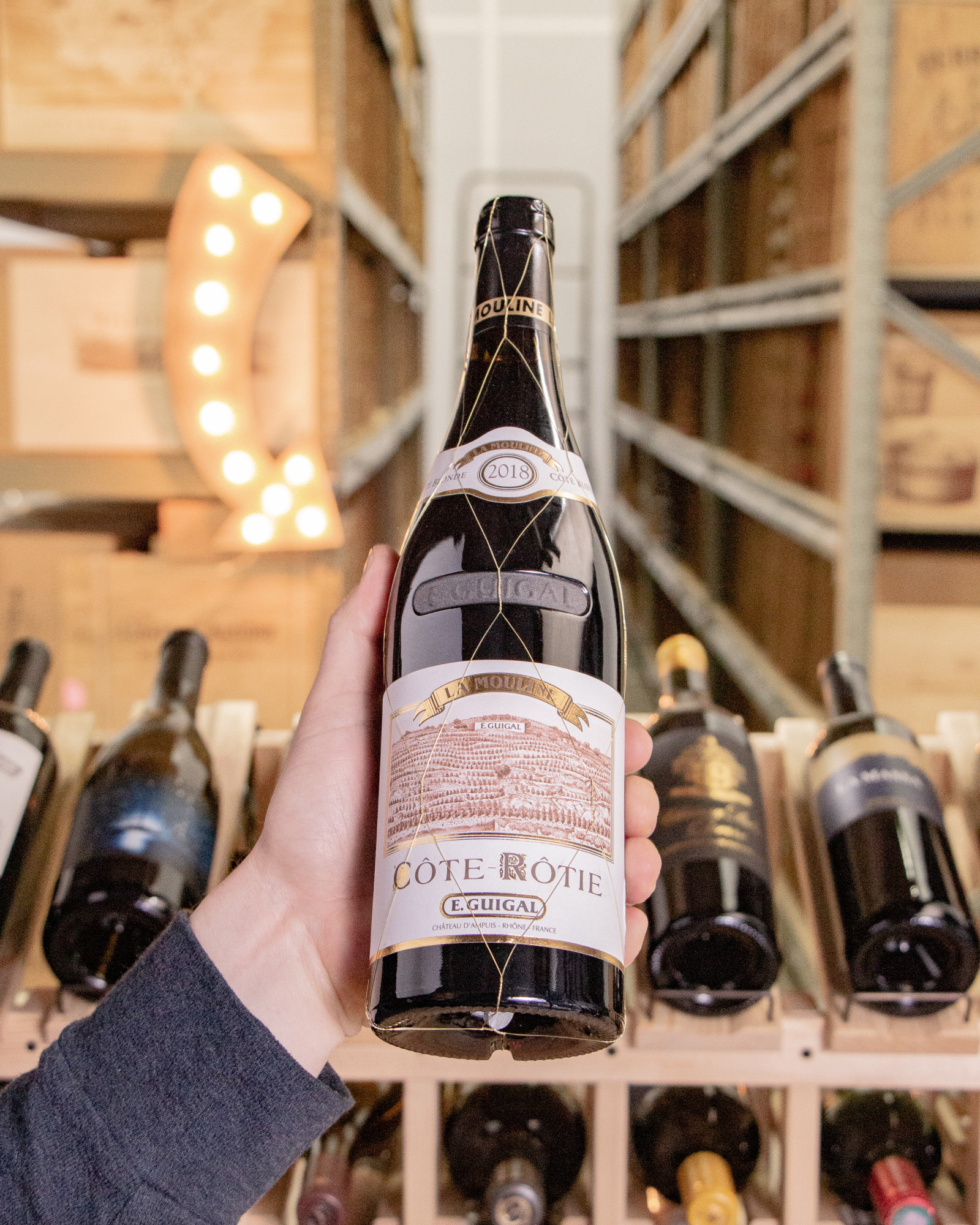 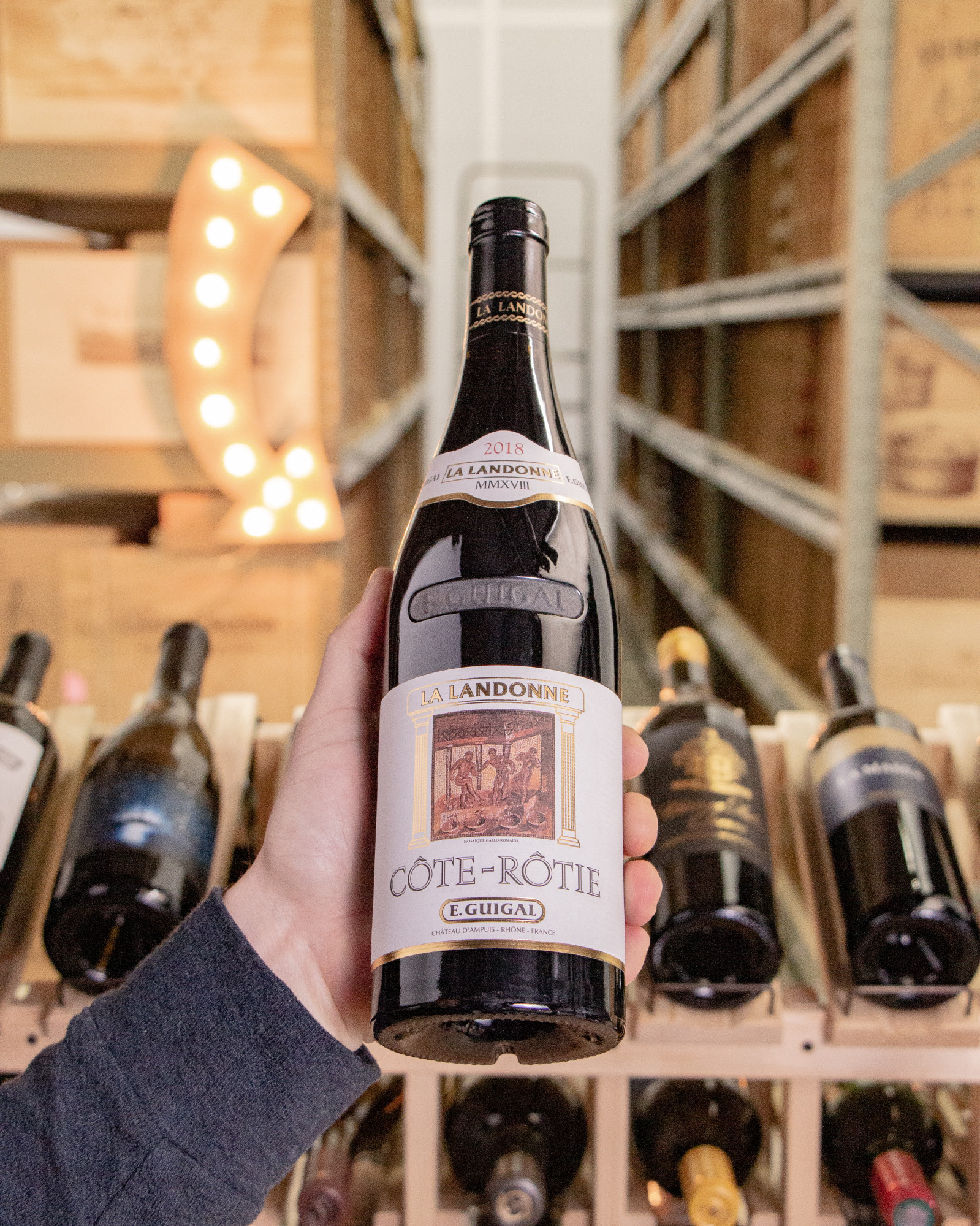