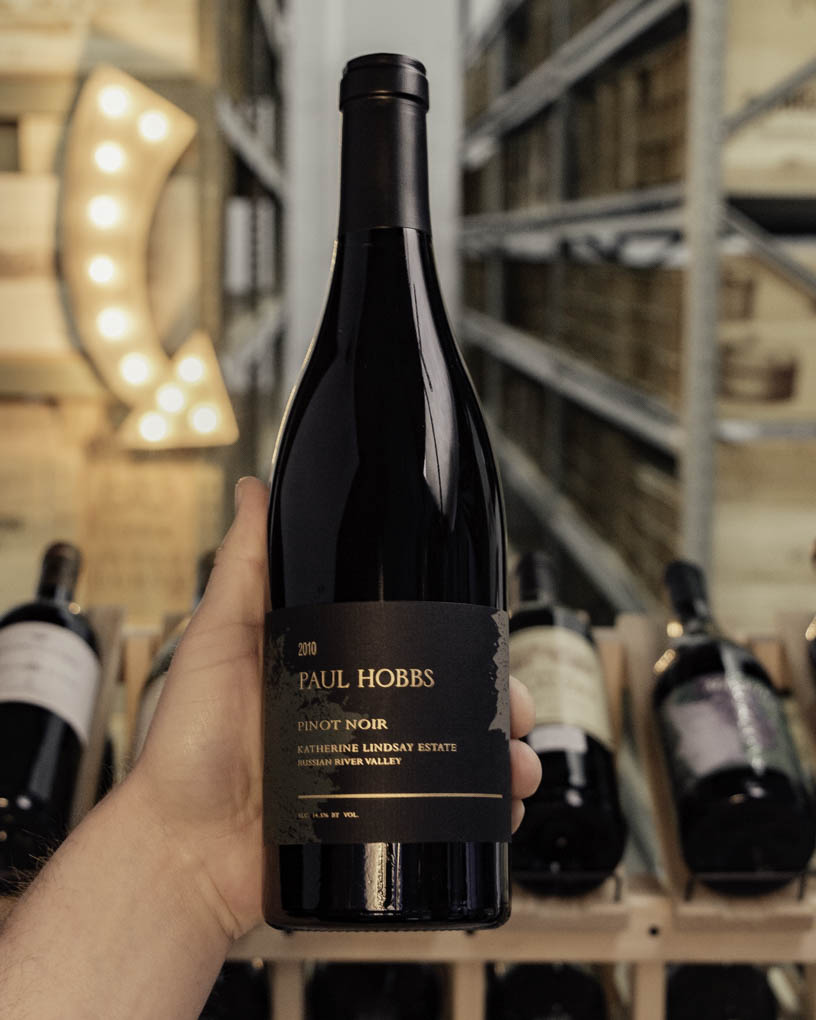 Paul Hobbs has combined his childhood roots on the family farm with an innovative scientific approach to refine the art of winemaking. He is recognized across the globe for breaking with tradition and forging new paths in the pursuit of excellence; both in stewardship of the land, and the crafting of wines that represent the classicist’s concept of place.

Vinous
The 2010 Pinot Noir Lindsay Estate is once again impeccable. Silky, sauve tannins buffer layers of expressive dark red fruit. Today the 2010 Lindsay comes across as a bit inward, but there is no denying of the wine's elegant, polished personality.

Robert Parker's Wine Advocate
The 2010 Pinot Noir Katherine Lindsay Estate is one of the more refined wines in this range. Layered, silky and pretty, the 2010 impresses for its refined personality and overall sense of graciousness. The 2010 finishes with substantial energy and sheer polish. I very much like the energy here. Anticipated maturity: 2013-2018. It is always fascinating to sit down with Paul Hobbs and his winemaker Megan Baccitich, as these Chardonnays and Pinots run the gamut of styles, clones and sites in Sonoma. According to Hobbs, the 2010 harvest was two weeks later than normal, while 2011 was three weeks later than normal! One of the other main differences is that temperatures increased toward the end of 2010, but stayed very much on the cool side in 2011. My impression is that when all is said and done, vintage 2011 will turn out to be superior to 2010 for this range. As always, the Hobbs house style does a very nice job of capturing both textural richness and plenty of site specificity.

Wine Enthusiast
This has a squeeze of lime-like acidity that cuts across the broad, rich cherry-pie, red licorice and spicy sandalwood flavors, which come with a touch of funky leather. For all of that fruit, it has a remarkably delicate mouthfeel, and it finishes dry and clean. It's very hard to predict this wine's future, but it's beautiful now to drink after a few hours in the decanter, and it should be fine over the next four years.

Wine Spectator
A subtle style that builds depth and complexity, with full-bodied blueberry and wild berry, attractive floral scents, spice and tea notes. This is most intriguing on the finish, where the flavors are more detailed. Drink now through 2022. 394 cases made. 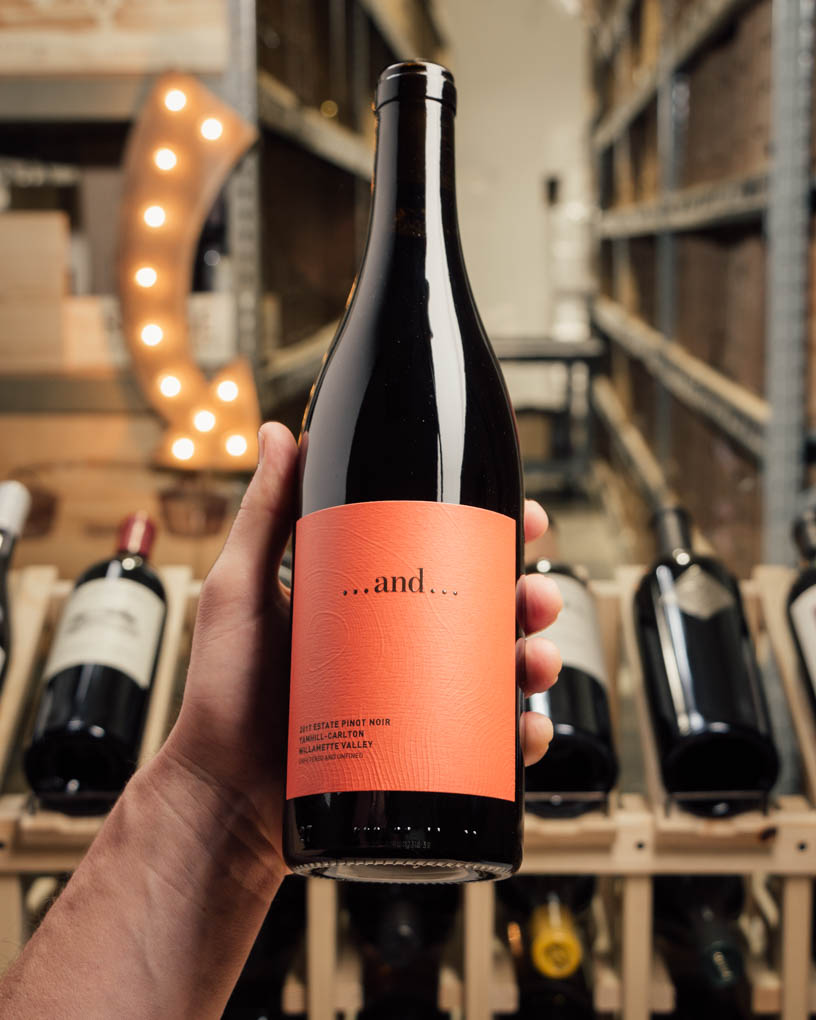 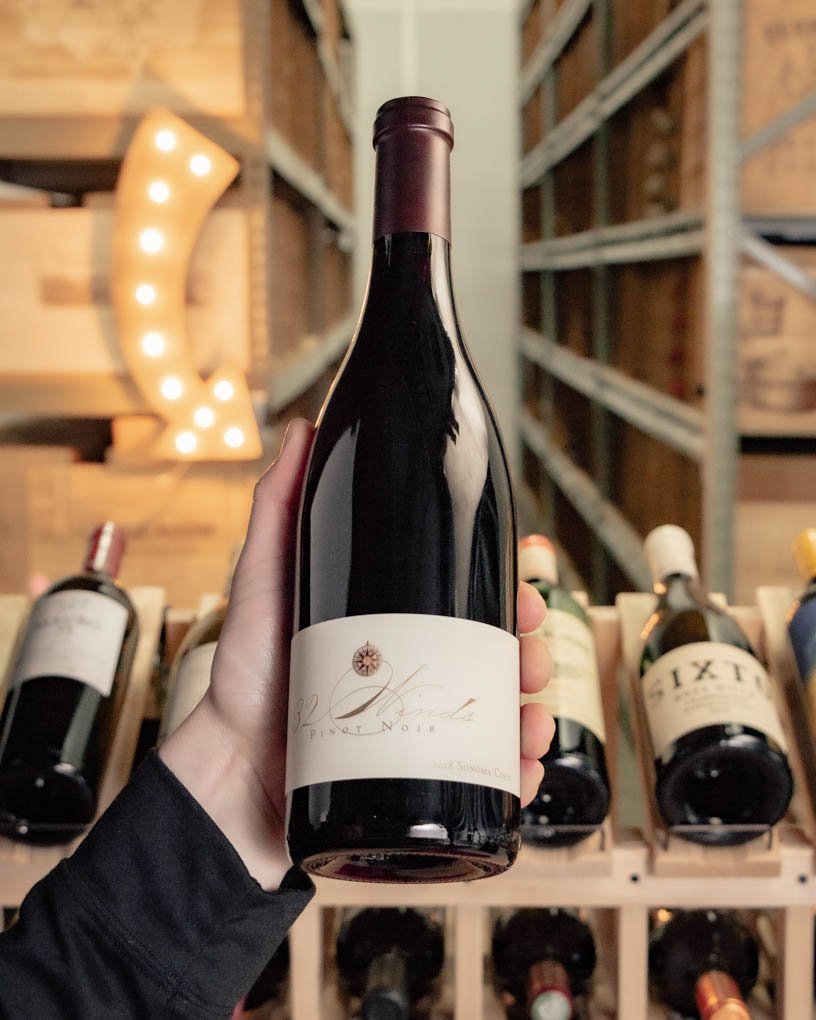 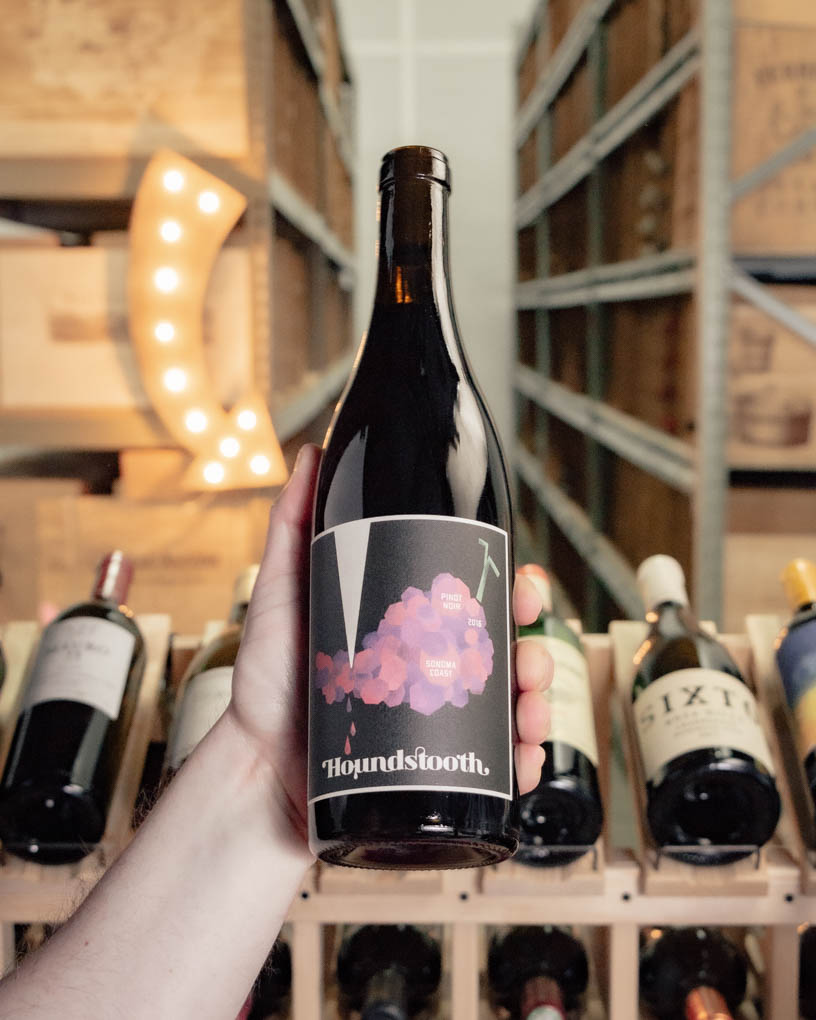 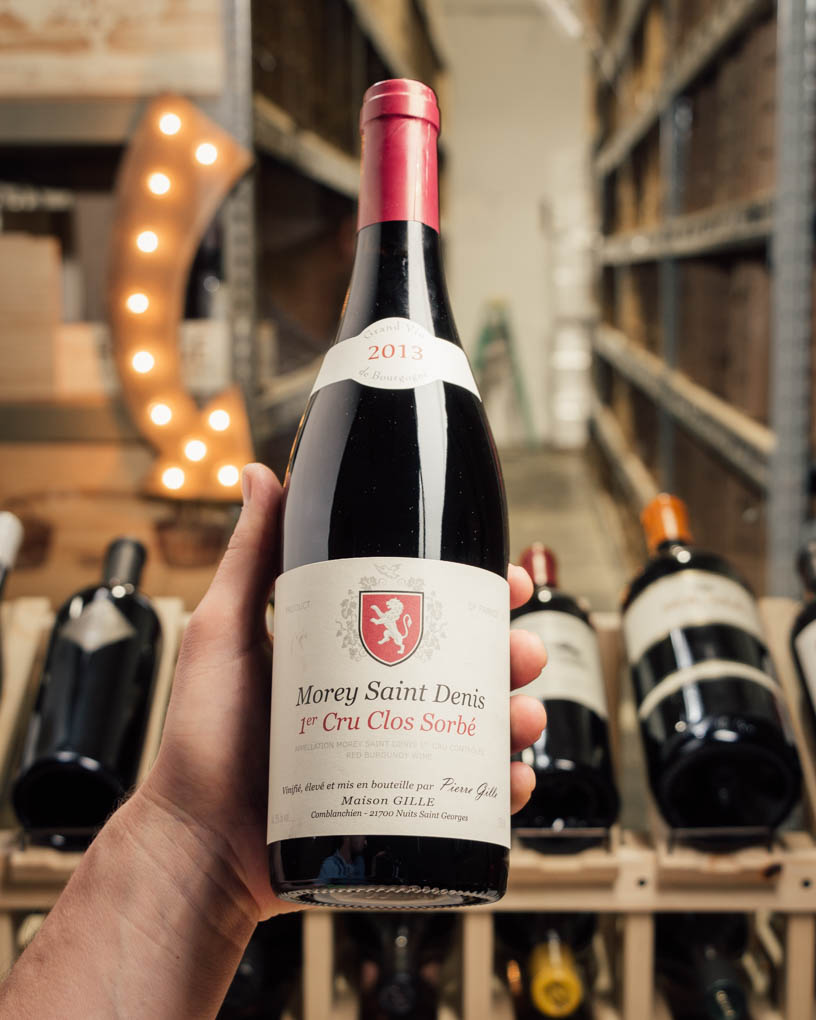 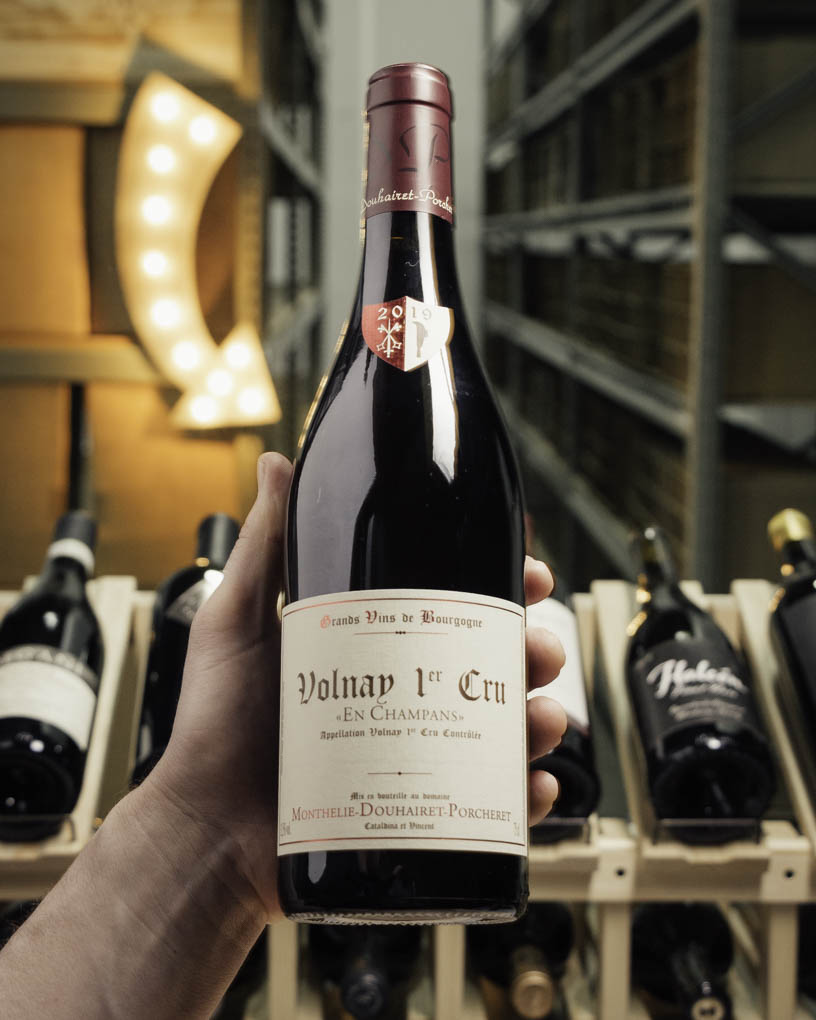 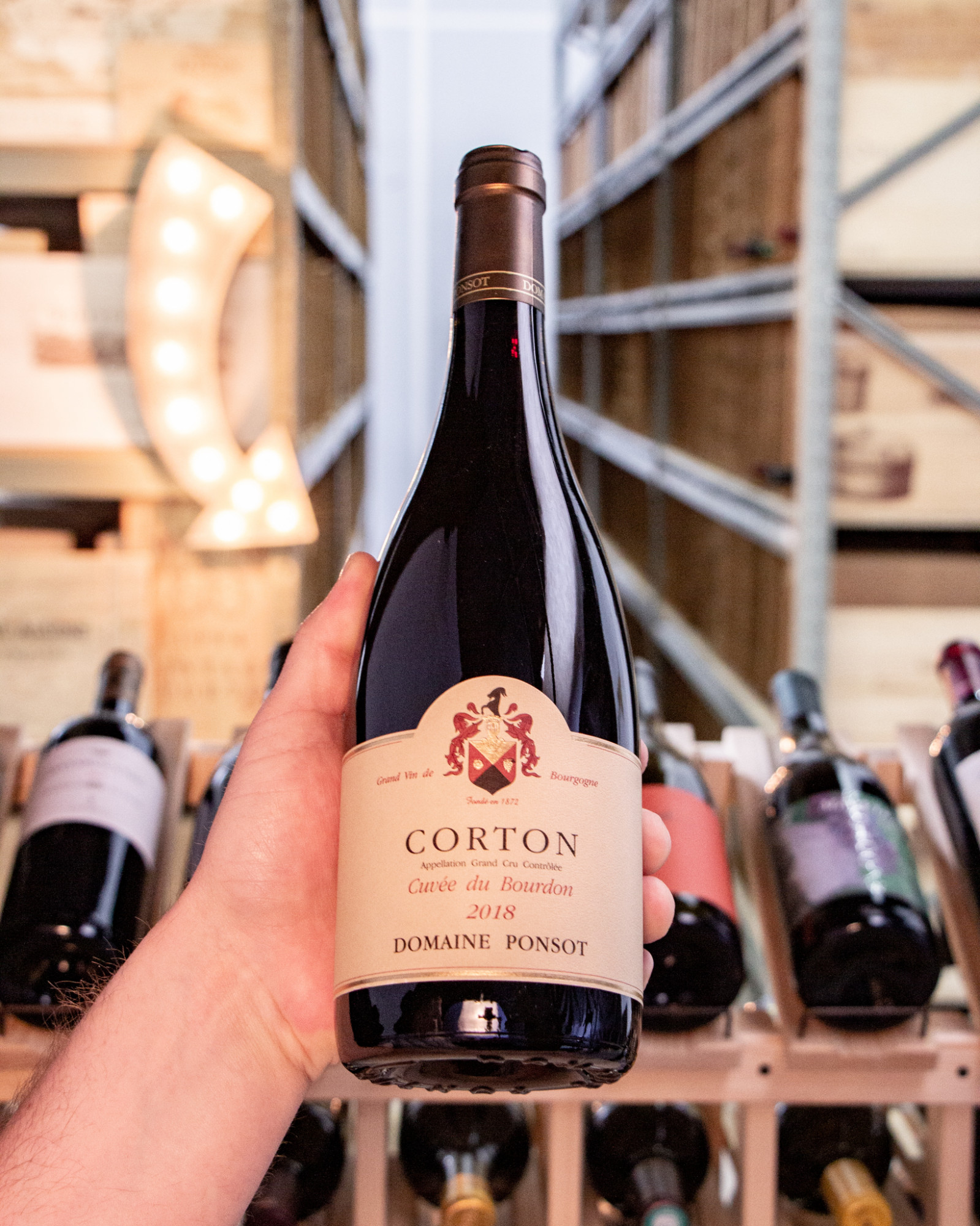 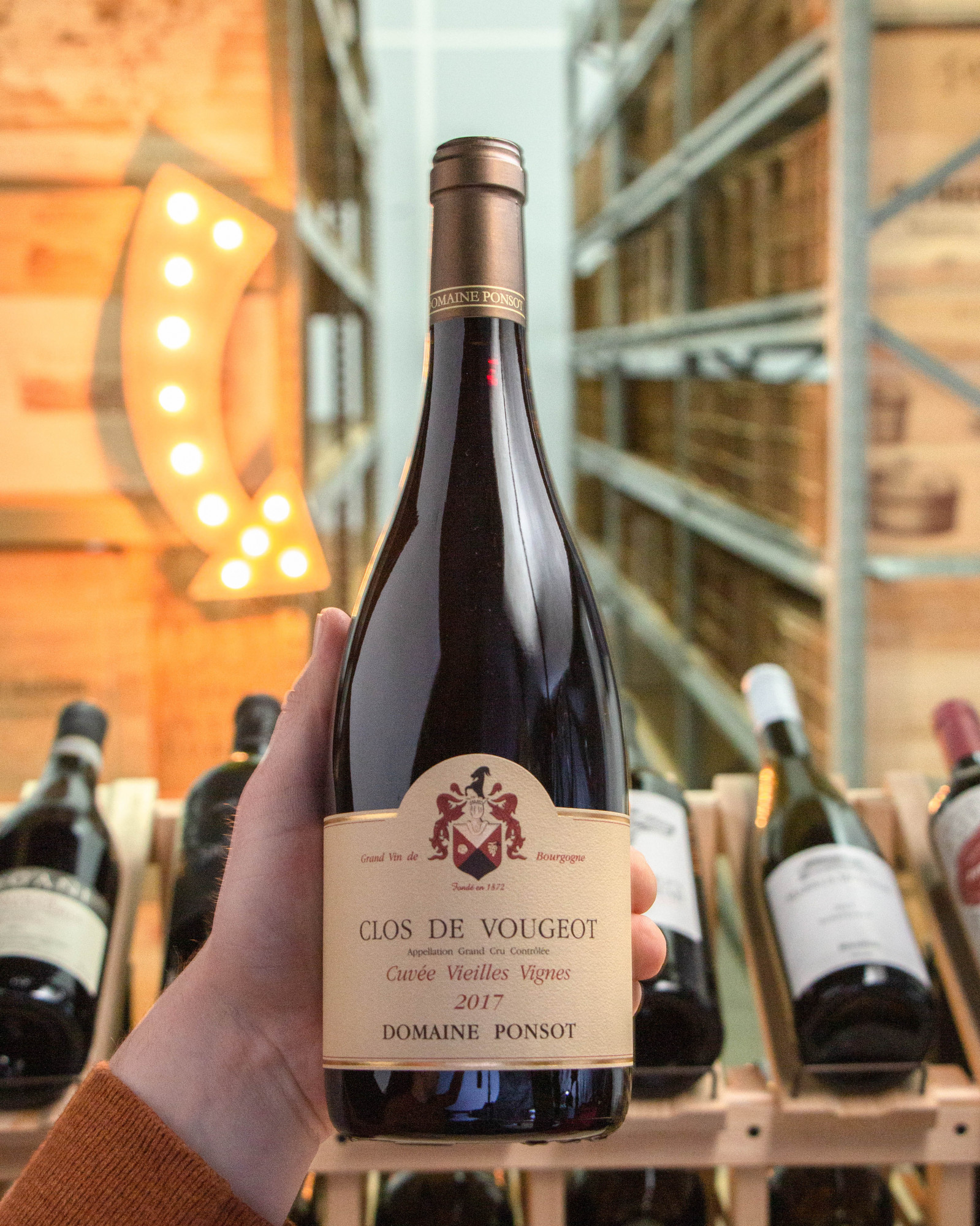 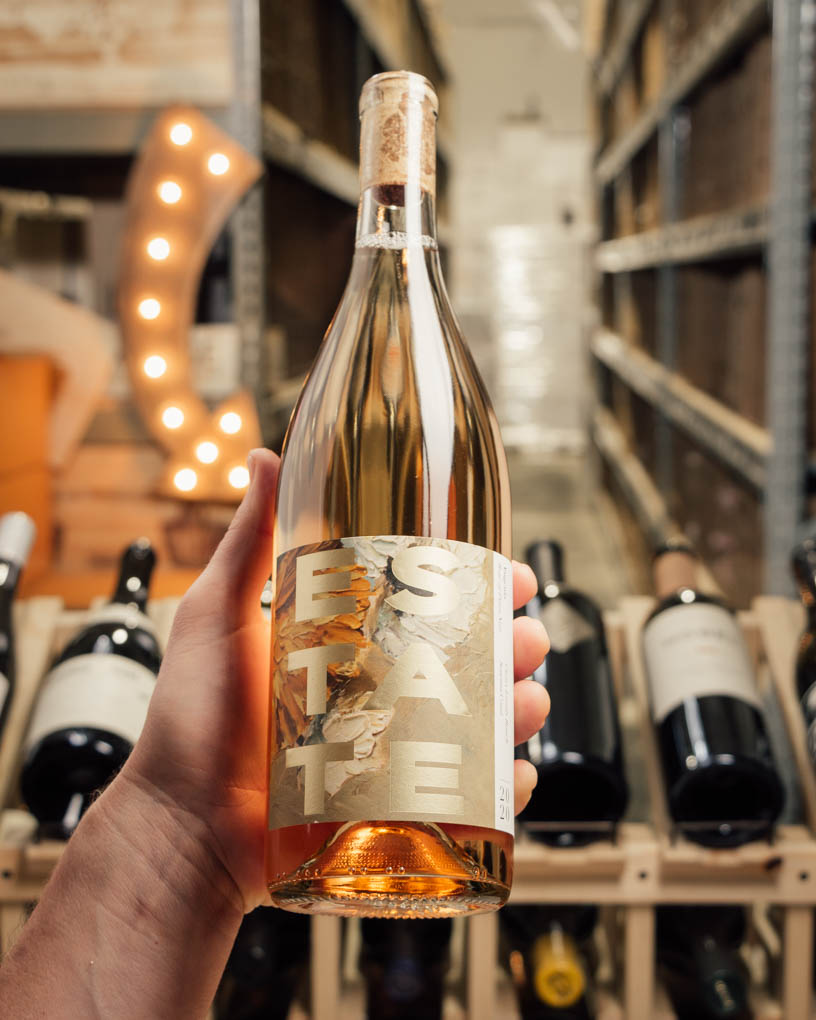