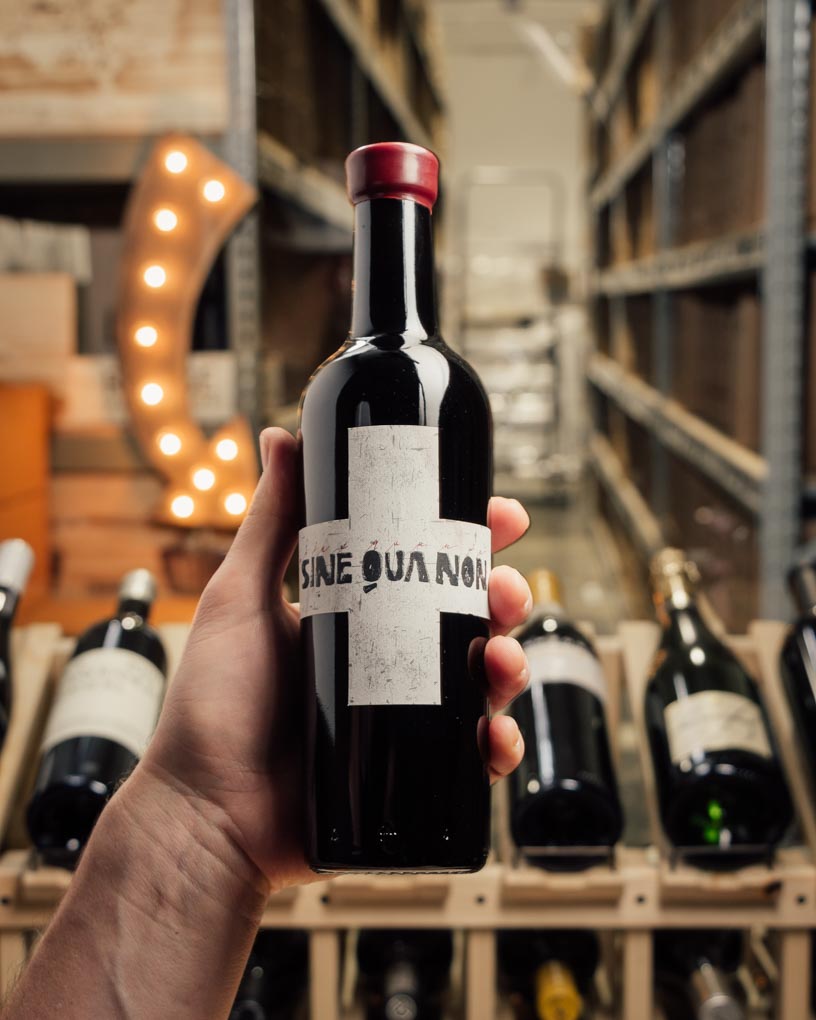 Robert Parker's Wine Advocate
The 2007 To the Rescue Grenache Vin de Paille appears to be a much improved version of the 2005 Grenache Vin de Paille I tasted last year. It possesses 295 grams of residual sugar per liter as well as remarkable acidity, sweetness, and richness, an inky/purple color, and classic aromas of cassis. In spite of its weight, intensity, and unctuosity, the wine is surprisingly delicate and nuanced on the palate. Passing through what looks like a junkyard (or the first or second level of hell) to get to the warehouse of both bodily and spiritual pleasures called Sine Qua Non, is a hoot and a howl, but well worth it if you can somehow wrangle an appointment with the reclusive proprietor, Manfred Krankl. Tasting here is one of the highlights of my year, and all my expectations were satisfied if not eclipsed by what Krankl has made in 2007 and 2006. Oh, and there is one utterly perfect late-released 2005. Yields in 2007 were exceptionally low, with the Syrah averaging 1.5 to 2 tons of fruit per acre, Grenache 1.3 tons per acre, and the white grapes 1.28 tons of fruit per acre. Put another way, Krankl’s highest yields averaged a meager 1.05 to 1.55 pounds of fruit per vine. That in large part explains the compelling aromatics, texture, richness, and intensity of these wines. Add to that the compulsive viticultural work and fanatical attention to detail in the winery, and it’s no wonder Sine Qua Non remains one of California’s most remarkable reference points of world-class wines. The good news is that the first wine from the new home vineyard in Ventura County, the Cumulus Vineyard, has been produced. Moreover, the continued brilliance of the other estate vineyard in the Santa Rita Hills, 11 Confessions, is confirmed. Over the last few years I have not been able to taste through the Sine Qua Non wines without coming across one that merits a three-digit score. The final wines to be bottled under the “Mr. K.” moniker include the 2006 The Nobleman and 2006 The Strawman. As some readers may know, this partnership between the famed Austrian, Alois Kracher, and Manfred Krankl has finally come to an end because of the tragic death of Alois Kracher, who fell victim to pancreatic cancer at age 49. The Mr. K. offerings have been remarkable wines that showcased the talents of both of these great winemakers.

Jeb Dunnuck
Totally thrilling stuff that’s made from dried Grenache grapes, the 2007 Sine Qua Non Grenache To The Rescue Vin de Paille boasts staggering purity and focus, with decadently sweet notes of crème de cassis, raspberry ganache, and spice aromas that just soar from the glass. Full bodied, impeccably built, and tasting like a top Bussola Recioto, with thrilling sweetness and richness yet no weight, this unctuous dessert wine should not be missed. While youthful now, and perhaps lacking some complexity, it’s so well done, it’s hard not to gulp down and search around frantically for the bottle. So, I think it will age, but I say drink up. 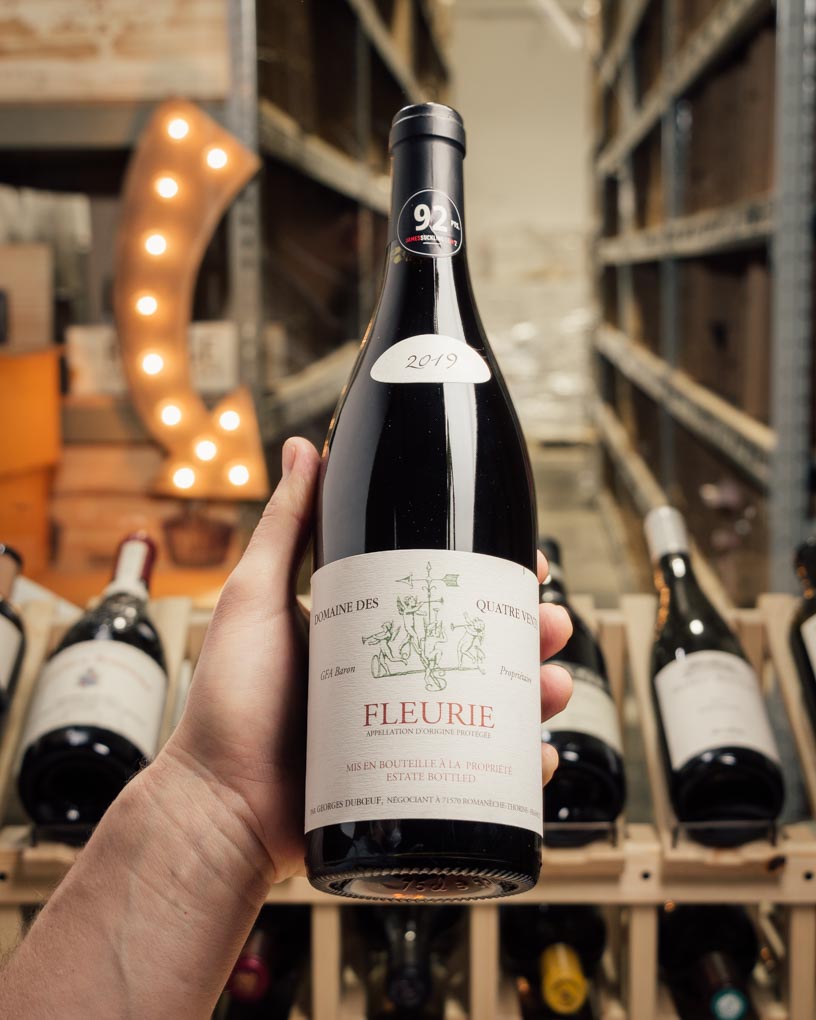 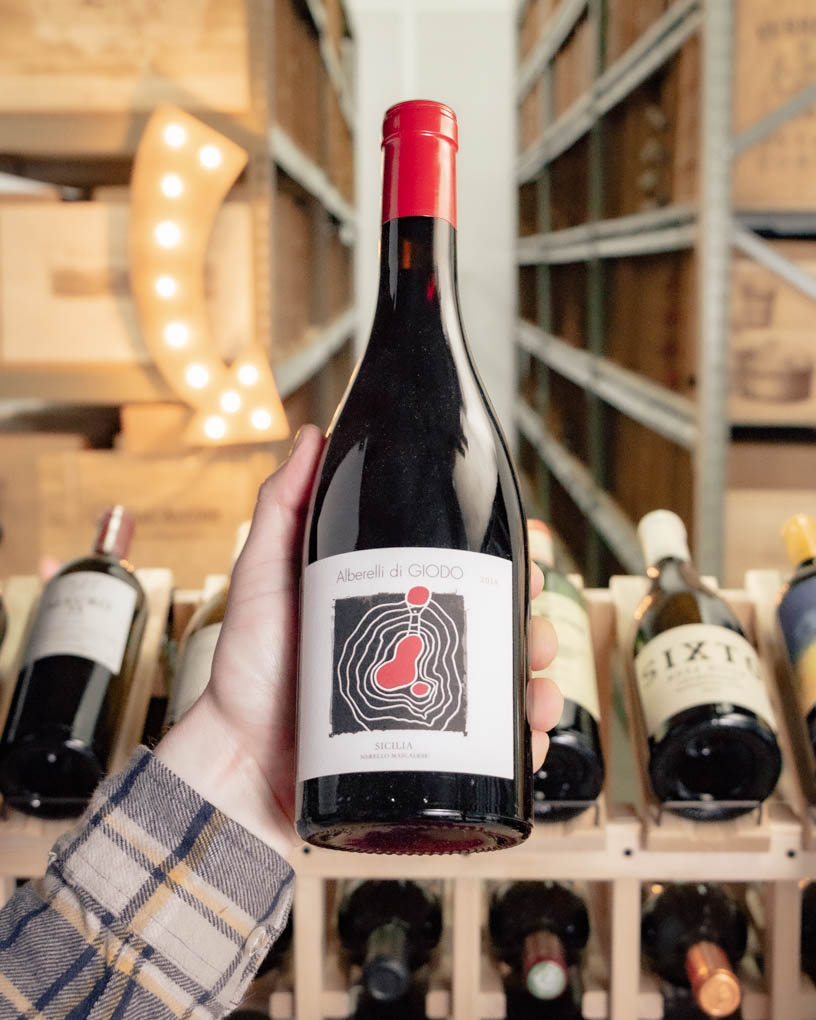 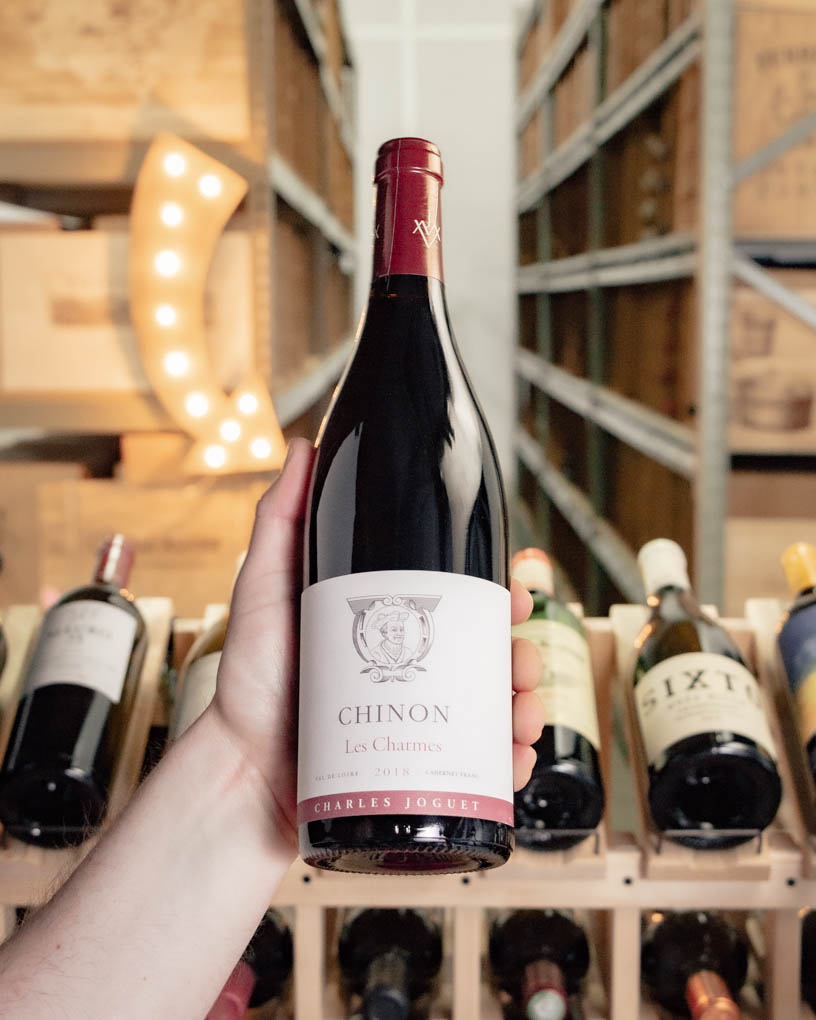 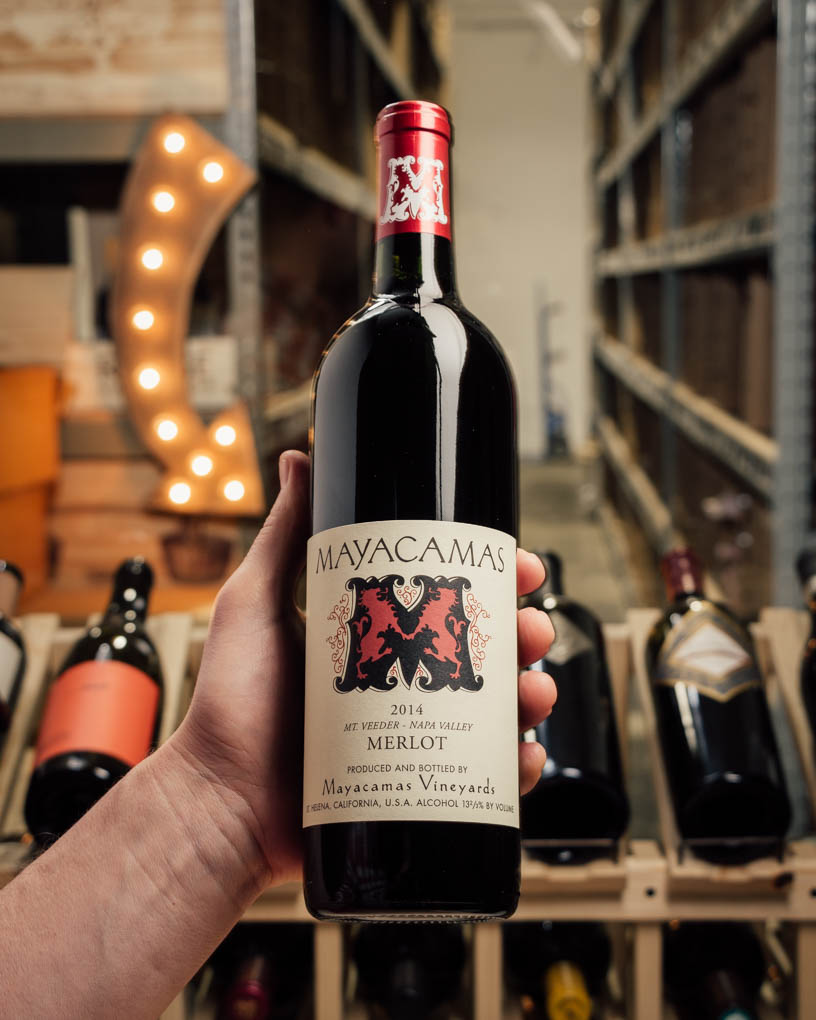 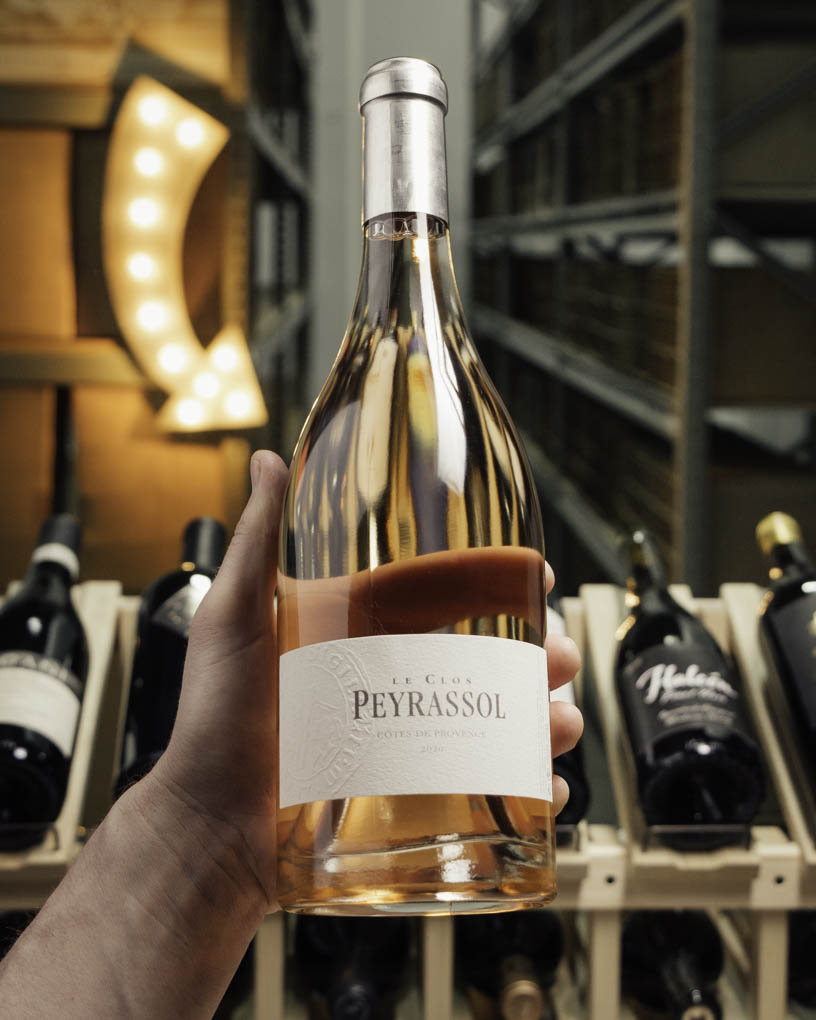 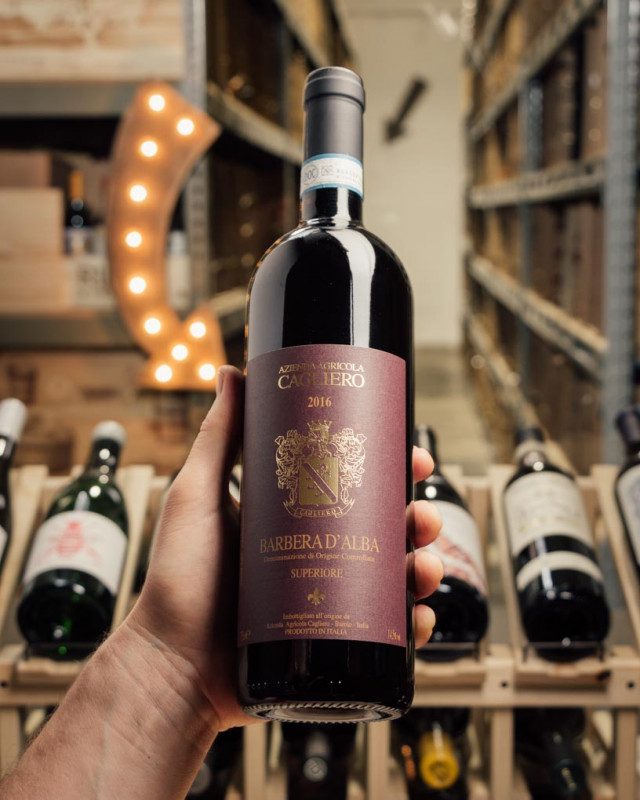 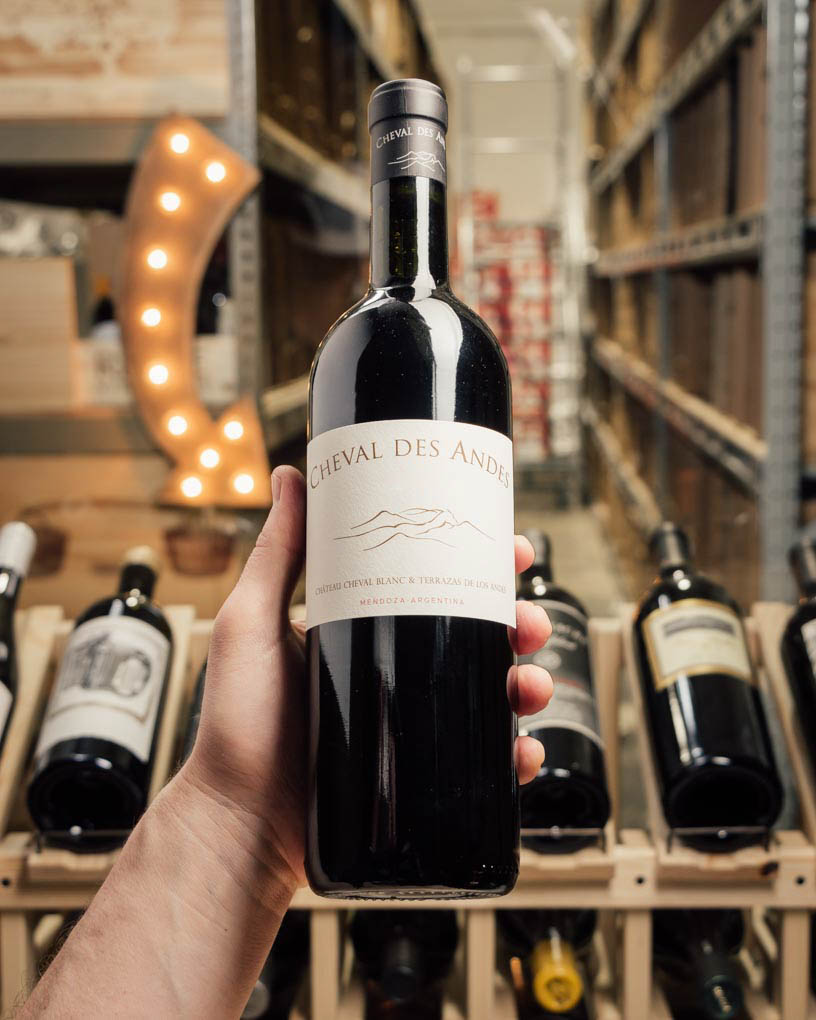 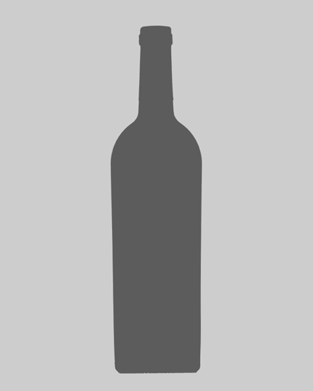