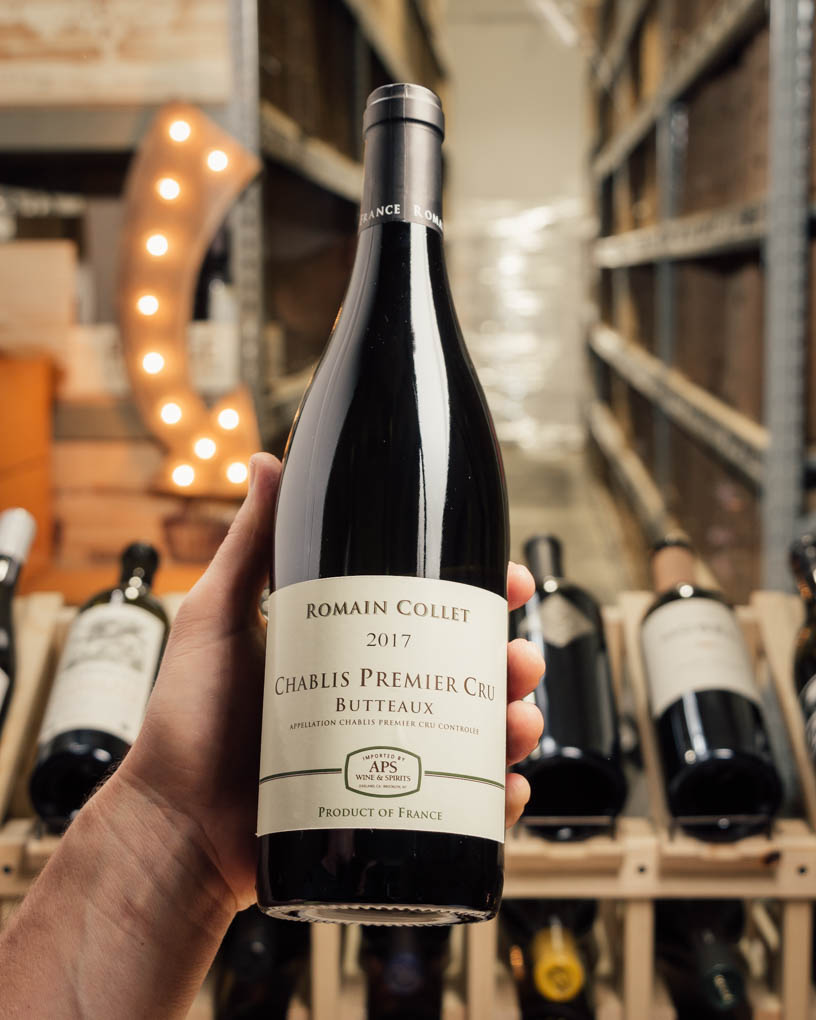 
1792. The US Postal Service was created, France's King Louis XVI went on trial, and the Collet family planted Chardonnay in the Kimmeridgian soils of Chablis. The young Romain Collet, who started his own Domaine in 2009, has stunned the wine world with his site-specific wines. Since he took over for his gregarious father after he suffered a stroke in 2008, he converted the family's extensive holdings to organic farming, which has paid off in more expressive and transparent wines. Today, we offer you the spectacularly delicious, quenching, zesty, but creamy Premier Cru “Butteaux”, a structured, intense and simply electric wine at a jaw-dropper of a price!

Butteaux is one of the most prized 1er cru sites in Chablis, which is actually a Premier Cru that is nested within the southern portion of the larger Montmains, and is flanked by Forets to the north. Butteaux is the steepest portion of the vineyard with limestone and white clay, and is known for being firm, powerful, and highly concentrated in comparison to Montmains or Forets. This is hallowed territory, with neighboring vines being owned by heavy hitters like Raveneau and Dauvissat. Fermentation takes place with indigenous yeasts in stainless steel, and then rests in large, neutral foudres for 12 months.

There’s a wonderful bitter almond, crushed oyster shell, key lime, and even saltiness to this wine, which complements all the fine stone fruit and apple flavors. It’s super long, wonderfully endowed, minerally, complex, and has a touch of creaminess that is widely appealing... As you can tell, we’re having a lot of fun drinking it! While it lasts...!

PAIRING IDEAS: Pork tenderloin would be excellent with this wine. Try it with a light creamy sauce, leaning on the lemony side, with a bit of thyme or rosemary.

MUSIC SUGGESTIONS: OK. We’re aging ourselves here, but we used to be big Nelly fans. He’s got a new album out that’s all country-fied. Pretty fun stuff. Check it out -- “Heartland”!

Owen Bargreen
The 2017 Domaine Collet delivers plenty of freshness and finesse. Wet stone and salty undertones combine with shades of kiwi and green apple on the palate. Enjoy this outstanding effort over the next decade. Drink 2021-2031 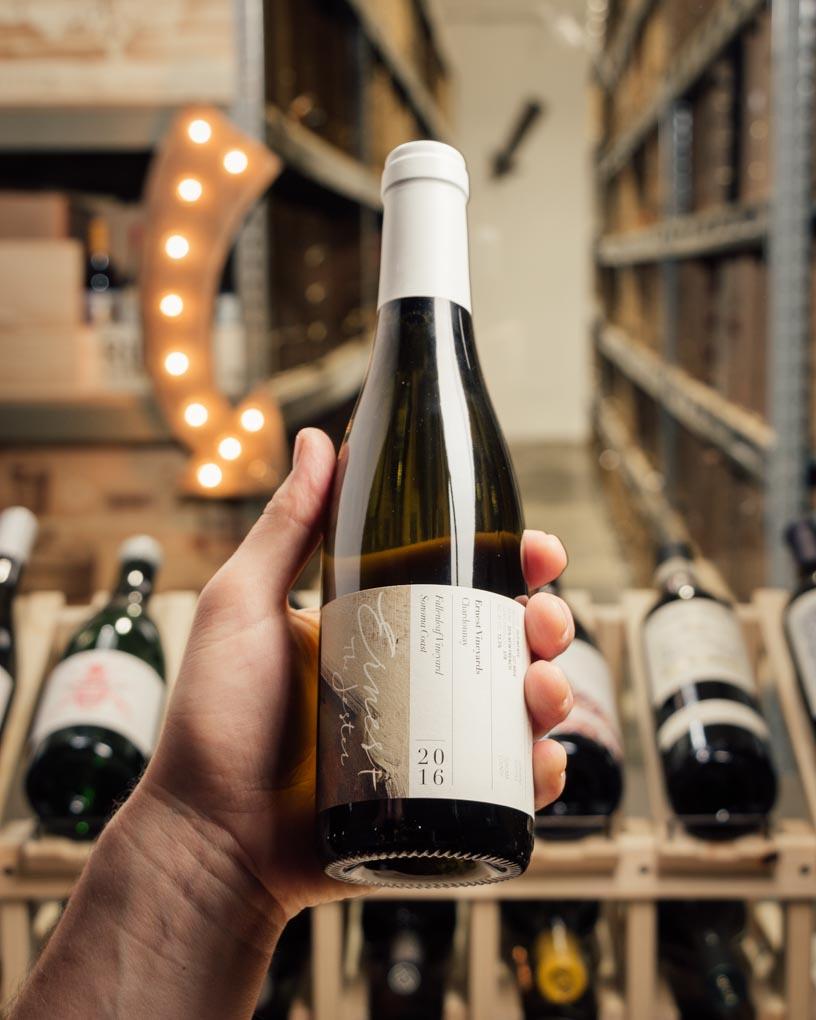 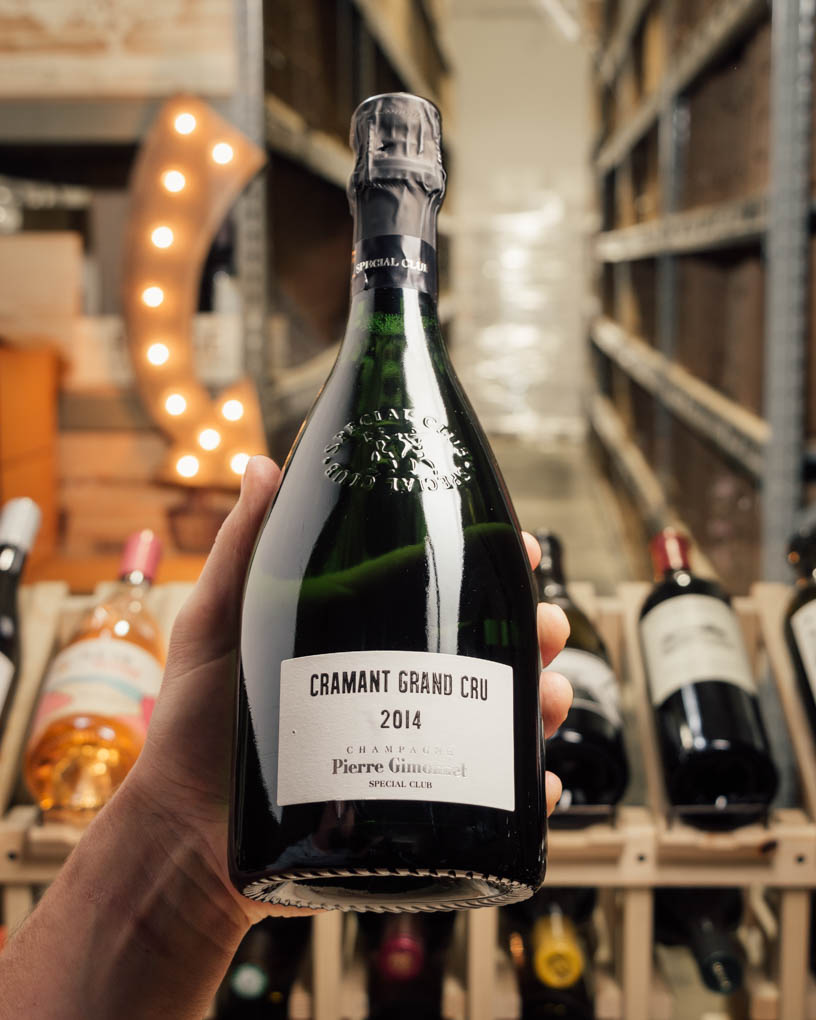 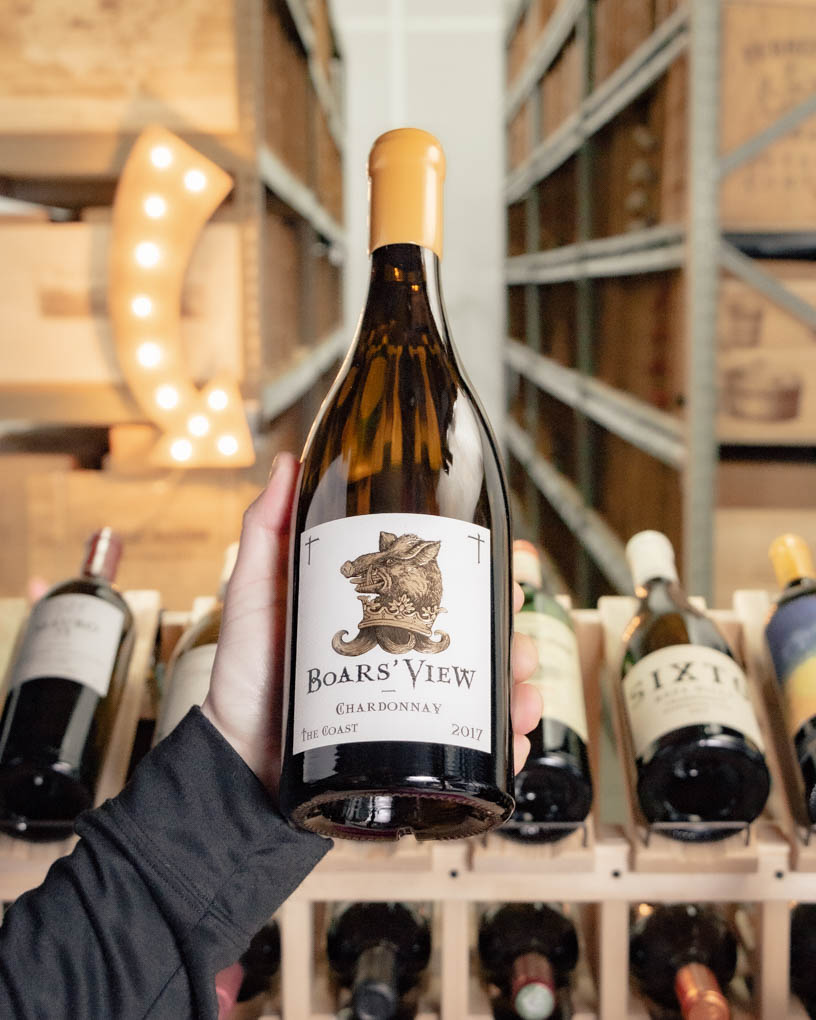 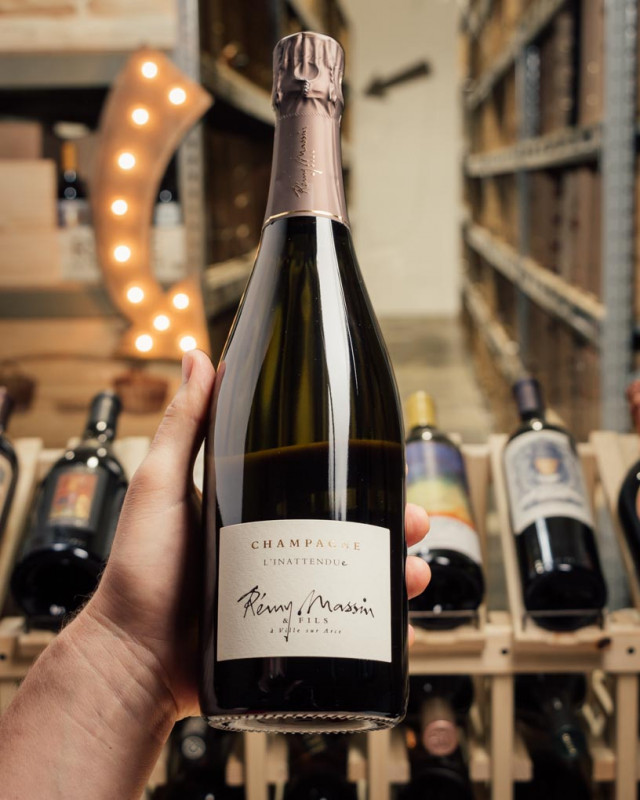 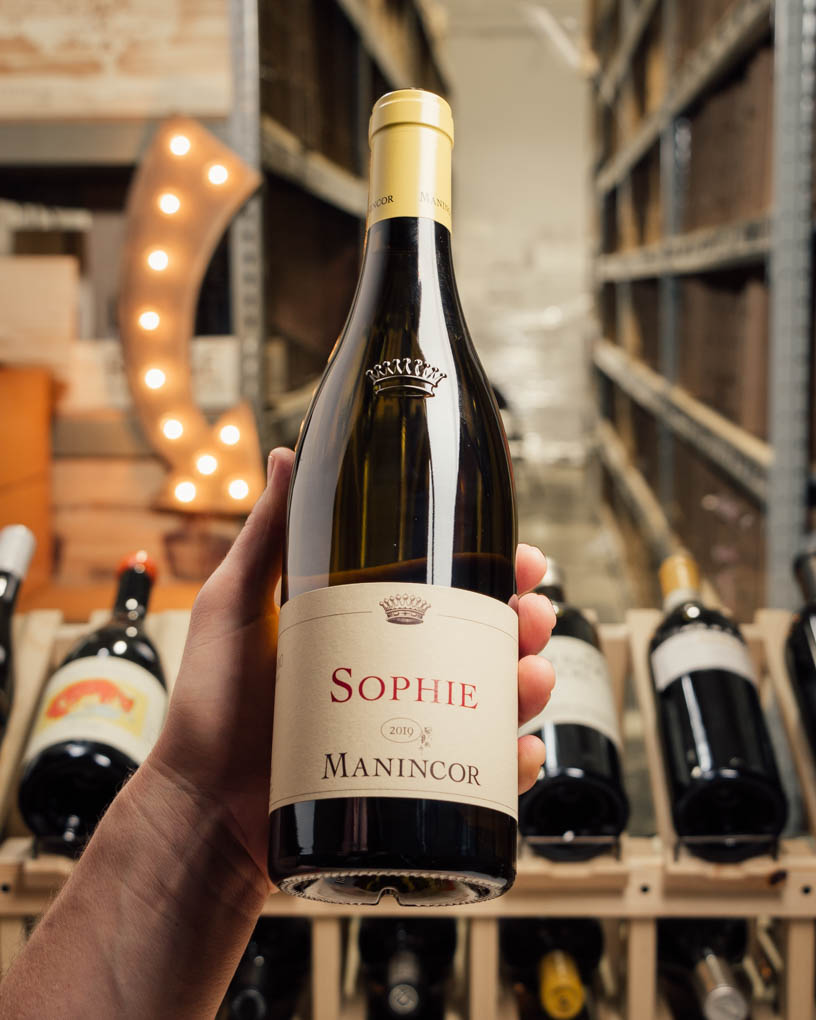 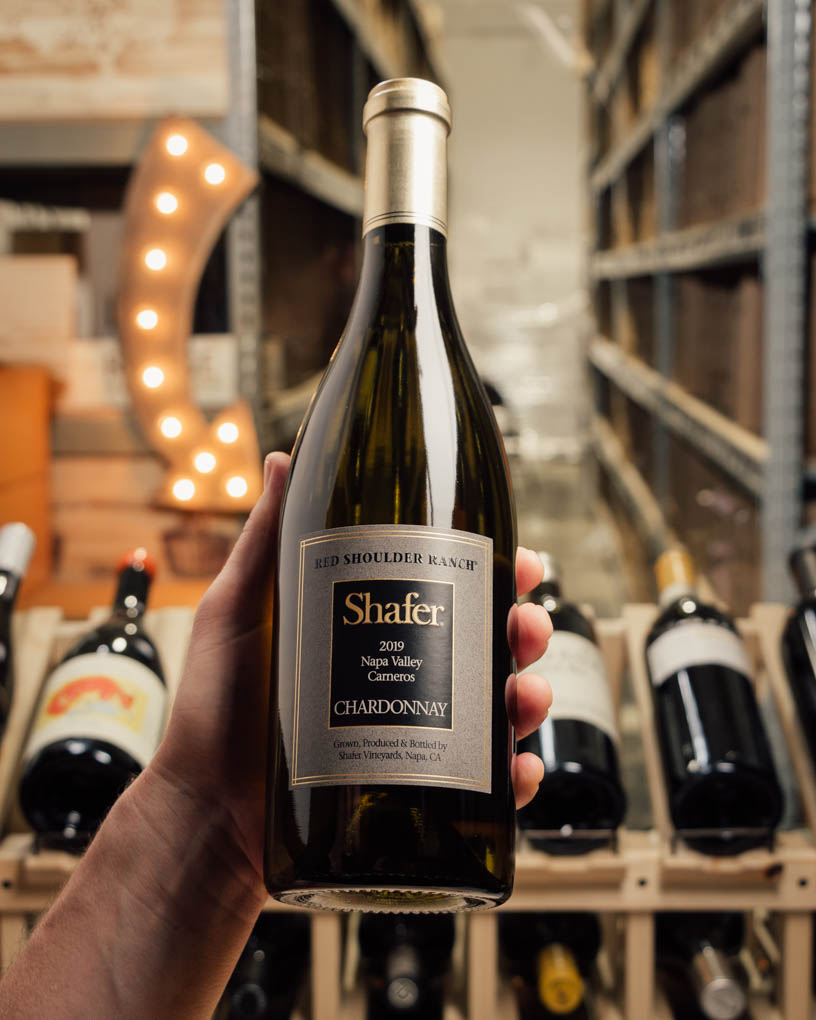 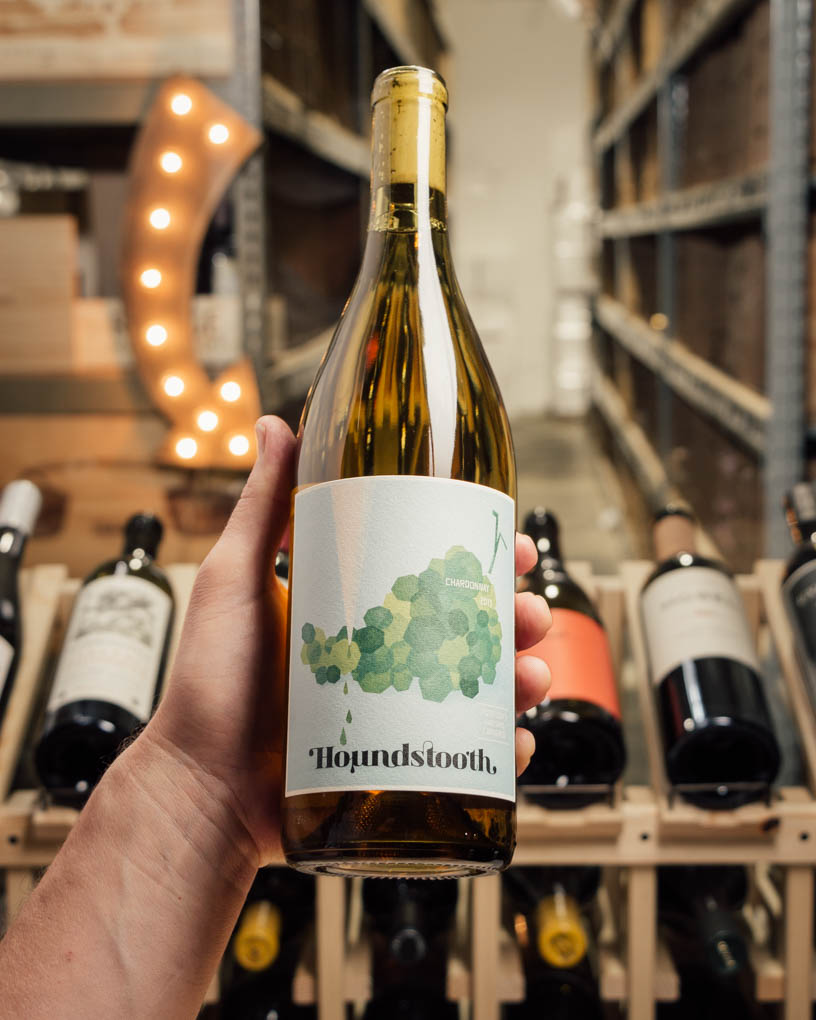 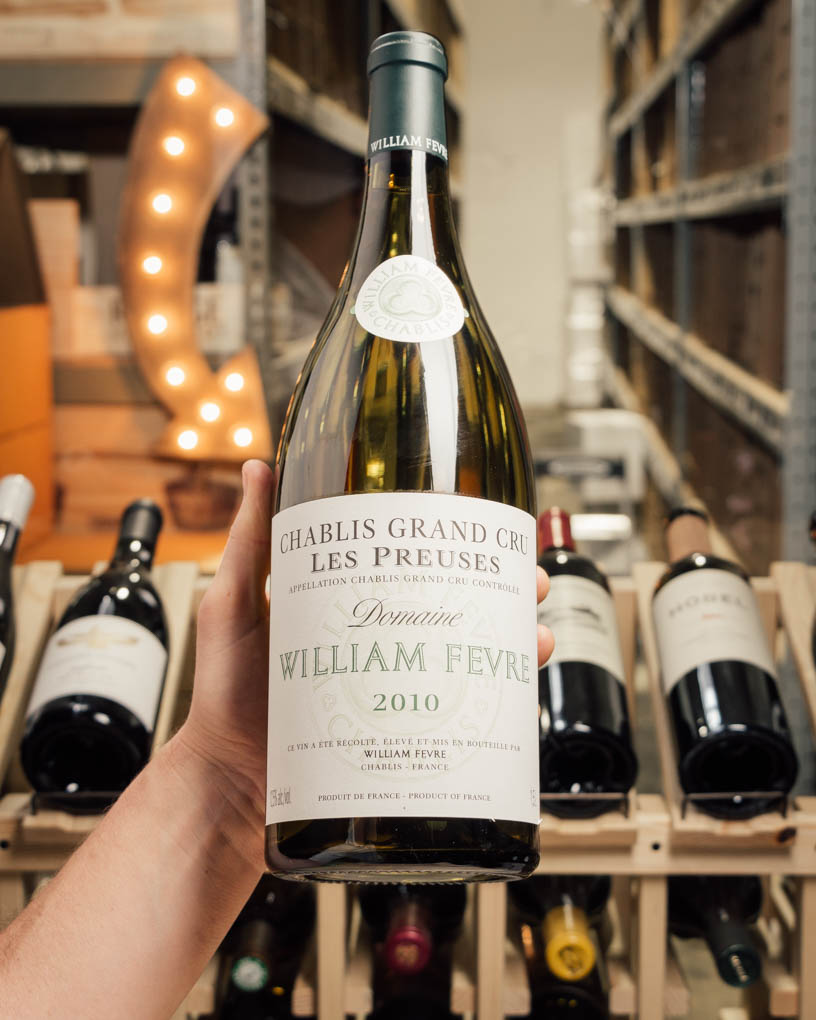 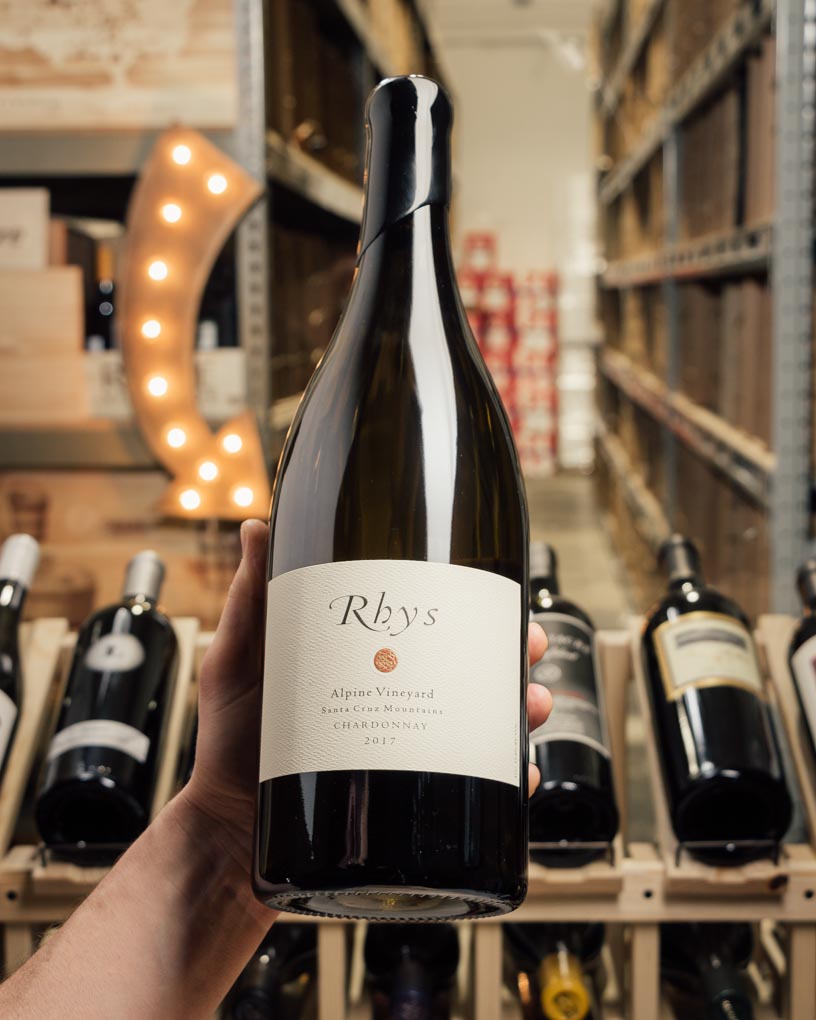