If you’re the person always looking for the “next thing” or just masterfully-made wine that is completely under-the-radar, you need to read this, and get some of the few cases we have!

Where to start? First off, the wine really ROCKED us. That’s the most important thing. Honestly, this is one of the top discoveries we have made since we launched First Bottle, and we don’t say that lightly. A blockbuster blend of Graciano, Syrah, and Grenache, the latter of which was once thought to be Mourvedre when it was first widely planted in Paso, according to Brennan. This has an explosive nose of plum jam, fruit leather, blackberry, licorice, baking spices, and loamy earth. The palate is equally as powerful and super polished, delivering a Turley and Saxum-like experience that is layered and complex. Packed with plentiful blackberry goodness, black raspberry, and black cherry flavors that keep fresh and bright, despite the bold and ripe flavors.

Plenty to read in the “About” section, but to sum it up, Brennan Stover, in 2013, saw potential in a piece of battered land, adjacent to a quarry in the Adelaida District, with siliceous shale stone and Miocene marine sediments. He planted it at high density (2,000 vines/acre) and trained in the Échalas tradition found in the Cornas and Hermitage regions of the Northern Rhone in France. On 45+ degree slopes and with no irrigation, the vines represent extreme struggle and resiliency -- DRY-FARMED and ORGANIC.

We only heard from a friend of a friend about this cool new project, and luckily made the connection. You’ve read our raves about it above, and with this fine pricing, we can’t say it enough! You need to try this!! It’s special stuff, and clearly a label that is going to be getting some serious attention VERY soon -- stoked to be ahead of the pack! Don’t miss!

PAIRING IDEAS: We went to a new spot in Calistoga last night called Picobar, and had the most delicious, simple, perfect duck mole tacos. THIS is what you want to eat with Quench + Temper! Dark spices in the mole play beautifully with the spicy Graciano.

MUSIC SUGGESTIONS: We think this calls for some good old Peter Gabriel. “Sledgehammer” sets the mood, then move onto “Steam”, and roll into “Solsbury Hill” and “In Your Eyes”, among others. The man's a genius!

Quench & Temper is produced by Turley's longest standing employee who is also their awesome viticulturist. The story behind this wine is this vineyard was established in 2013. The vineyard was a mess with old beat up cars strewn across the landscape but Brennan Stover saw potential. The soil was perfect for vineyards that is made up of siliceous shale and marine sediments. The vines are trained Echalas style, the traditional training of Cornas and Hermitage of the Northern Rhone Valley. The site is dry-farmed and the vines exhibit extreme stress and resilience. Hence where the name derives from, the extreme conditions of climate and site contribute to the development of strong vines which have survived the extremes of climate but have risen from the ashes to create a beautiful wine full of intensity, renewal and transformation. "The struggle becomes their strength." 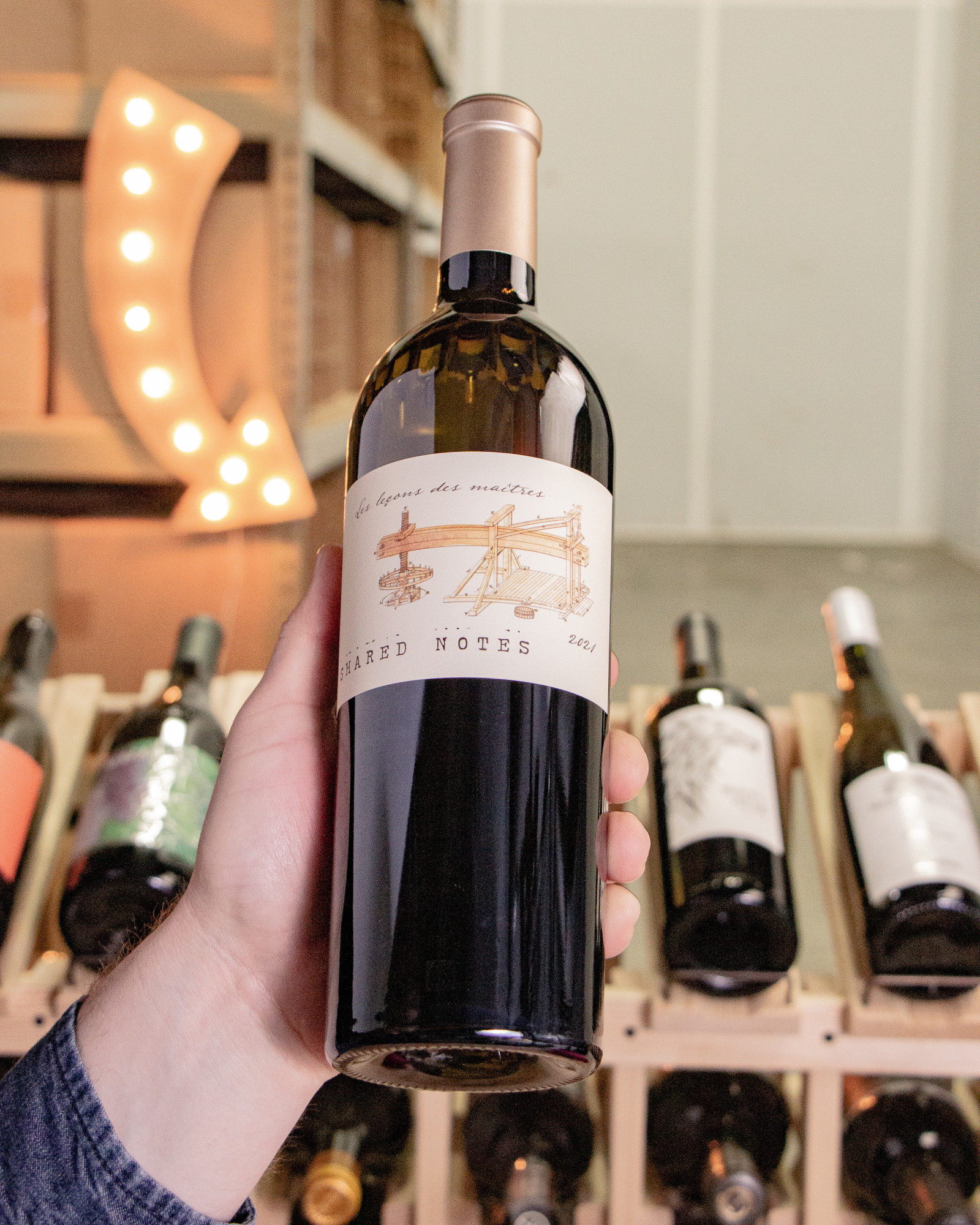 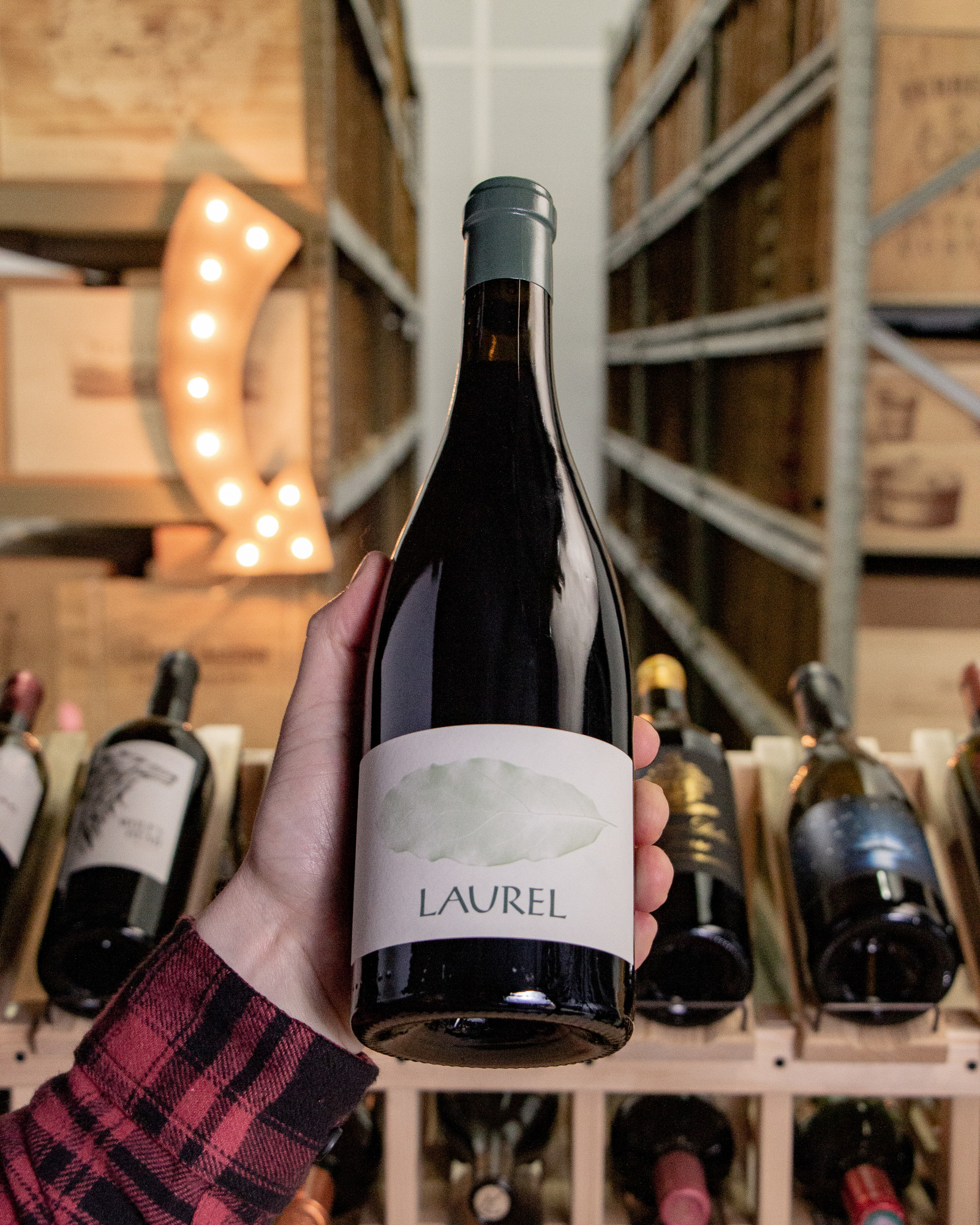 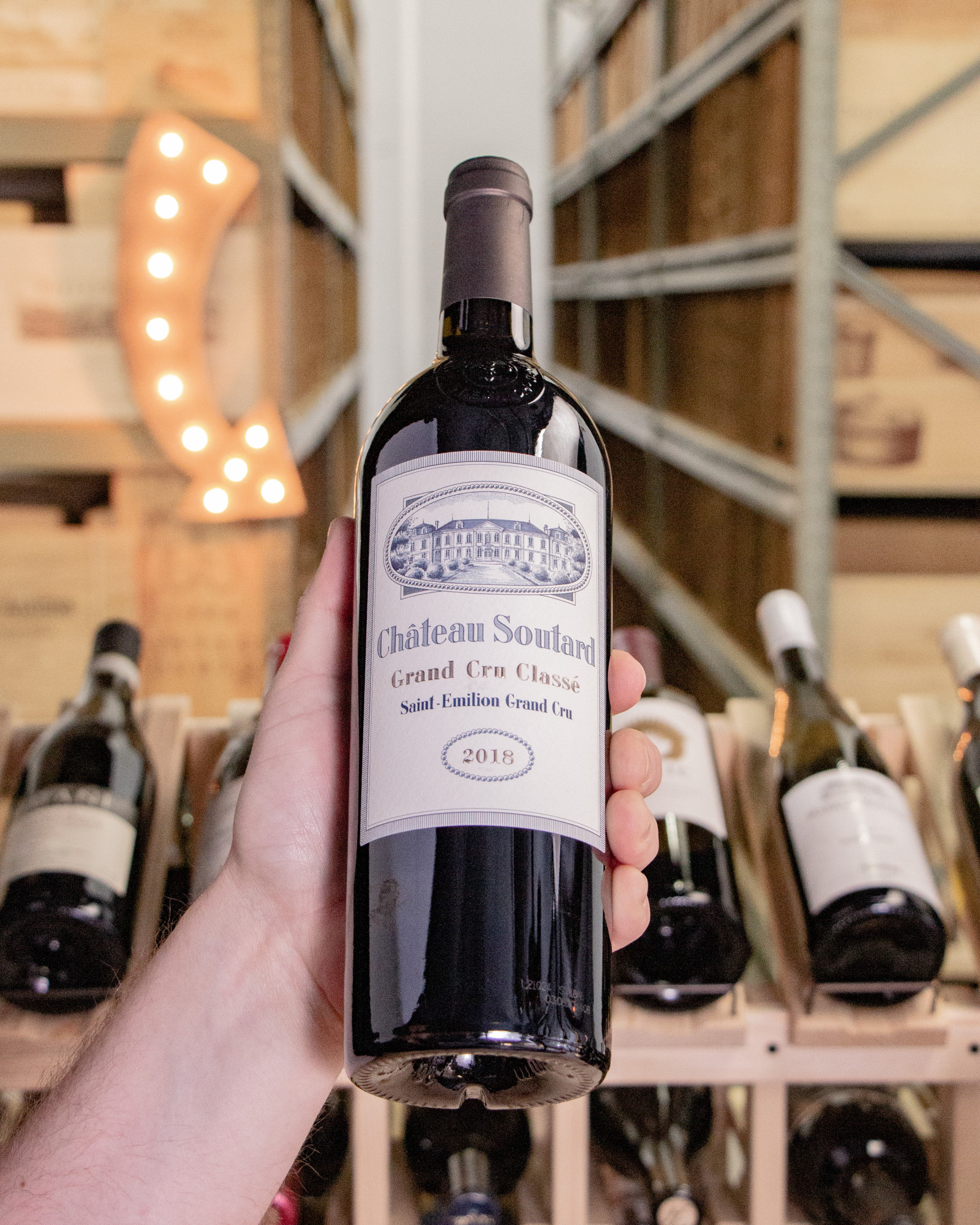 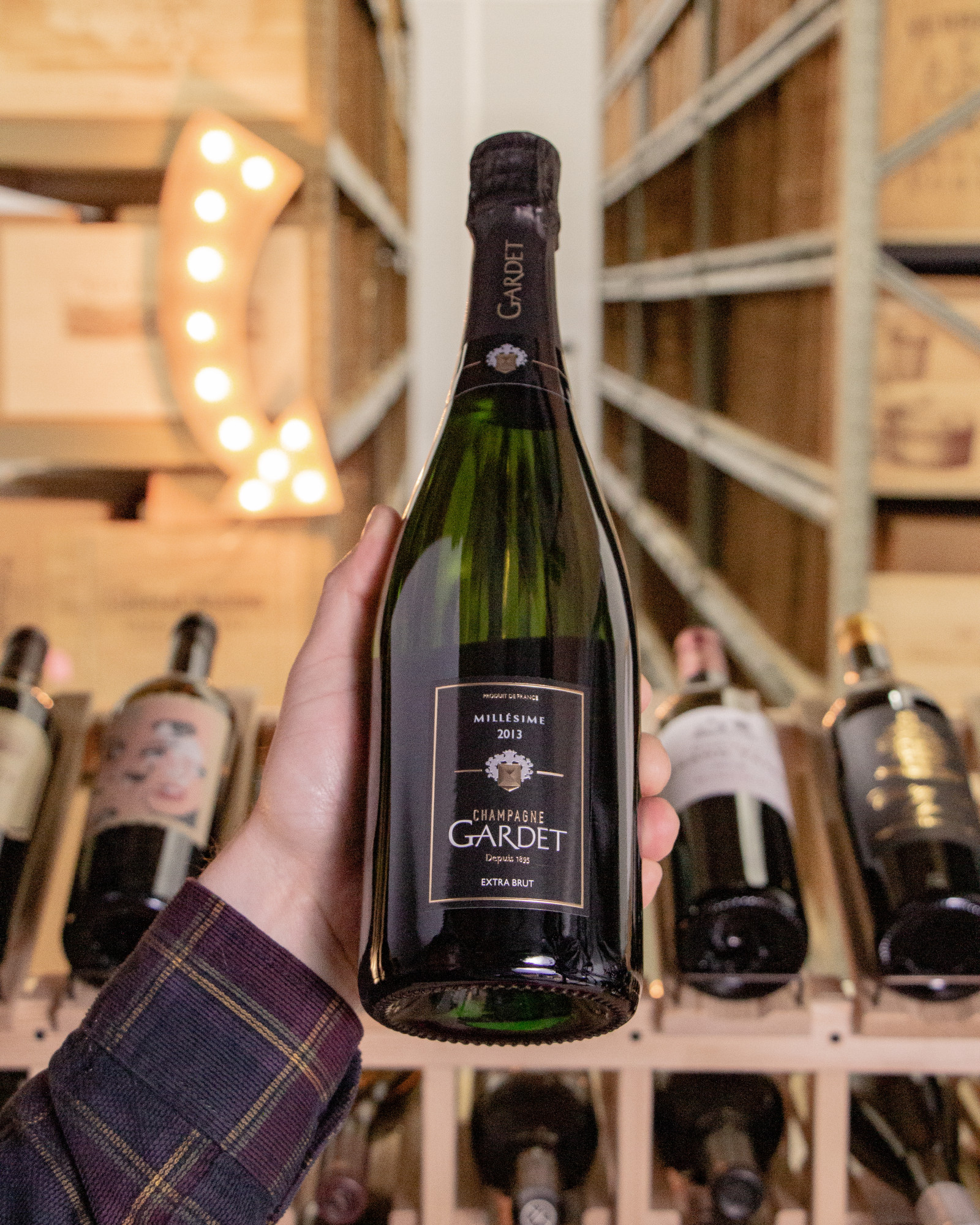 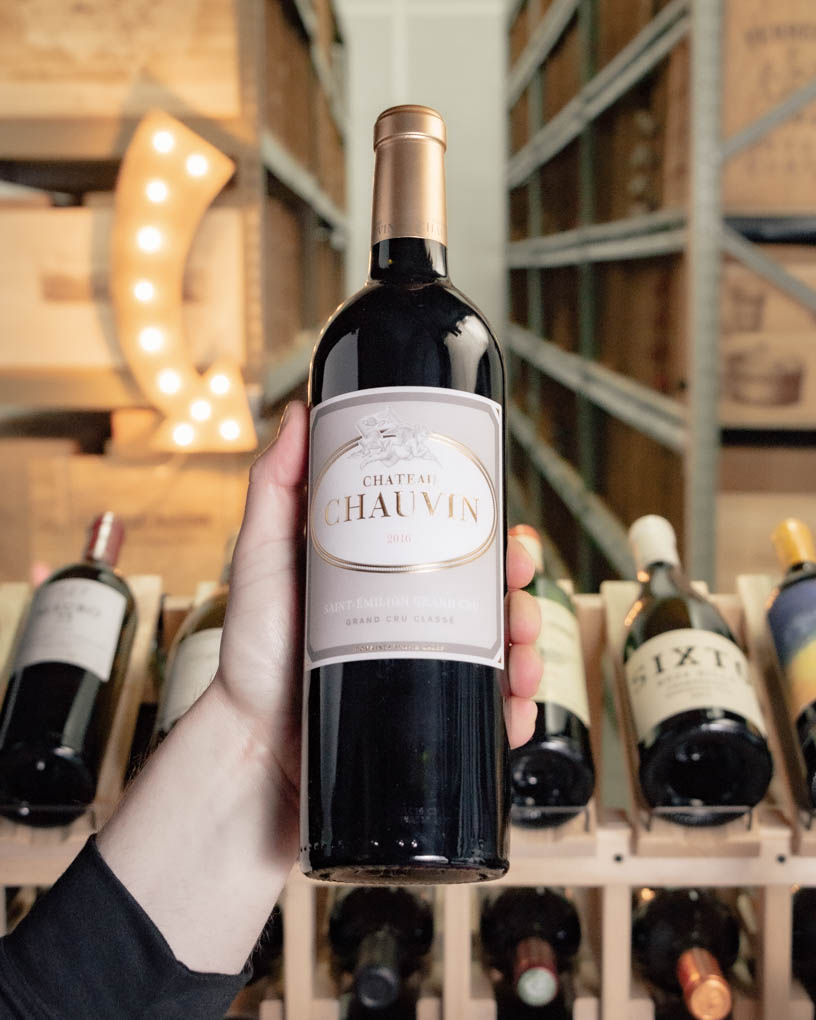 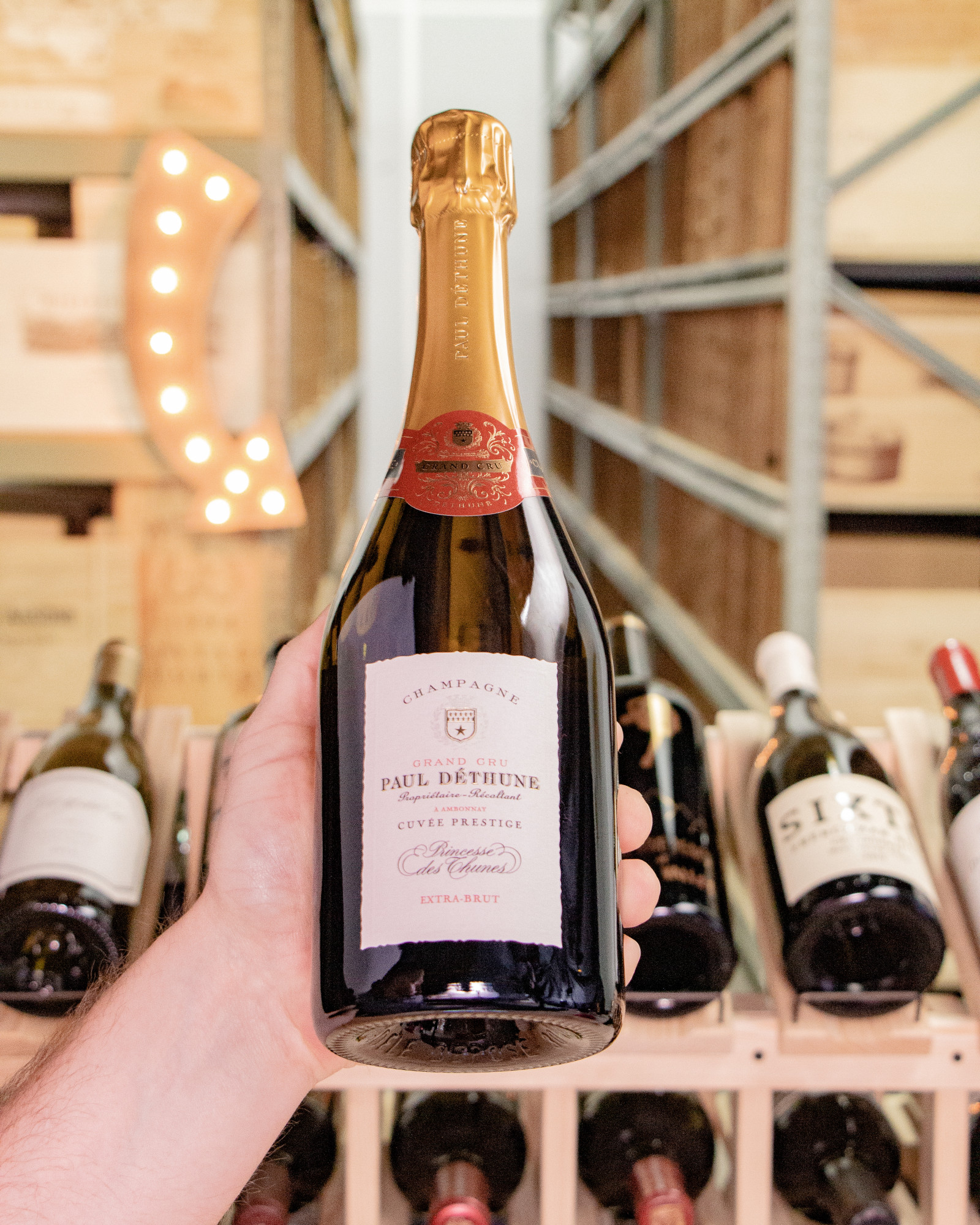 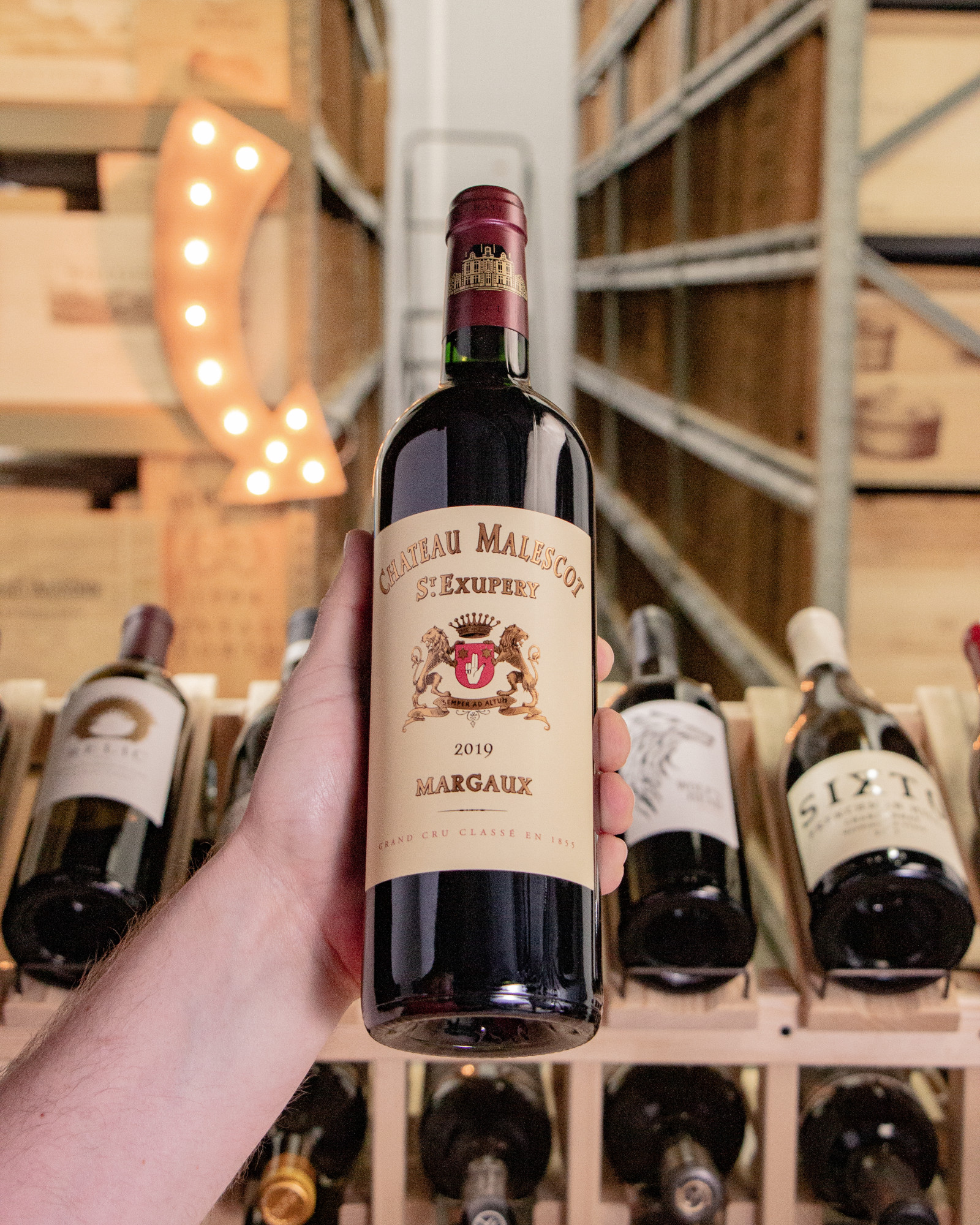 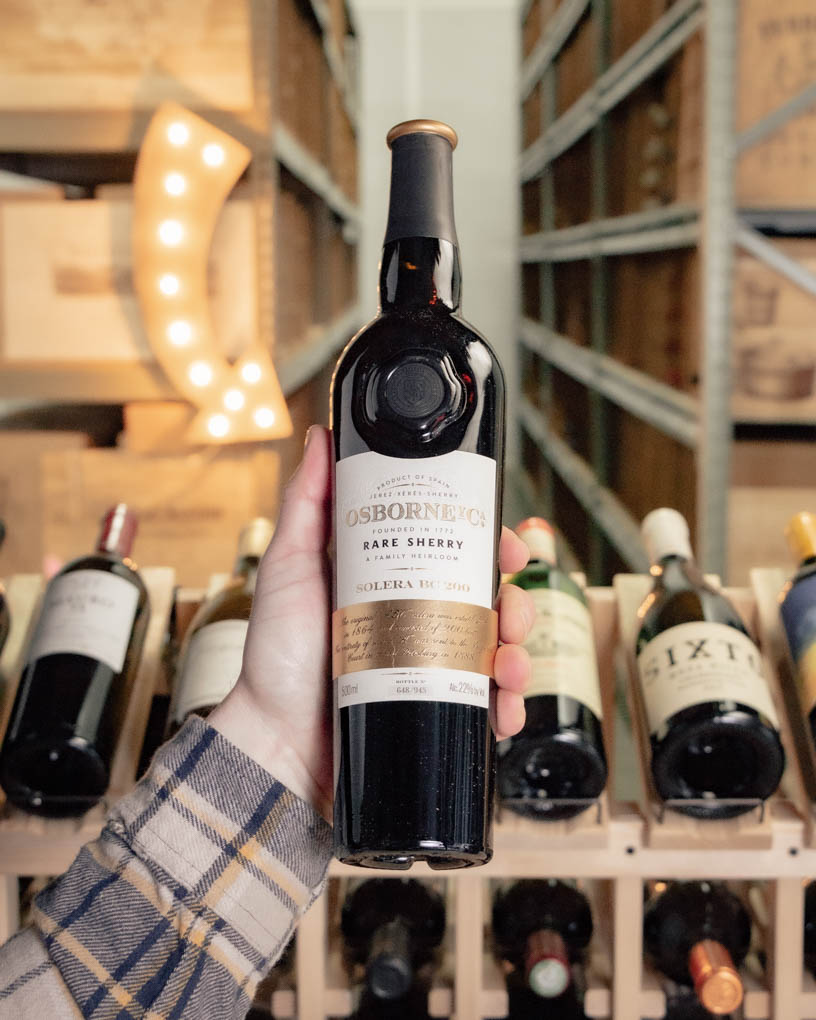 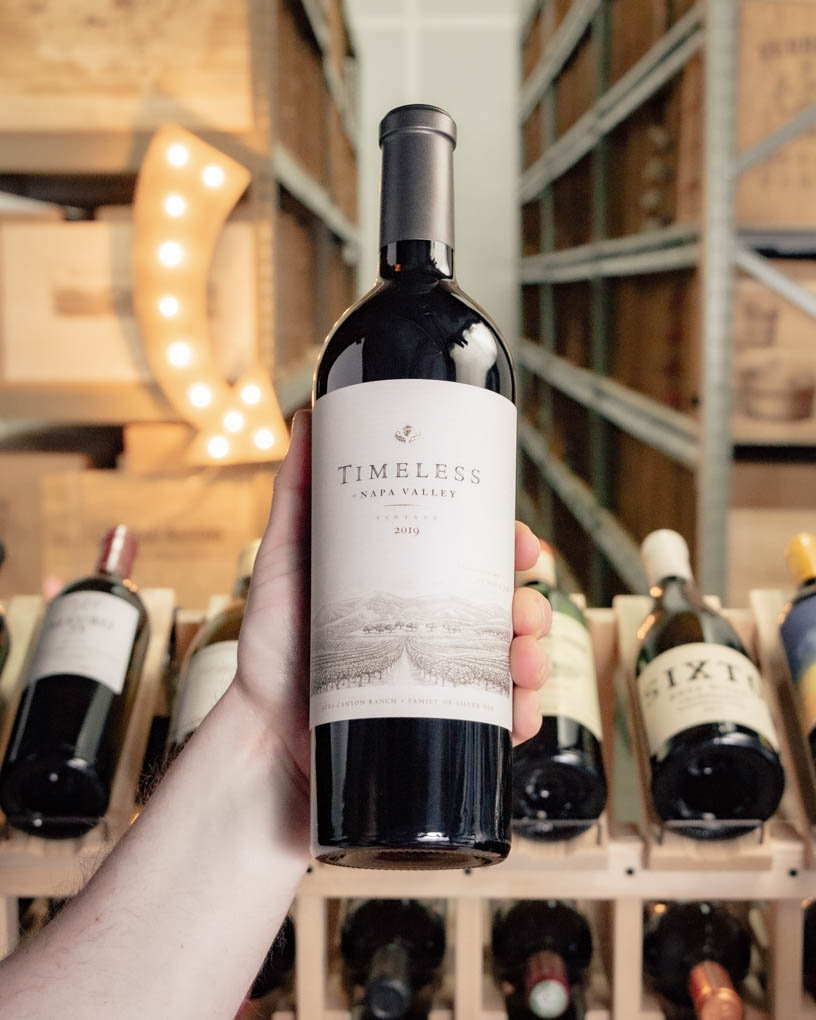