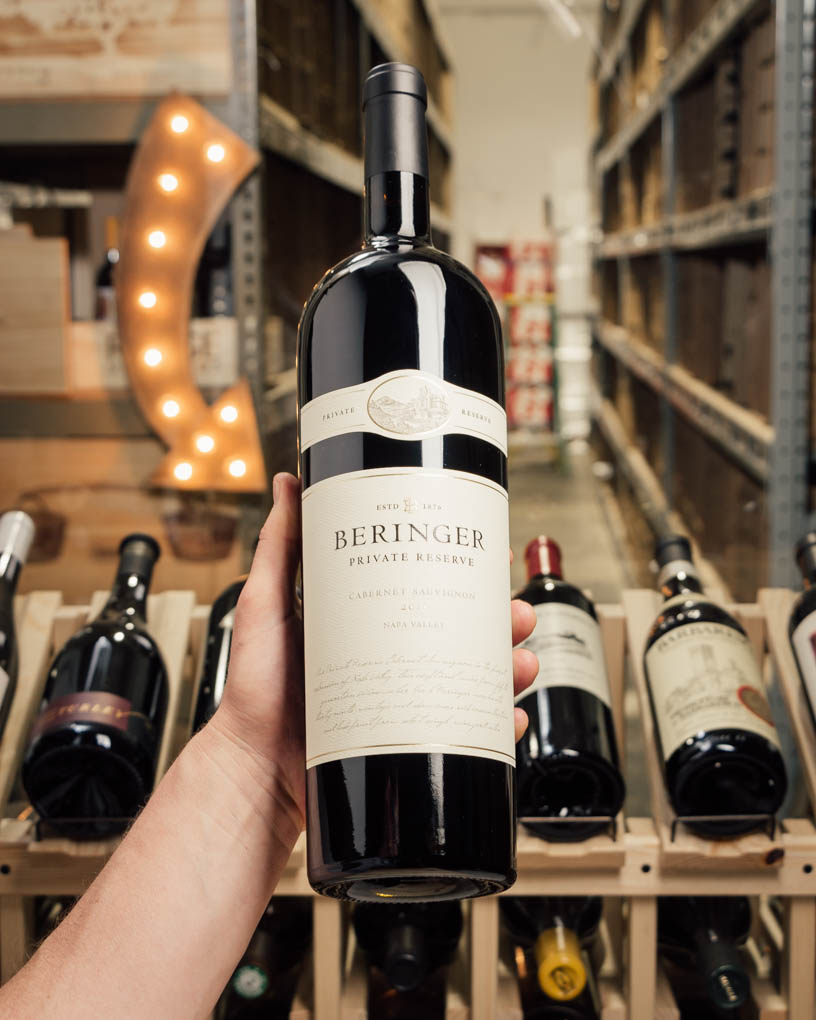 2016 will go down as one of the great vintages in Napa Valley of the 20th century, maybe only overshadowed by the likes of 2013. We love the purity and the intensity it brings in such perfect harmony. The Beringer Private Reserve is an absolute knock-out in this great vintage and in magnum you will be one of the few to own one, a wine that will improve for decades and cruise for at least 30 years. This vintage also showcases one of my favorite signatures of this wine...graphite and pencil shavings, something that always reminds me of a wine born from the gravelly soils of Pauillac rather than Napa. Don't get me wrong, this wine is not subtle, it is Napa through and through, it just has some of the Bordeaux-esque undertones that give this wine such character and distinction. This will be a wine that will last generations in the cellar but also provide immediate pleasure if you so desire. We have a small chunk of magnums up for grabs of this incredible wine. Ultra-limited, please click extra quick! While they last!

Beringer is known for establishing many 'firsts' as leaders in the wine industry. Beringer was of the first gravity fed facilities and among the first to operate using hand-dug caves and cellars. They were also the first to give public tours in 1934, starting a Napa Valley hospitality tradition, and are the first and only winery to have both a red and a white wine named #1 Wine of the Year by Wine Spectator Magazine.

James Suckling
Breathtaking. Exceptional integration of super ripe blackberries and the very finest oak. The tannins build up beautifully, forming wave upon wave as the wine flows across the palate. Then the wave breaks on your palate and shoots way out at the finish, so that you wonder where it will end and normal life begin again. Needs time to soften, but this is so, so good. Give it two or three years.

Jeb Dunnuck
As with the 2015, the 2016 Cabernet Sauvignon Private Reserve shows the vintage beautifully and is more pure, classic, and elegant. Notes of crème de cassis, graphite, lead pencil shavings, and freshly crushed rocks give way to a medium to full-bodied, seamless Cabernet that has remarkable purity of fruit and impeccable balance. Made from 97% Cabernet Sauvignon, 2% Cabernet Franc, and 1% Petit Verdot aged in 83% new French oak, it’s more reserved and backward than the 2015 and will benefit from 2-4 years of bottle age and keep for two decades.

Vinous
The 2016 Cabernet Sauvignon Private Reserve is superb. Rich, deep and explosive, with tremendous density, the 2016 possesses notable character and breeding. The 2016 is a dark, muscular wine that will drink well for many years once it recovers from its recent bottling. A blast of dark cherry, plum, chocolate, leather and menthol punctuates the finish. Steinhauer and Bancroft Ranch form the core of the 2016. 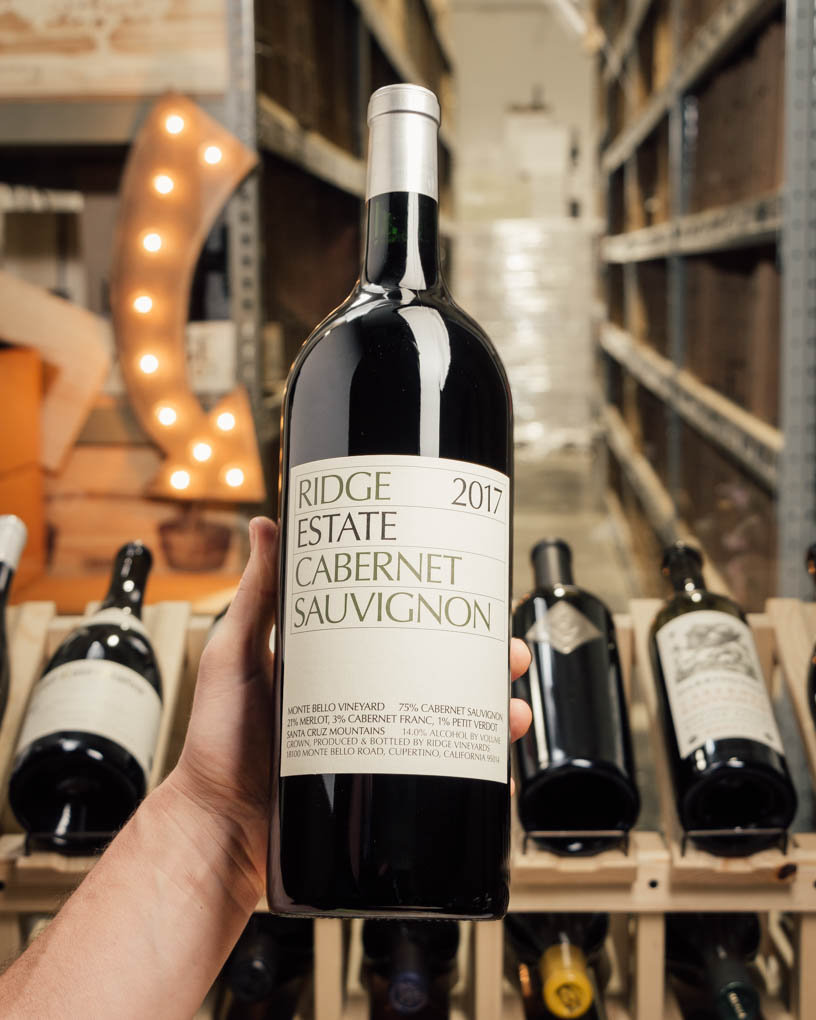 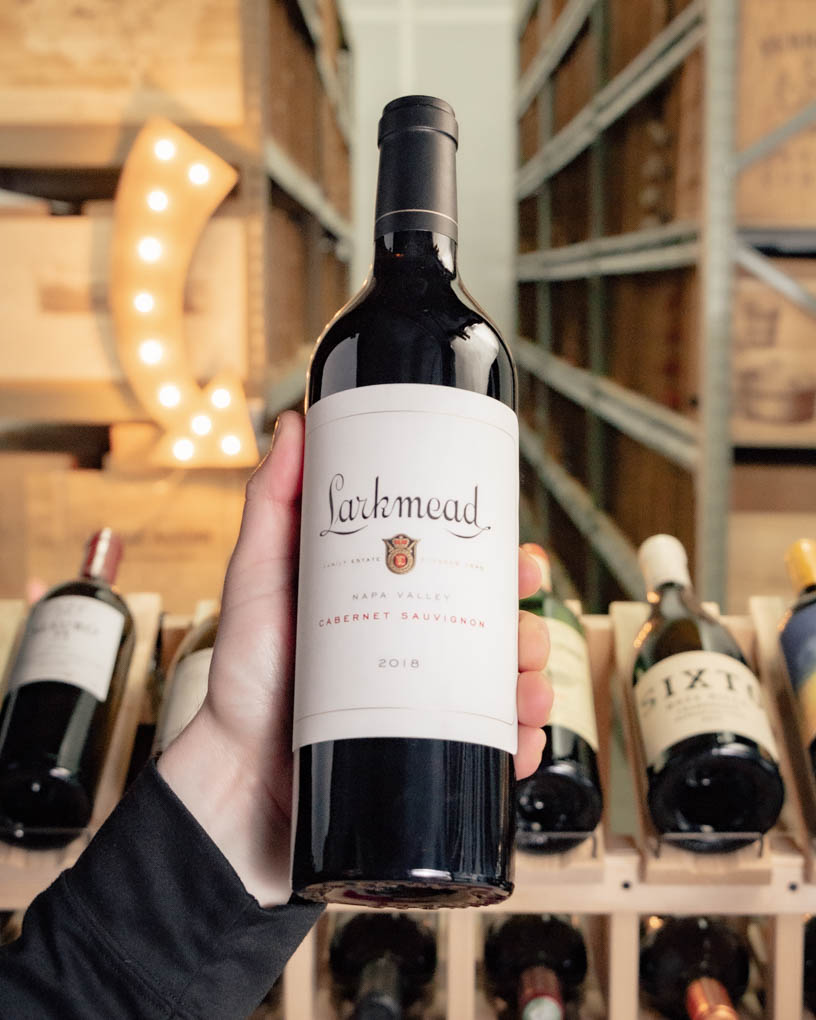 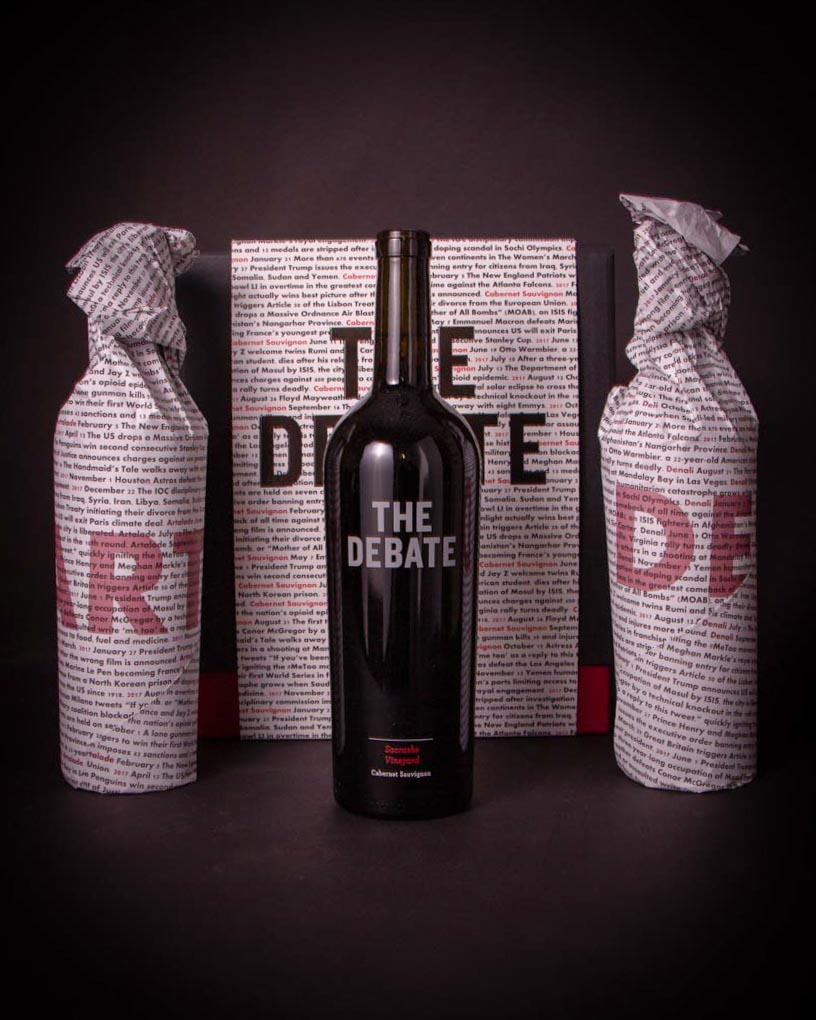 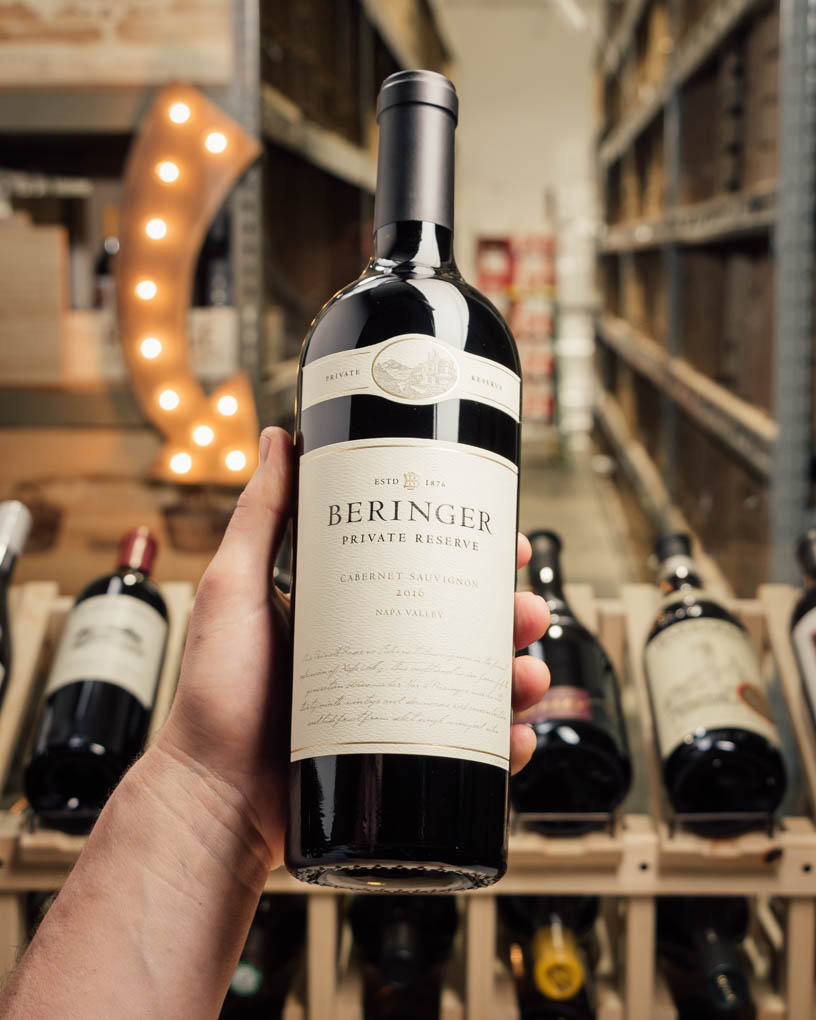 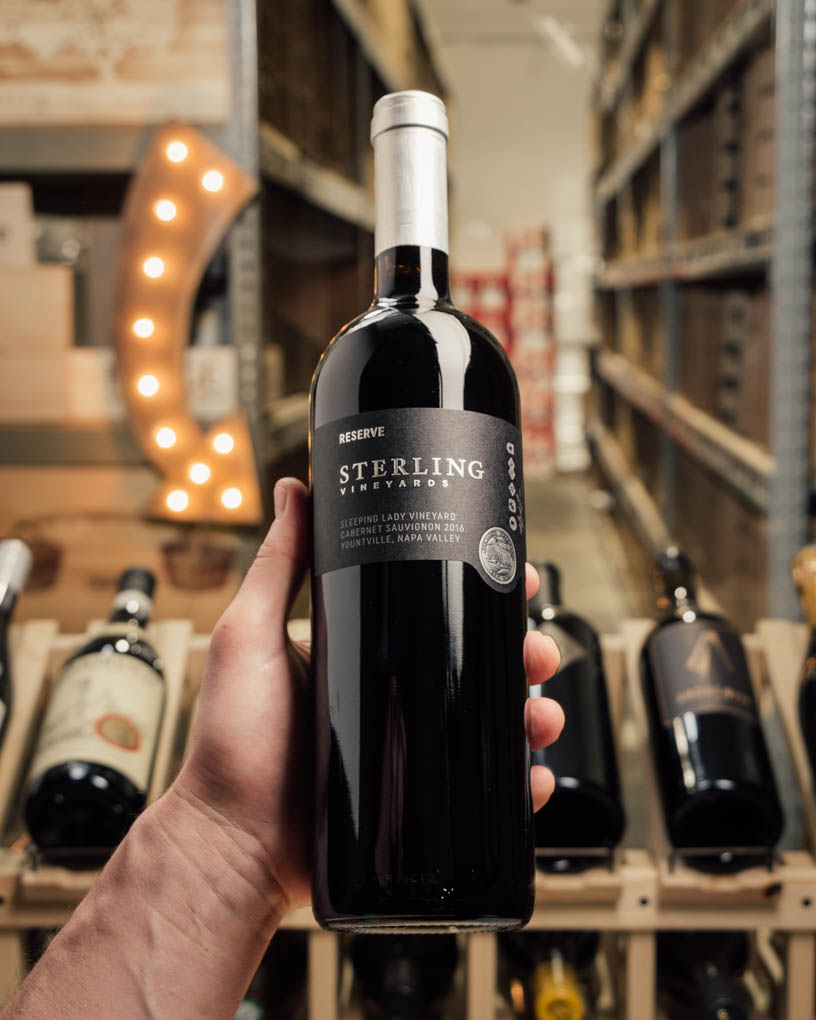 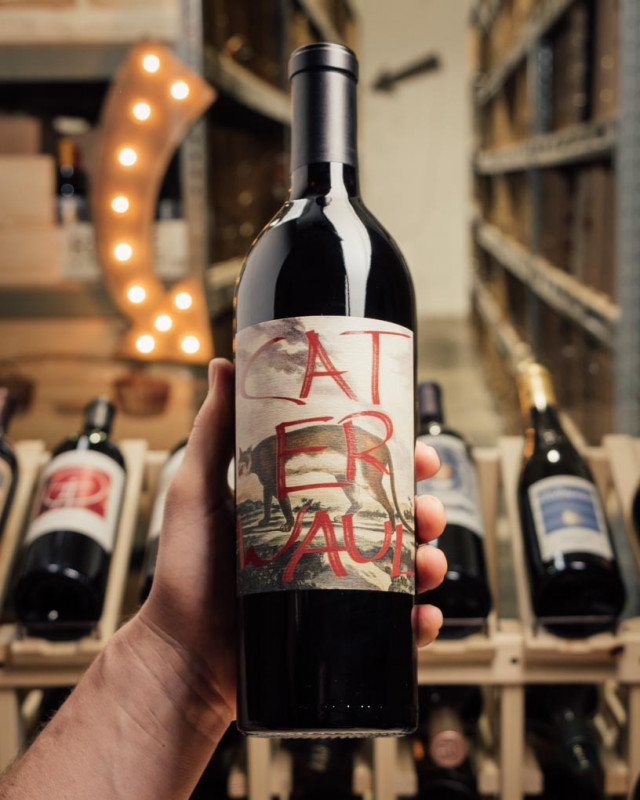 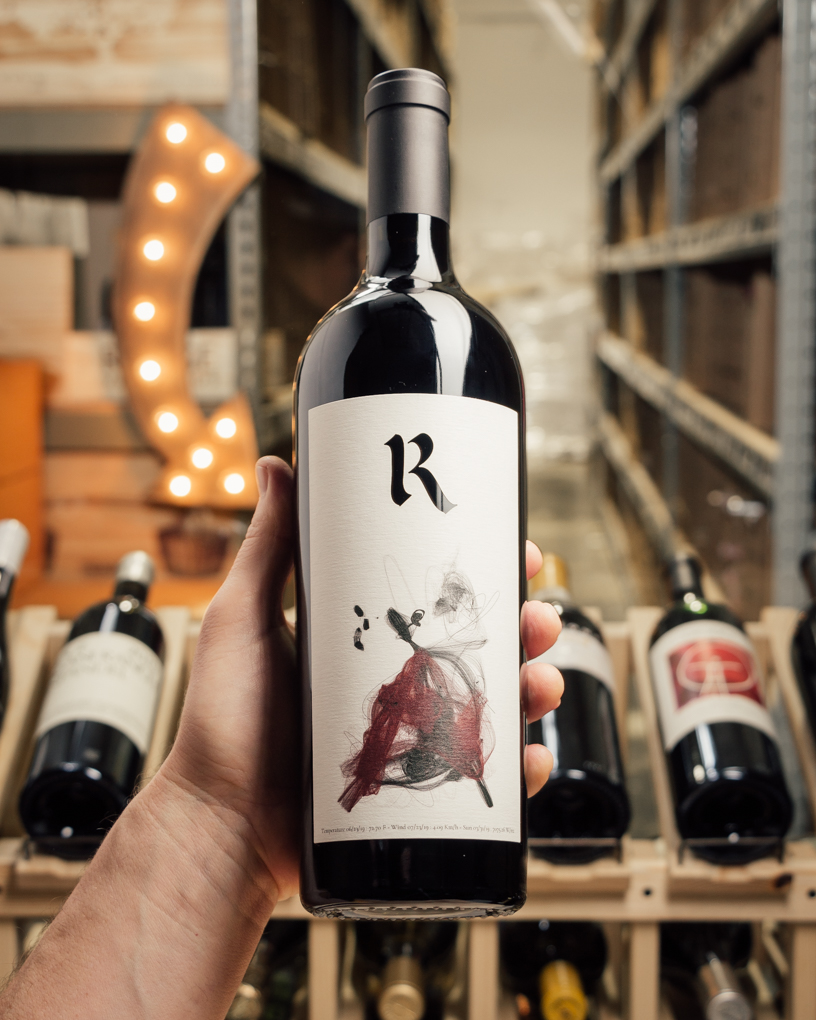 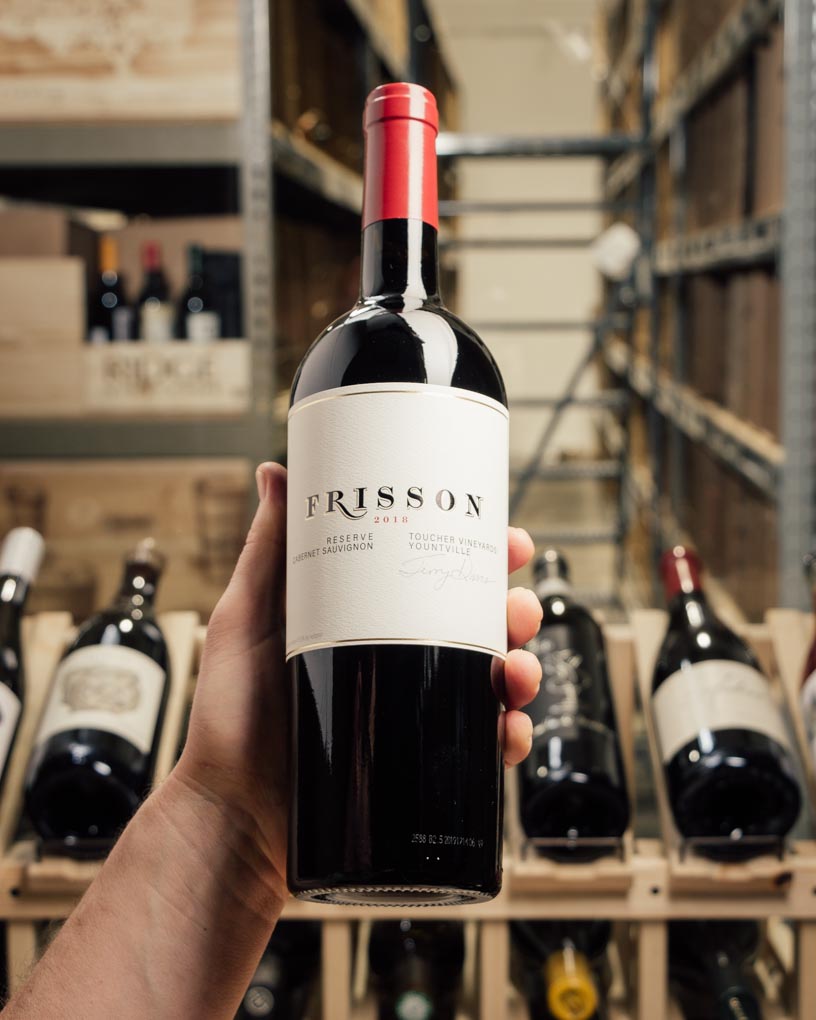