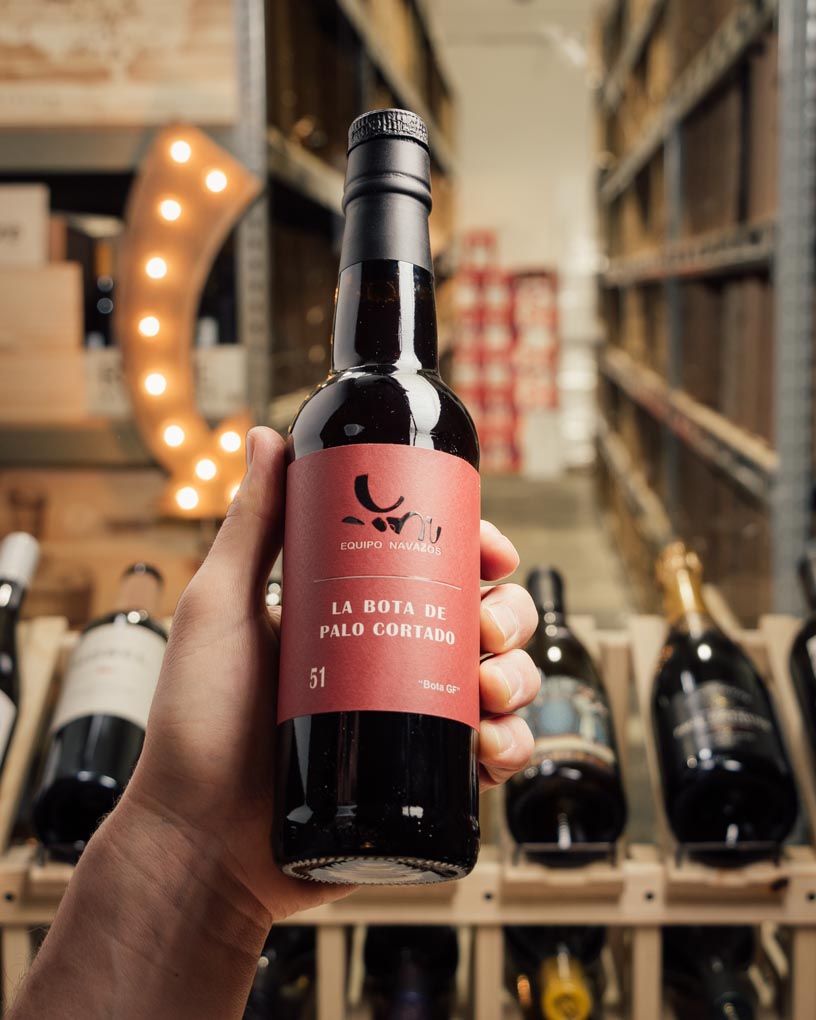 
If you know, you know! The Equipo Navazos sherries are true “insider” wines, so we are blown away to have a small parcel of the jaw-dropping Paolo Cortado that just landed. WOW! Built from Palomino Fino and touched with the perfect kiss of sweetness The GF stands for Gaspar Florido, a grower in Sanlucar where this cask was likely born from. Just 1,200 bottles of the magical elixir were filled from this single cask from a Solera between the age of 50 and 80 years old. An incredible and VERY RARE opportunity, to own and taste some bottled history. Chances like this do not come around often.

From Eric Solomon: "Gaspar Florido used to market two very old wines sourced from their soleras at their old cellaring facility at calle Rubiños, in the heart of the “Barrio” in Sanlúcar de Barrameda. When they decided to seize the real estate fever and sell their urban bodegas they had to move those butts to a shabby facility on the road from Sanlúcar to Trebujena. There is where I had the opportunity to sample them for the first time, on a visit with Álvaro Girón to an already old Gaspar in June 2006. We were very positively impressed by their quality and consistency, especially in contrast with the lack of distinction–to put it mildly–of the context there and then. There were quite a few butts of the outstanding GF-25 and only a few of GF-30, a very old and absolutely spectacular wine. It is precisely from the latter that this La Bota de Palo Cortado #51 Bota GF is sourced, a return to this source from our #41 Bota NO."

It all began in December of 2005 during a visit to a small and antique bodega in Sanlucar, when these Sherry lovers “discovered” several dozen casks of fan exceptionally fine old amontillado that had spent twenty years without running, unsold. They selected the equivalent volume of a barrel and bottled it privately under a brand name that evokes Edgar A. Poe’s popular story “The Cask of Amontillado”: La Bota de Amontillado “Navazos”. These scarce 600 bottles triggered the hunting activities of EQUIPO NAVAZOS (‘Navazos Team’).

Robert Parker's Wine Advocate
Equipo Navazos has recently released a handful of Palos Cortados because they jumped at the chance to buy some extremely old wines from Pedro Romero. This NV La Bota de Palo Cortado 51 Bota GF is a single cask that was bottled in February 2014 averaging some 75 years of age in a solera system. GF are the initials of Gaspar Florido, a grower from Sanlúcar who owned some of the best plots in the Armijo vineyard inside Pago Miraflores in Sanlúcar de Barrameda, where this wine was likely born. At that time the wines were cask fermented and could have had a few years under flor. The Palo Cortados 47, 48 and this one, and even the Amontillado 49 are somehow related and have a common origin, but this one is closer to the 48. Given that it's not easy to define these wines, other than to compare them with each other, I find this one to have more Palo Cortado character with a little more sweetness and with a hint of Oloroso. Out of these beasts, this is the most approachable and drinkable. Only 1,200 half bottles were filled with the content of one single cask. 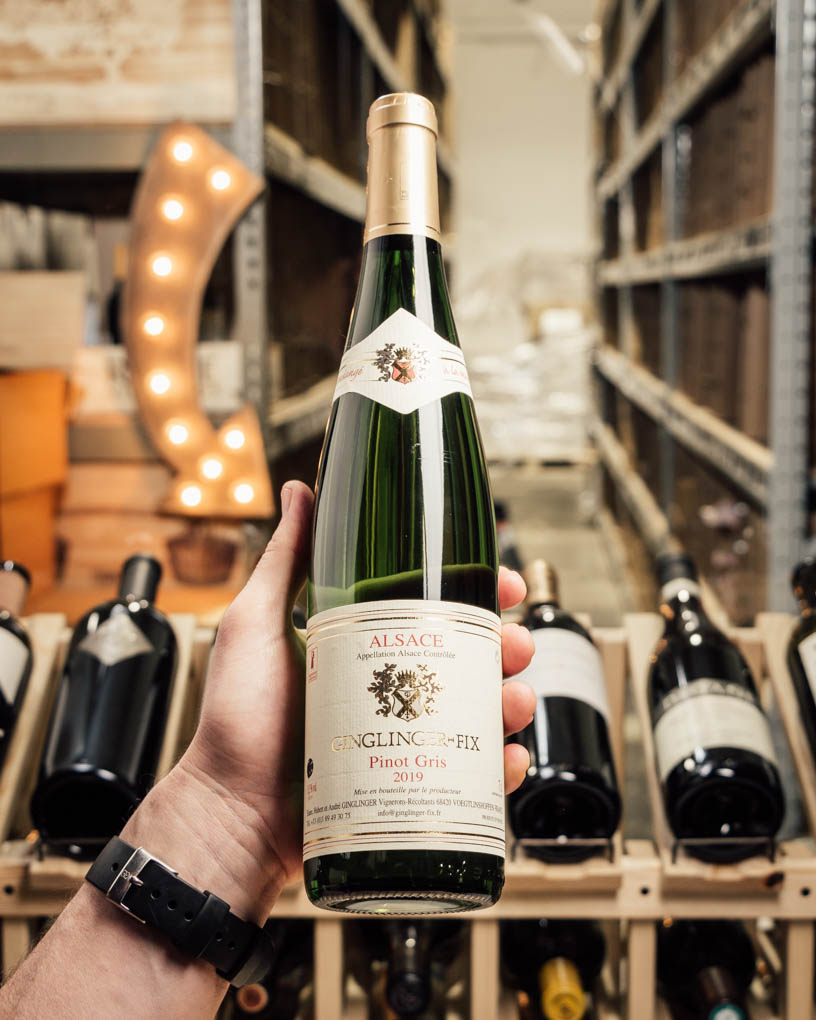 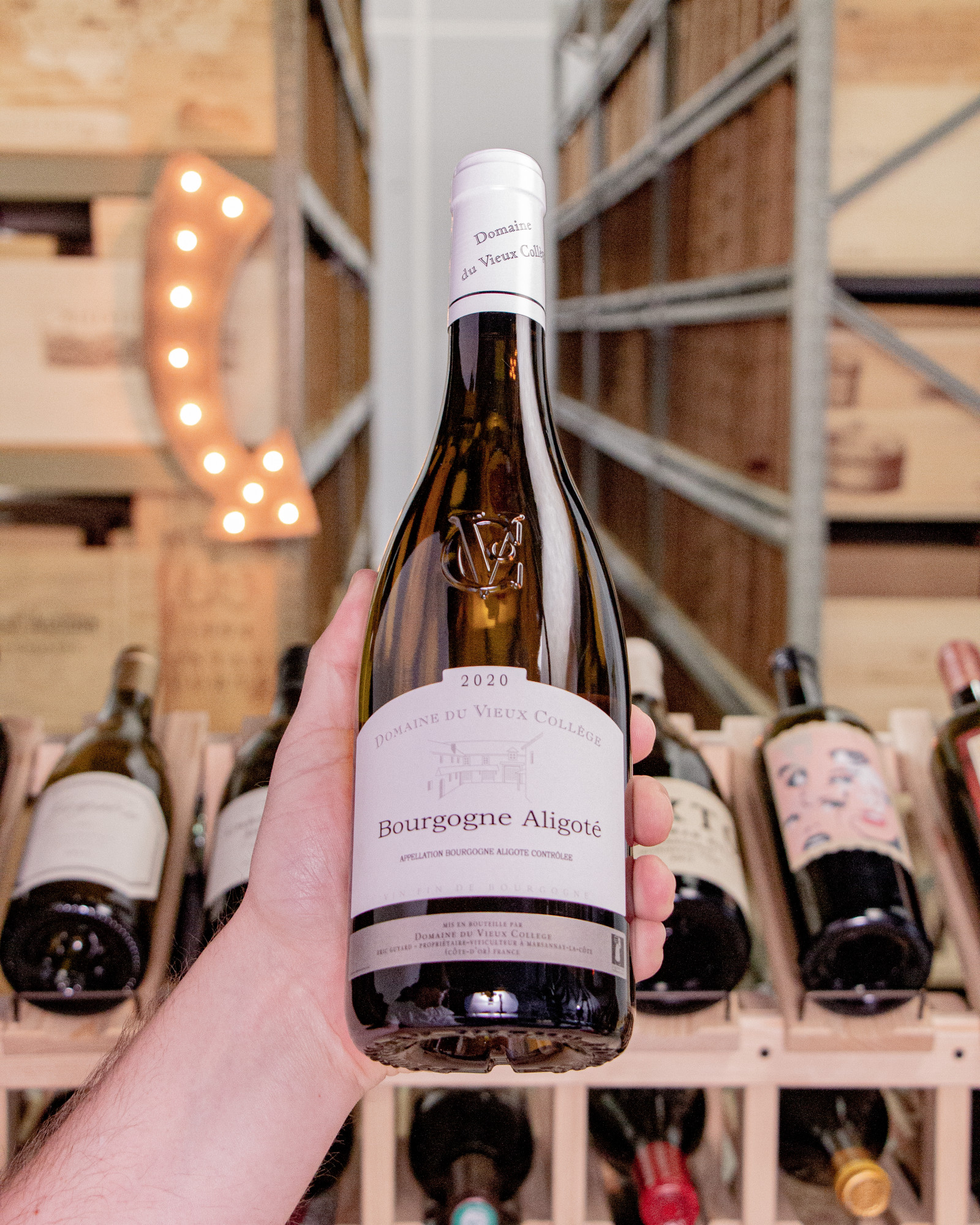 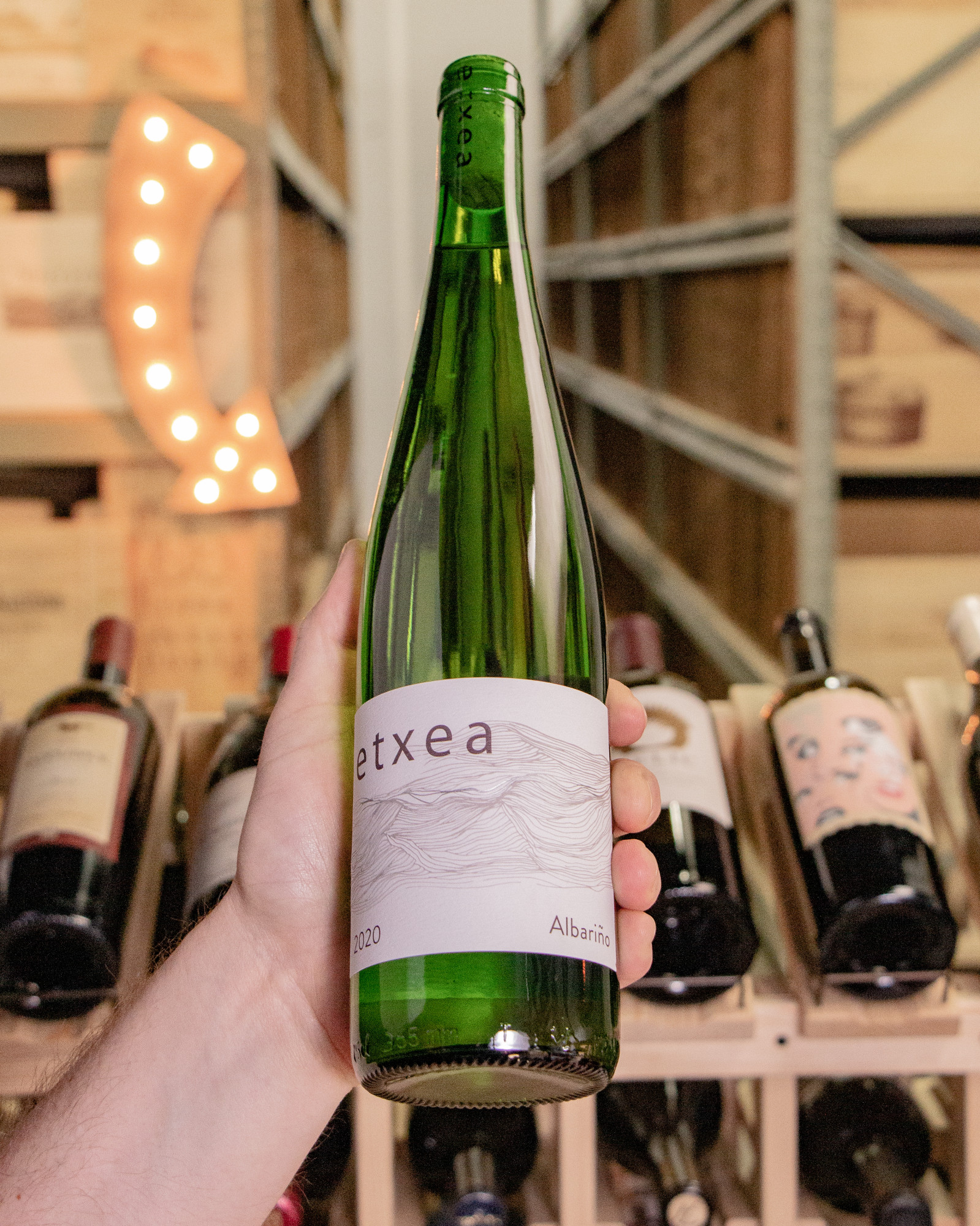 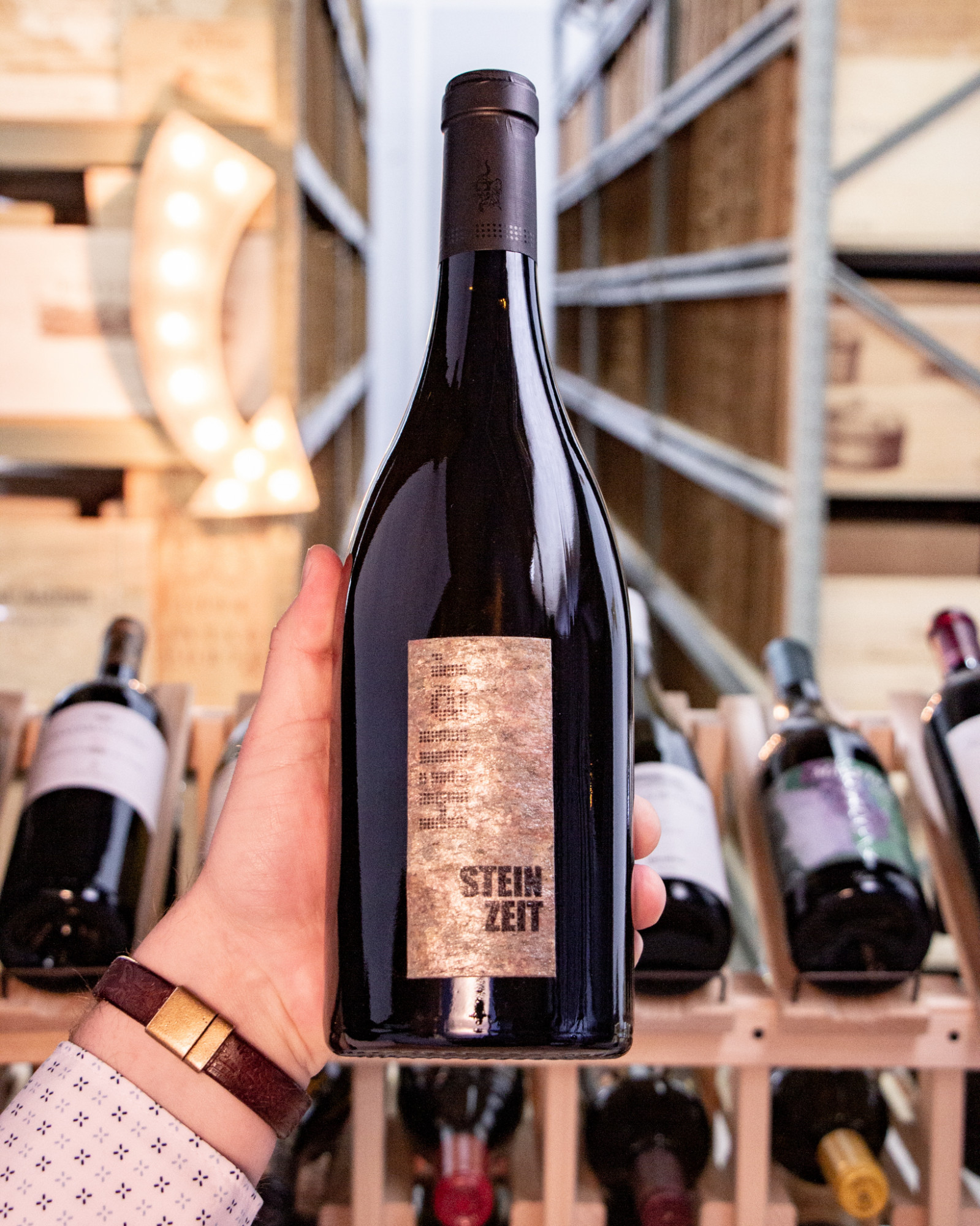 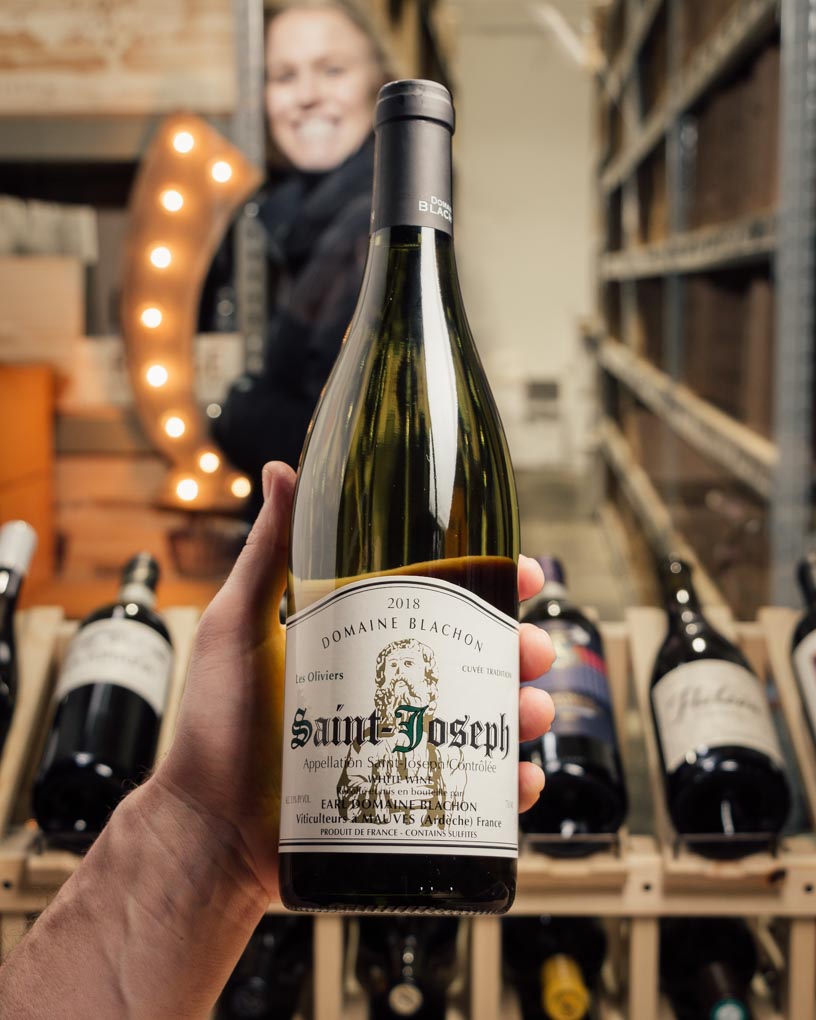 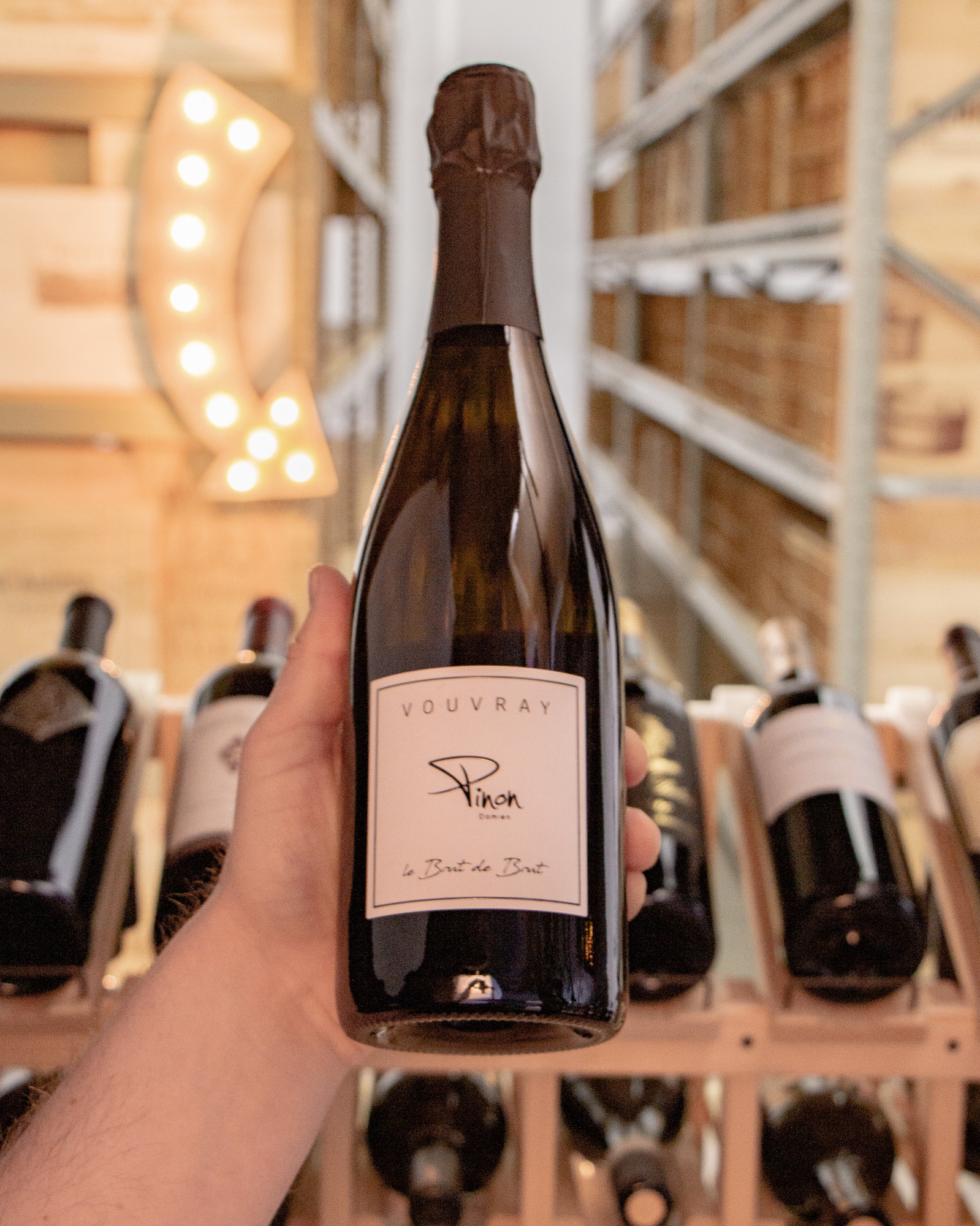 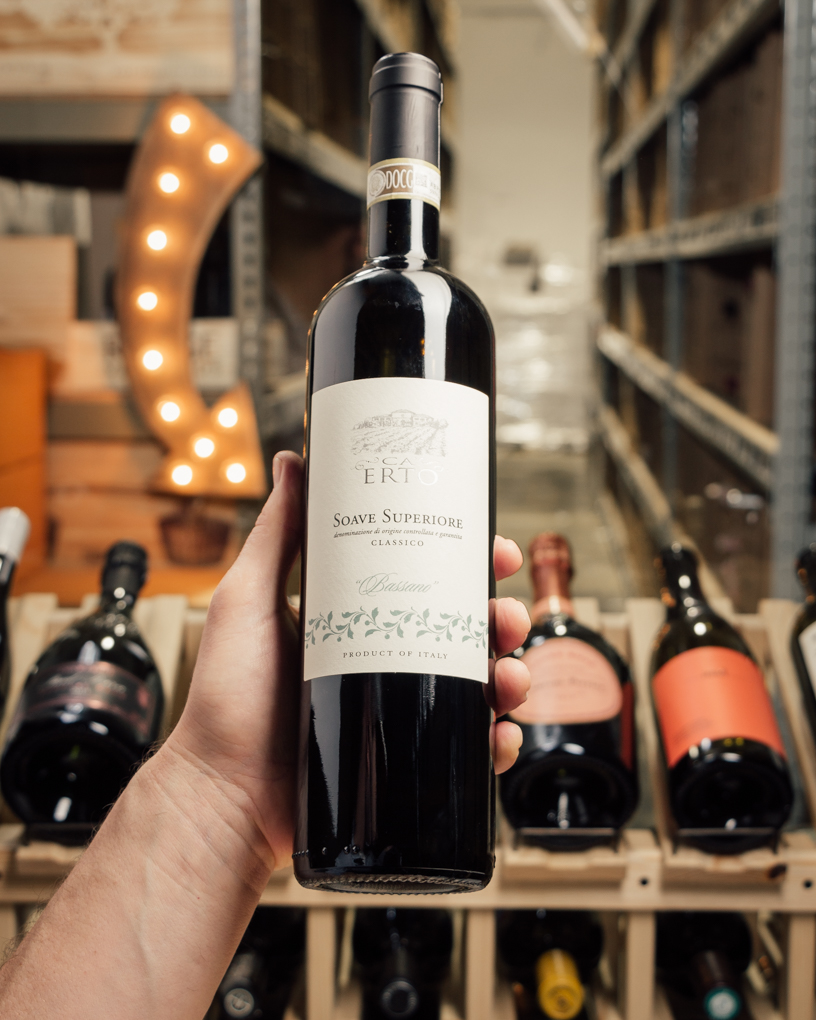 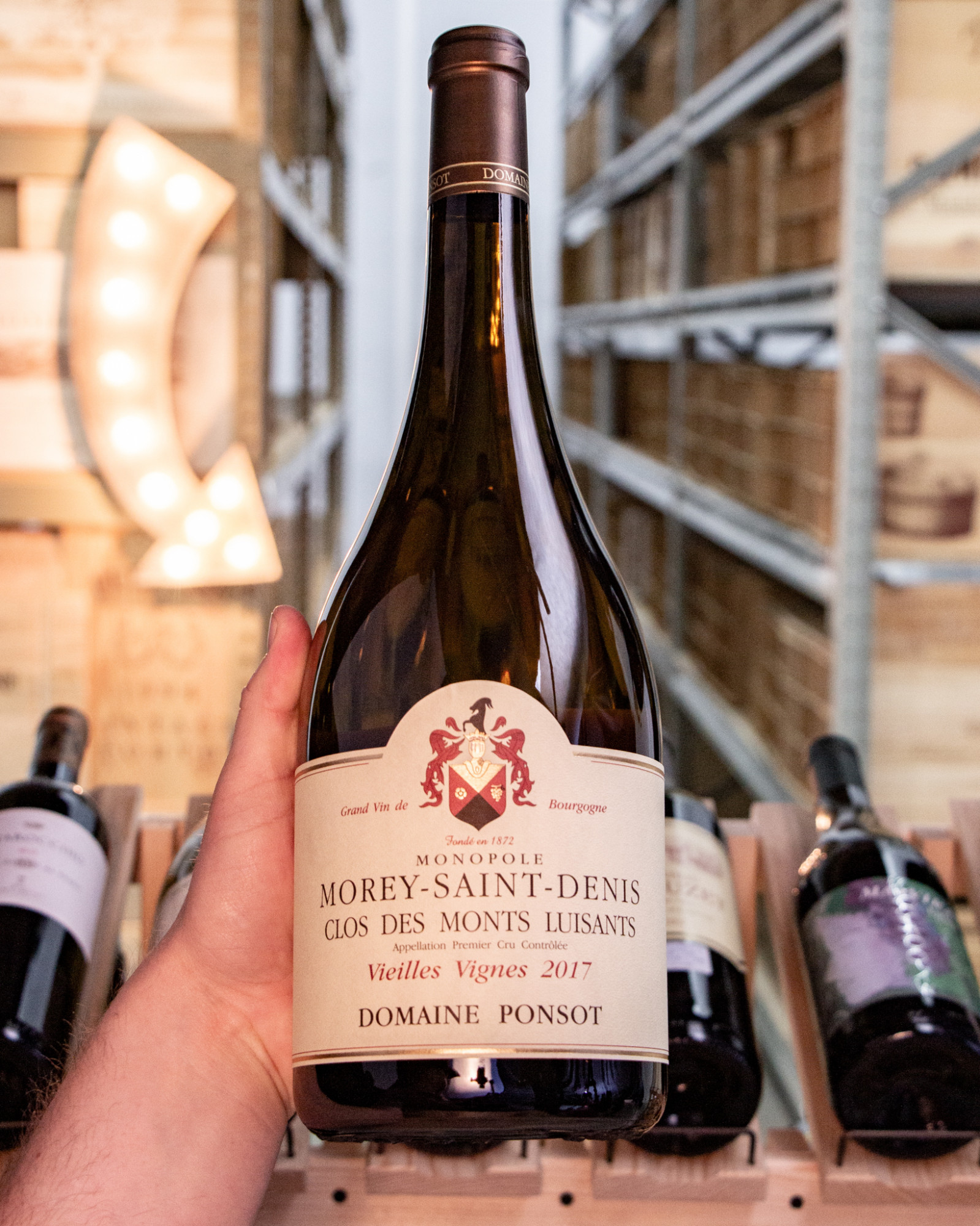 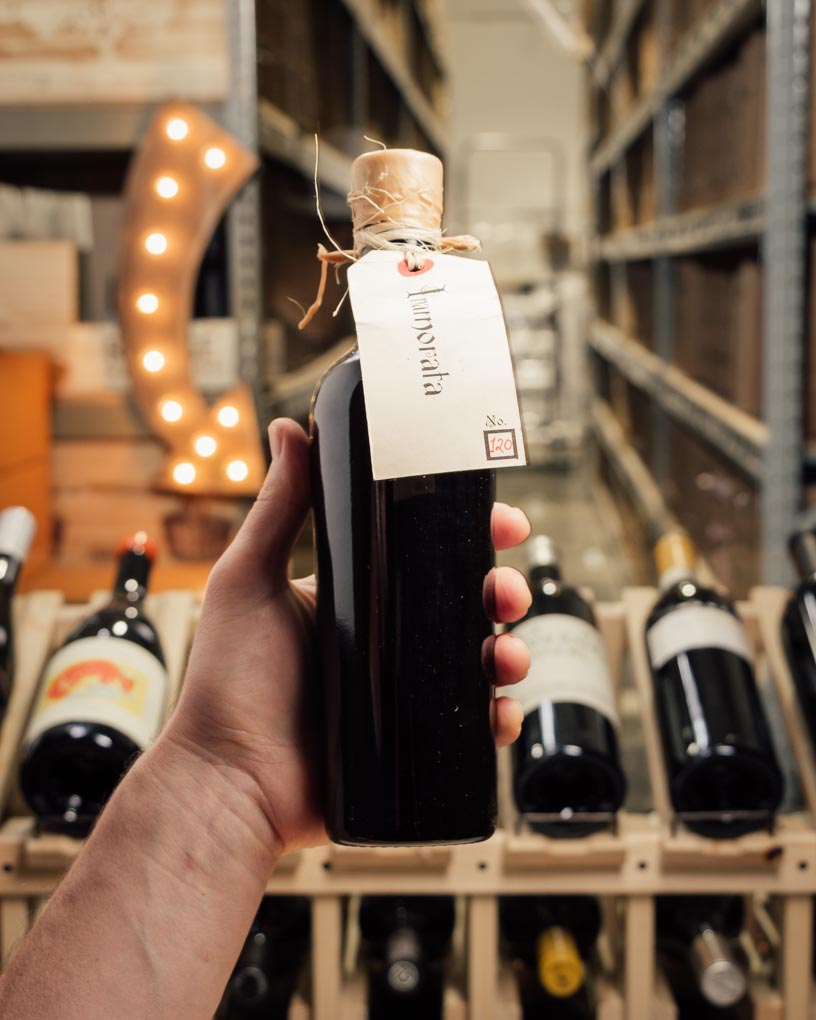