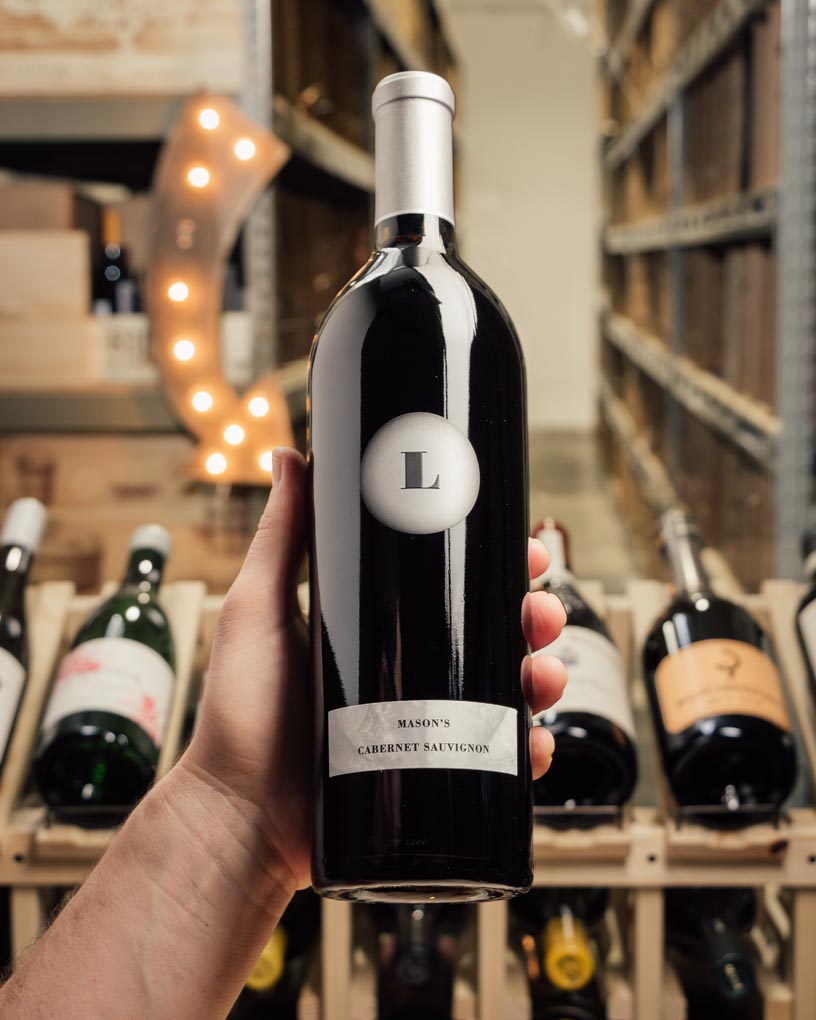 
As always, Lewis just KNOCKS it out of the park - big, lush, intense and hugely overdelivering! Great price, too! You all know the Lewis wines. They satisfy our cravings for rich, powerful Napa Valley Cabernet in a modern style in a big way -- and they have consistently done it for decades. Everything in the Lewis lineup is rock-solid, but Mason’s Cab is probably the seal-the-deal wine - it drinks incredibly sexy for its price range. After receiving Wine Spectator’s Wine of The Year award for their Cab in 2016, the demand for Lewis wines, their Cabs in particular, have gone through the roof around the world. We have a small allocation (this in itself is unusual) to offer you -- don’t miss - hits all the buttons!

Randy and Debbie Lewis established their small family winery in Napa Valley in 1992. A professional and highly successful race car driver, Randy’s energy and drive translated directly, in some ways, to the style of wines he makes. Bold. Racy. You get the idea. But it’s true!

From the winery: “Sporting some Senior-year swagger, the 2018 Mason’s Cabernet is front-loaded with black plum, cherry, chocolate and cedary spice. Sourced from several of the same vineyards as our Napa Cabernet this wine is boldly fruited yet youthful with tons of juicy character and a deliciously fresh finish.”

We agree. Delicious, crowd-pleasing, and much more intense than what you might expect. While it lasts!

In 1992 Randy and Debbie Lewis established a small family winery in Napa Valley and were later joined by their son Dennis in 1999. "We are literally hands-on in every aspect of vineyard management, winemaking, sales and distribution, and we thrive on this challenge and the relationships we cultivate in the process. It is our continuing goal to create world-class wines. Our total production is approximately 9,000 cases annually of Cabernet Sauvignon, Merlot, Syrah, Chardonnay and Sauvignon Blanc." 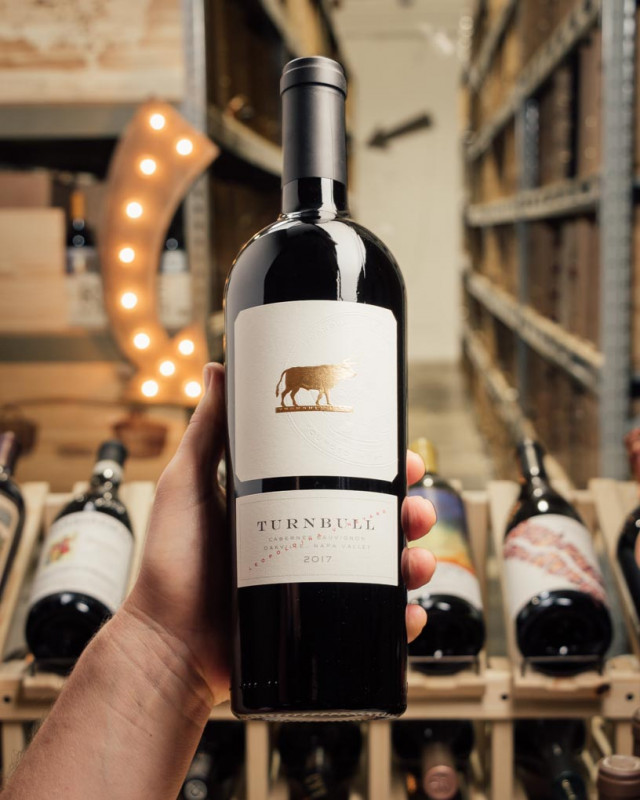 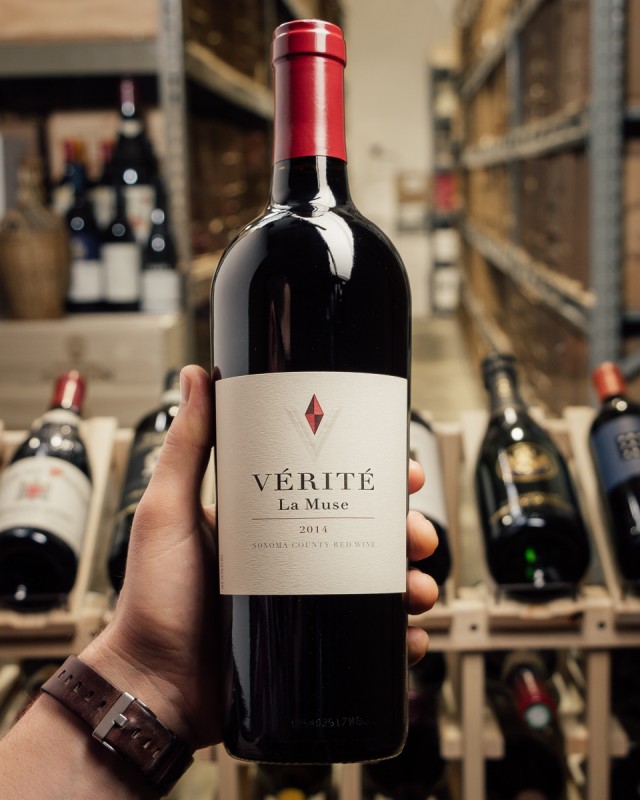 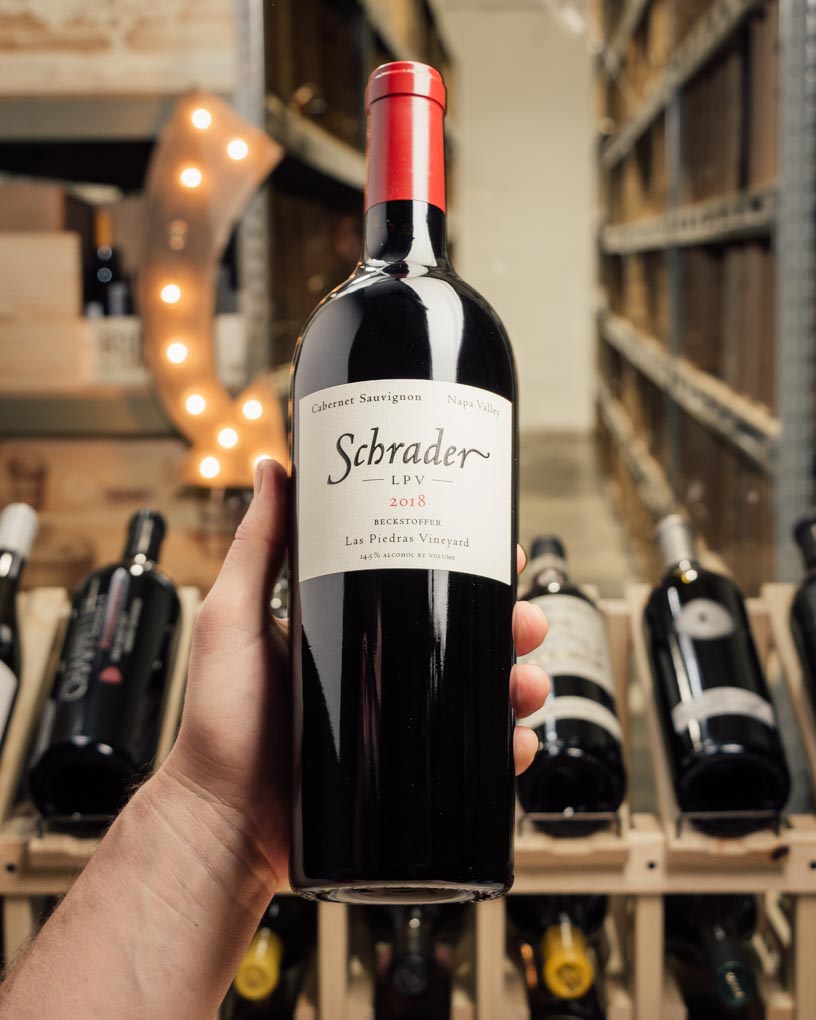 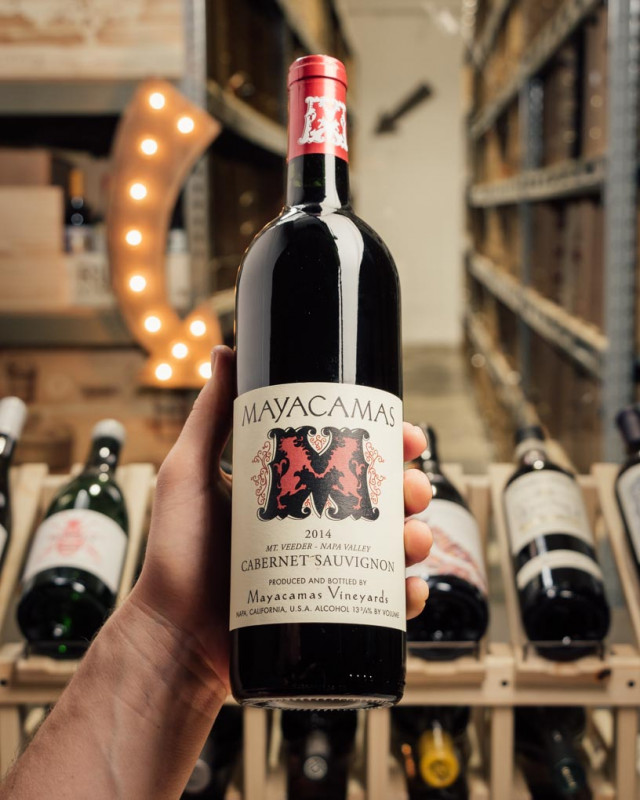 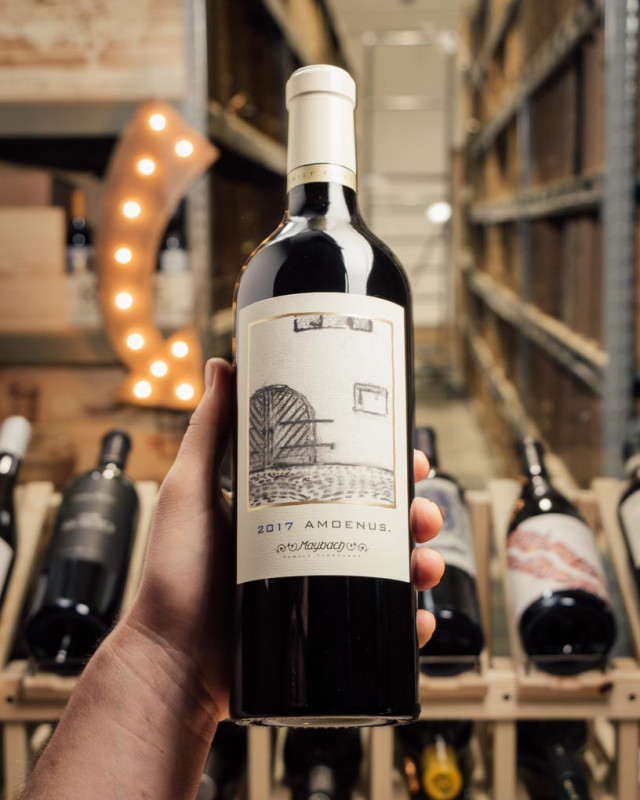 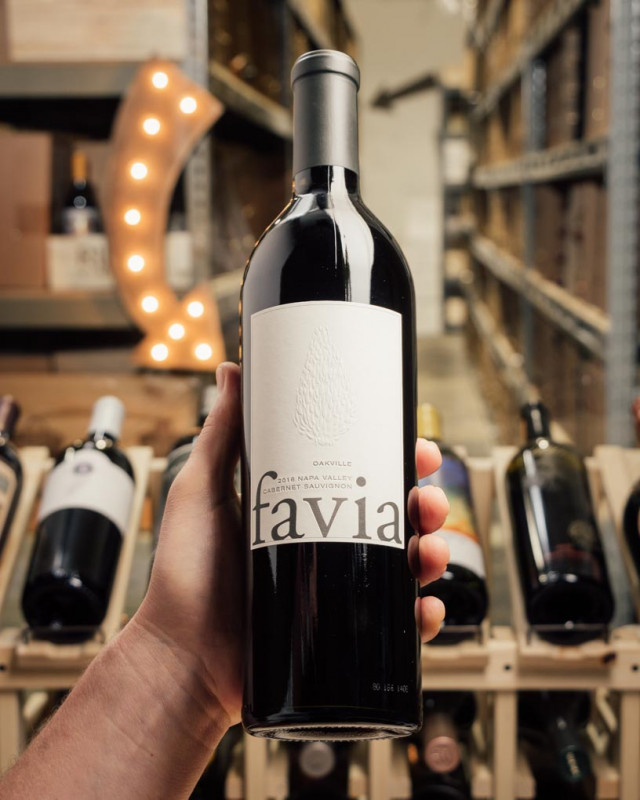 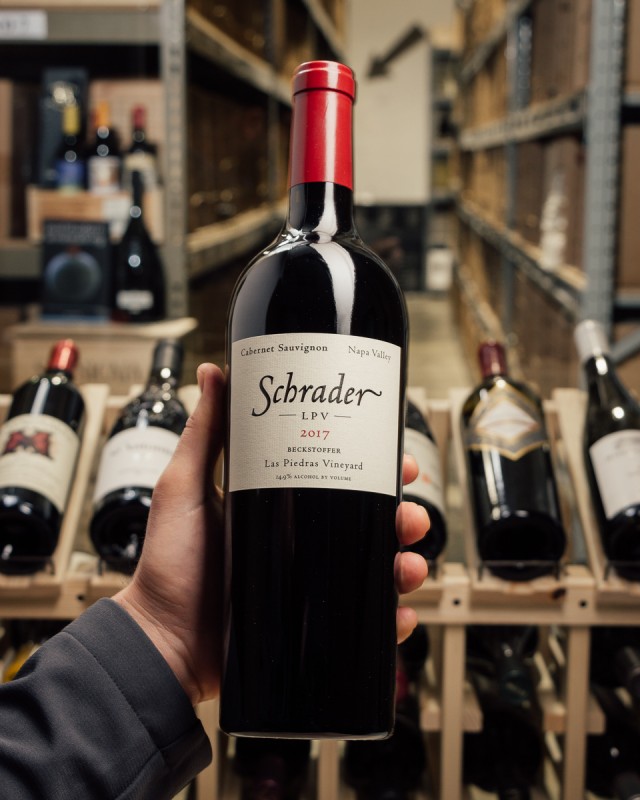 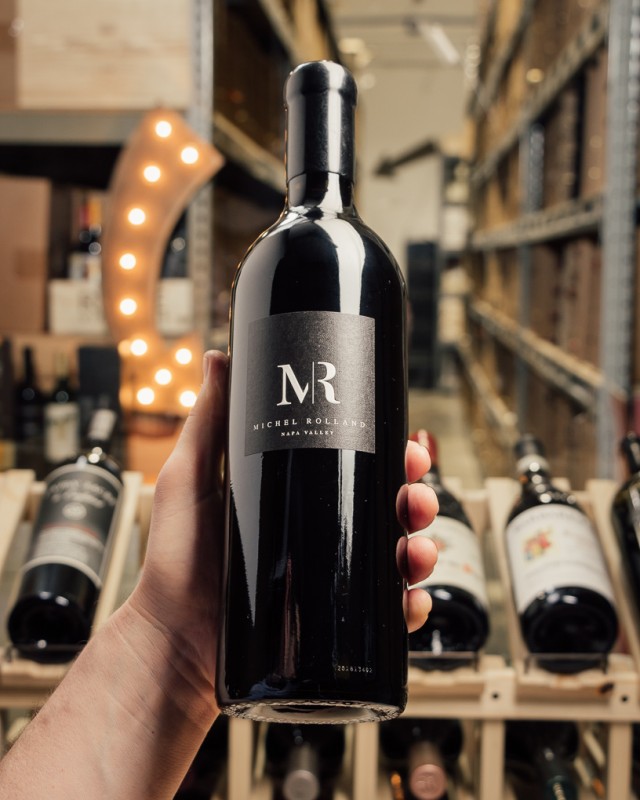 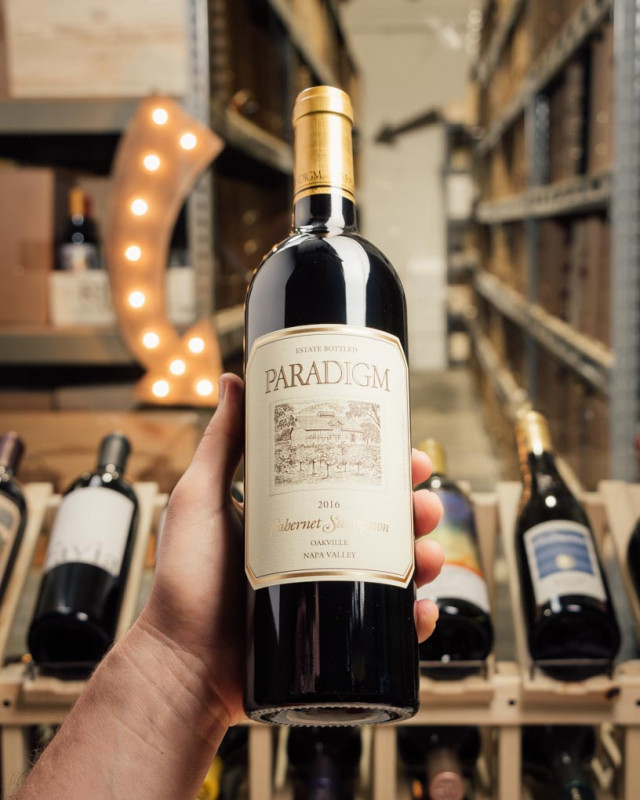