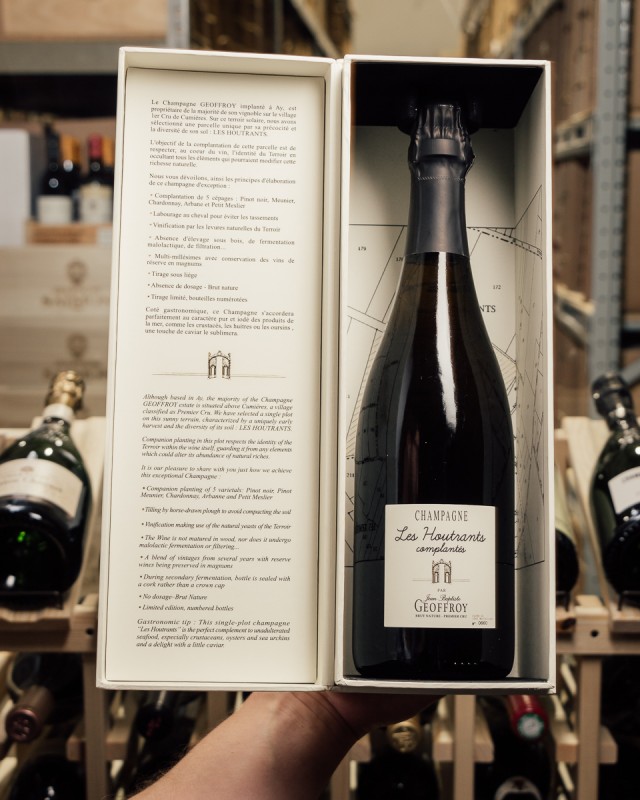 
Grower bubbly dating back to the 17th century. 94 points! No dosage! Almost Grand Cru Burgundian in its fine, finessed feel.

The roots of the Geoffroy family date back to the 17th century. Cumieres, a premier cru village in the heart of the Vallee de la Marne is where this line of winemakers is rooted. The few acres of vineyards that their ancestors cultivated and handed down from generation to generation provide the link to their Champagnes.

Vinous
Rene Geoffroy`s NV Brut Les Houtrants is superb. Les Houtrants emerges from a field blend of Pinot Noir, Pinot Meunier, Chardonnay, Arbanne and Petit Meslier. Vivid and light on its feet, with striking, translucent detail, the Houtrants is a wine of total precision. Striking aromatics and overall presence elevate the Houtrants to its place among the most compelling new releases of the season. The current release is a blend of 2010, 2009 and 2008 vintages, bottled with no dosage.

Robert Parker's Wine Advocate
Disgorged in February 2017 with no dosage, this bottle of the NV Brut Nature Premier Cru Les Houtrants Complantés derives from the 2012 triage, and consists of a blend of reserve wines from 2008 to 2011 that were aged in magnum. Les Houtrants is a precocious lieu-dit in Cumières that Geoffroy planted with a field blend of Pinot Noir, Pinot Meunier, Chardonnay, Arbanne and Petit Meslier in 2004. The wine wafts from the glass with a subtle but complex bouquet of white currants, smoke, wet stones, warm biscuits and verb, followed by a medium to full-bodied, fine-boned and tensile palate that's exquisitely balanced, its bright spine of acidity cloaked in just enough vibrant flesh and texture to avoid any hint of asperity, concluding with a searingly chalky finish. Intellectually stimulating and compulsively drinkable in equal measure, it's a pity that only a tiny number of bottles are produced. 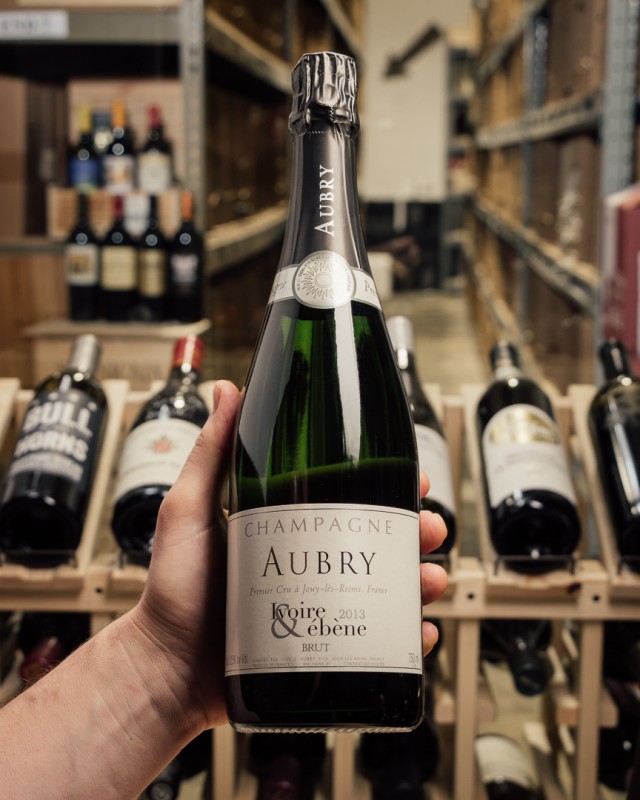 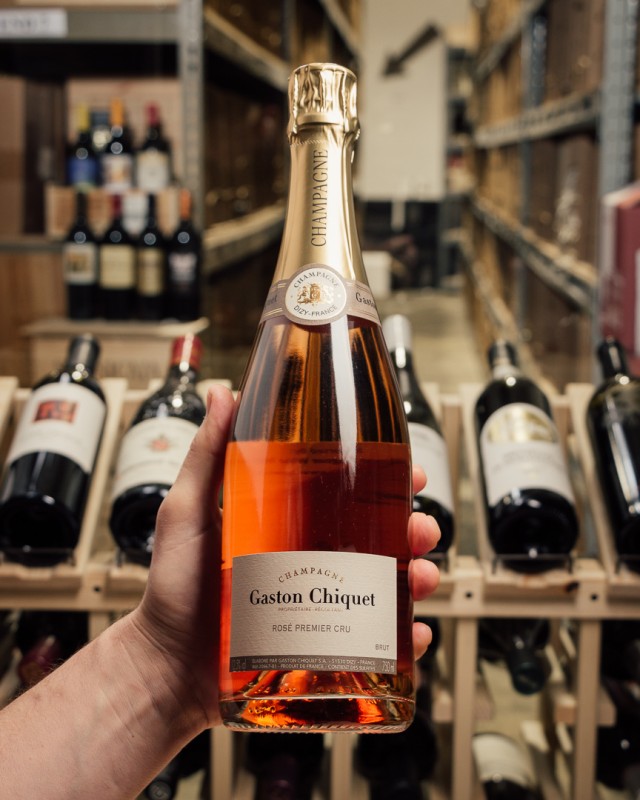 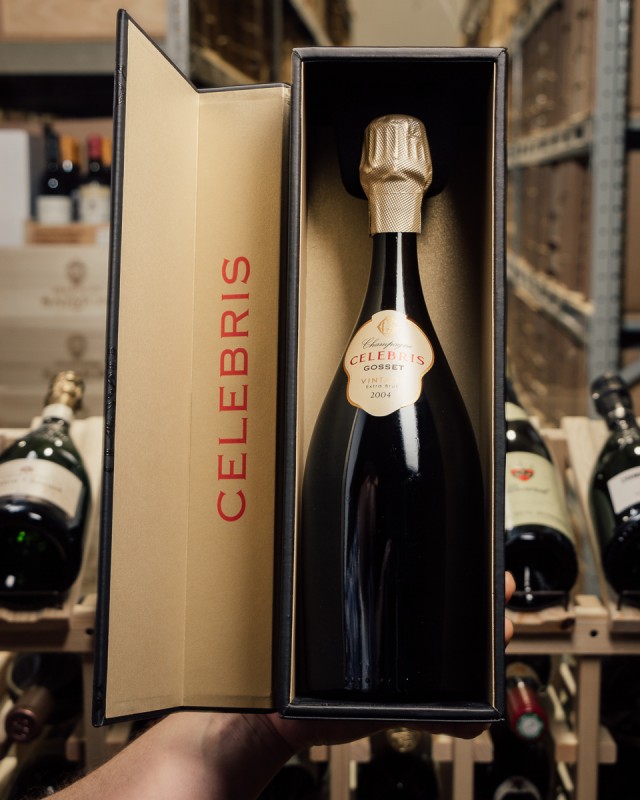 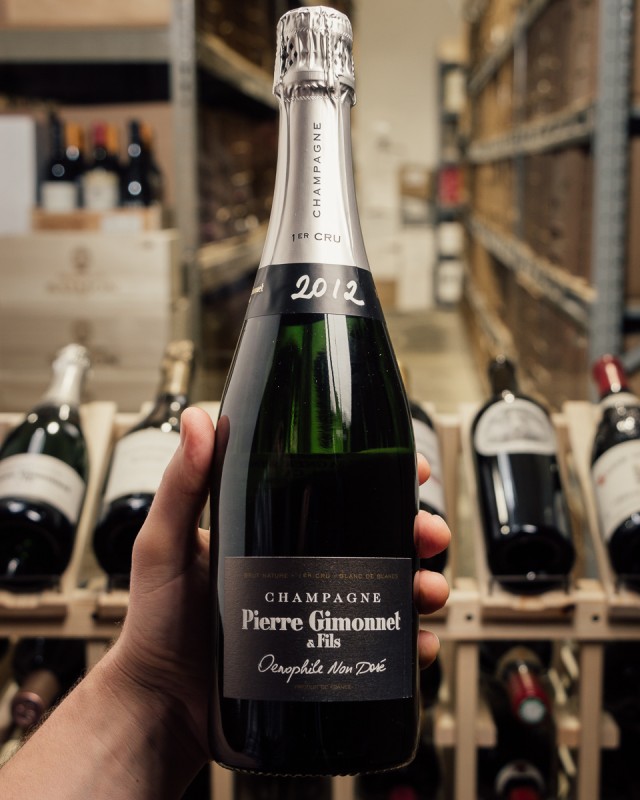 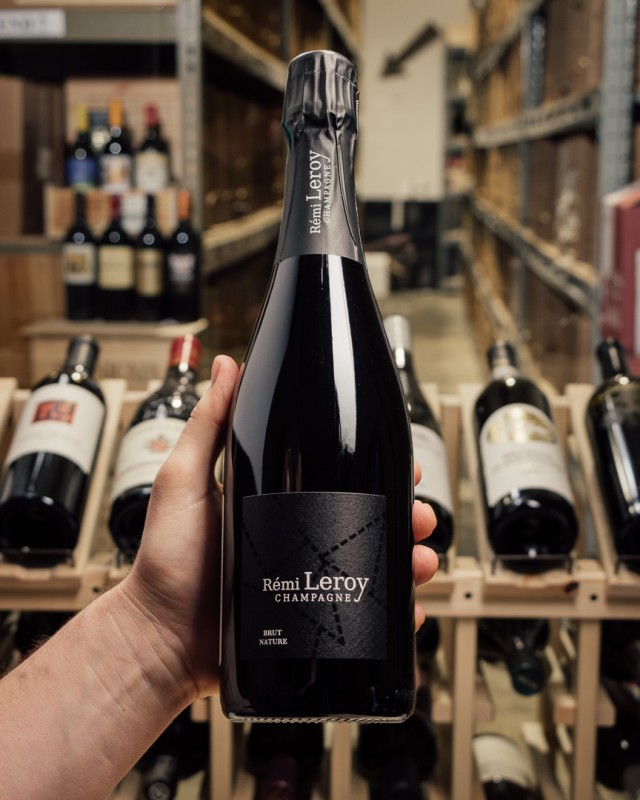 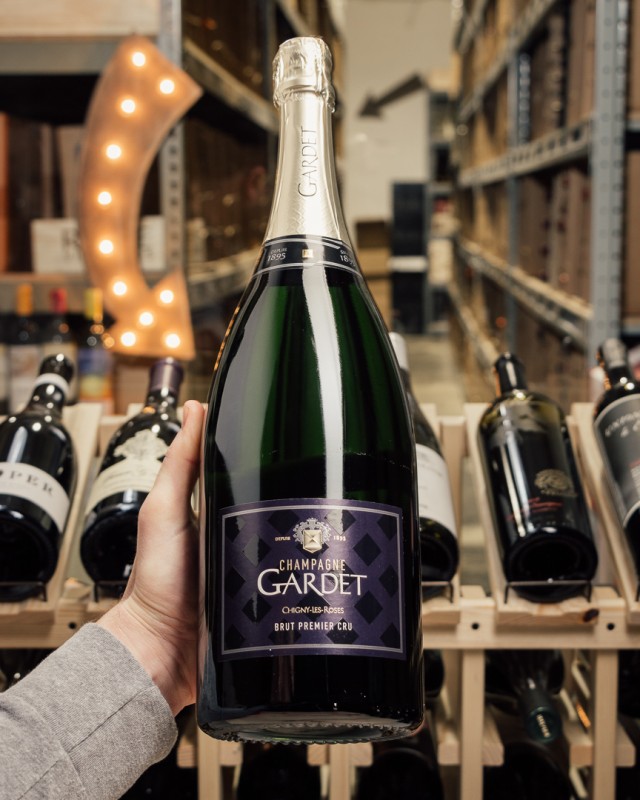 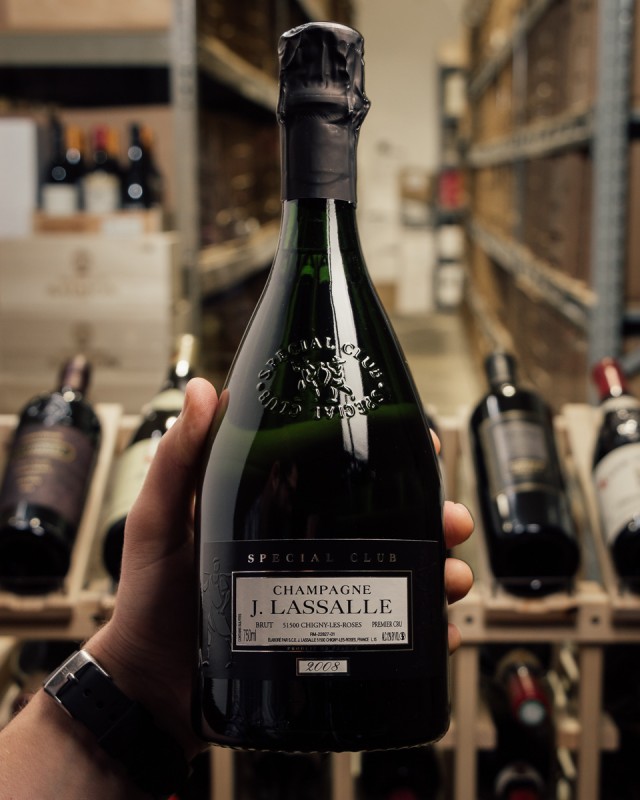 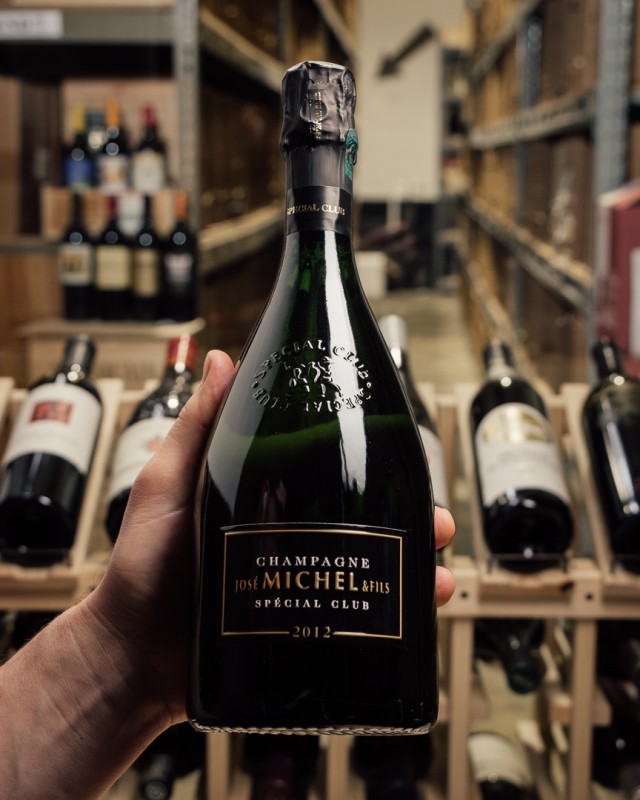 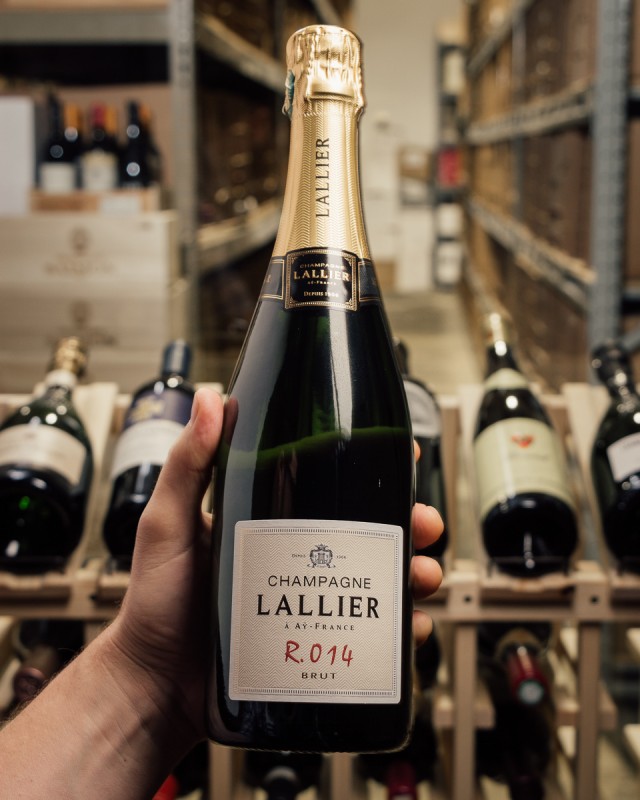